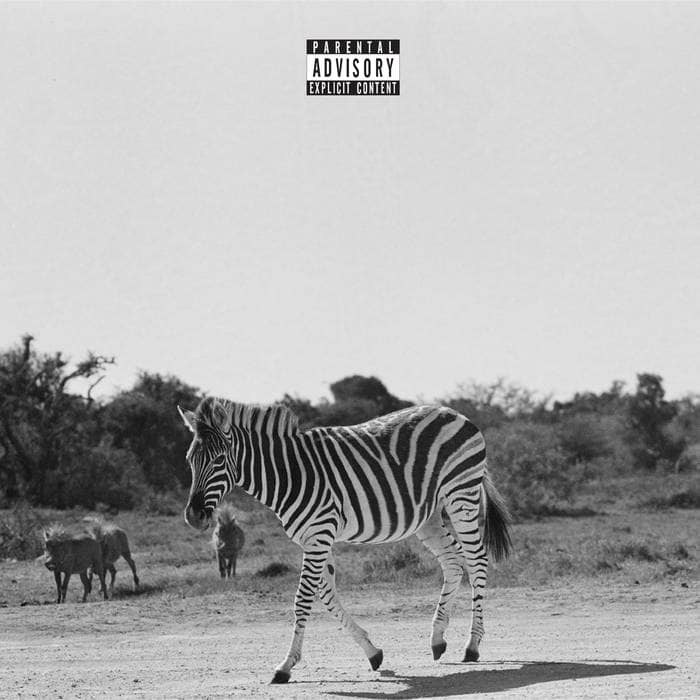 EARTHLING has been three and a half years in the making, and the debut release on the newly-minted HiyaSelf Recordings Unlimited, helmed by Nightmares On Wax. On this outrospective, psychedelic and emotional journey we follow Louis on his quest to show what it means to be human. Over the fourteen tracks the North London native displays his “fullest, most honest, most eccentric self to date”, a tale of joy, anger and exploration set against a backdrop of police brutality, racism, and colonial legacy. Much inspired by his own experiences and challenges growing up in a rough but culturally vibrant part of North London, Louis’ Caribbean, French, and British heritage partly explains his alternative interpretation of London hip hop and jazz. As an artist who always felt like a misfit, music wasn’t just a distraction from outside, but was also an escape from violence he grew up with inside his own home.

A tumultuous few years personally greatly shaped the concept and significance of the EARTHLING project. Since the release of SUGAR LIKE SALT and during this album’s inception, Louis watched his family go through a bogus court case supported by a racist judicial system, had to learn to walk again after a basketball injury and lost close friend TY, the Mercury Prize-nominated British-Nigerian rapper, to Coronavirus. On top of all this, his mental health took a turn for the worse as he started to face the trauma he and his family went through growing up with domestic violence.

Not one to stand still, these challenges eventually encouraged him to set out on a journey of therapy and self understanding by using nature as his guide. Serendipitously, EARTHLING was finished deep in the Amazon rainforest, surrounded by the sounds of nature. It’s for these reasons that this is Louis’ strongest & clearest message to date, a deeply self-reflective project that follows a poignant message from his sister: She reminded Louis that after the past few years we owe it to ourselves to be as uncompromisingly authentic to our true selves as possible – a challenge the artist took with both hands when completing this music.

The sentiment of EARTHLING builds on the pivotal keynote speech that he gave at the COP26 summit in Glasgow in 2021, as well as his documentary ‘Nature Ain’t A Luxury’ & award-winning short ‘The
World Is (Y)ours’. As a POC environmental justice activist (and one of London’s most prominent voices against the colonial legacy of climate change), much of Louis’ writing & production is inspired by nature.
For every song mastered on the album, a tree was planted in partnership with Plant for the Planet and the record will be pressed on Green Vinyl.