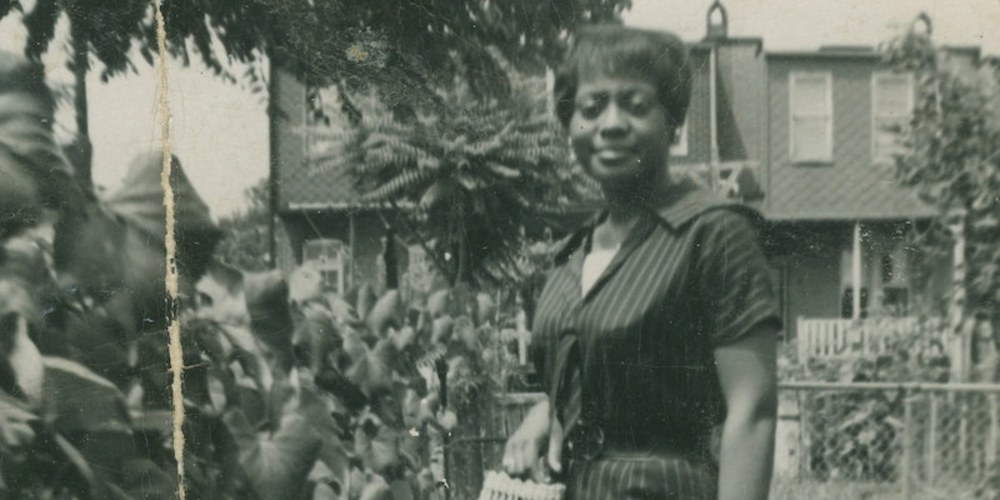 Record of the week!! Jeff Parker – Suite For Max Brown

We are proud to present our Record of the Week! 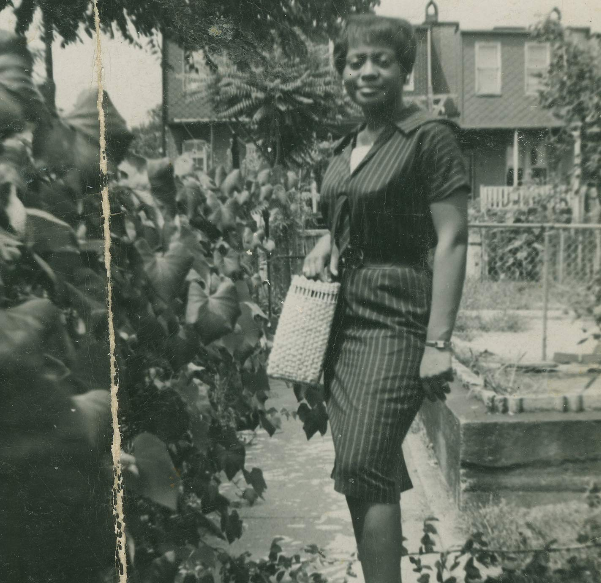 OUT ON CD & VINYL LP

“I’m always looking for ways to be surprised,” says composer and multi-instrumentalist Jeff Parker as he explains the process, and the thinking, behind his new album Suite for Max Brown, released via a new partnership between International Anthem and Nonesuch Records. “If I sit down at the piano or with my guitar, with staff paper and a pencil, I’m eventually going to fall into writing patterns, into things I already know. So, when I make music, that’s what I’m trying to get away from—the things that I know.” Despite its musical departures, in presentation Suite for Max Brown is an informal companion piece to The New Breed, Parker’s debut release on International Anthem, which was honored as one of the “Best Albums of 2016” by New York Times, Observer, and Los Angeles Times. 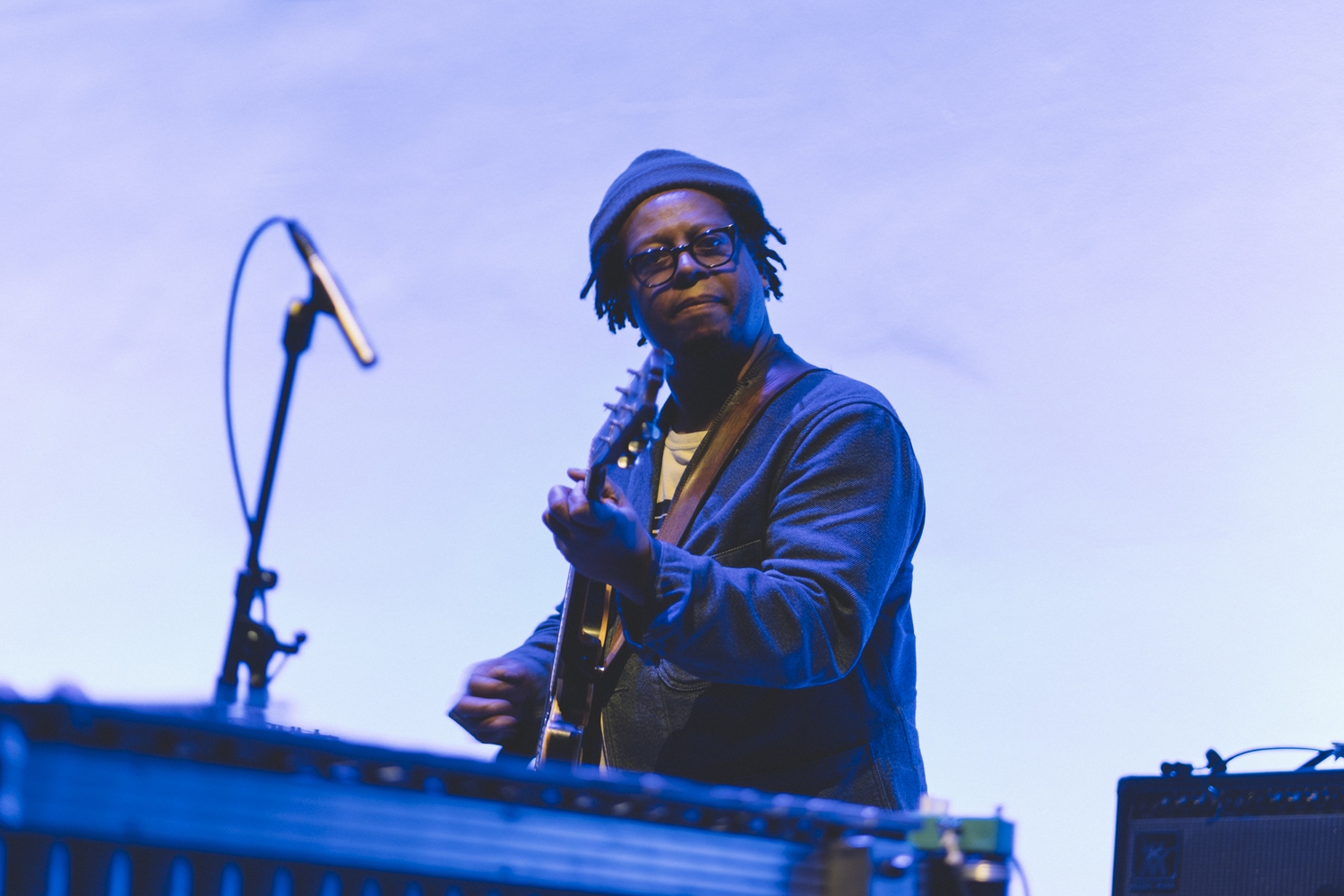 “I made The New Breed based off these old sample-based compositions and mixed them with improvising,” Parker says. “That’s in a nutshell how I make a lot of my music; it’s a combination of sampling, editing, retriggering audio, and recording it, moving it around and trying to make it into something cohesive… With Max Brown, it’s evolved.” Though Parker collaborates with a coterie of musicians under the group name The New Breed, theirs is by no means a conventional “band” relationship. Parker is very much a solo artist on Suite for Max Brown. His accompanists are often working alone with Parker, reacting to what Parker has provided them, and then Parker uses those individual parts to layer and assemble into his final tracks. The process may be relatively solitary and cerebral, but the results feel like in-the-moment jams—warm-hearted, human, alive. Suite for Max Brown brims with personality, boasting the rhythmic flow of hip hop and the soulful swing of jazz.

His collaborators on Max Brown include pianist-saxophonist Josh Johnson; bassist Paul Bryan, who co-produced and mixed the album with Parker; fellow International Anthem artists Makaya McCraven and Rob Mazurek; trumpeter Nate Walcott; drummers Jamire Williams and Jay Bellerose; cellist Katinka Klejin; and his seventeenyear-old daughter Ruby Parker on the opening track “Build a Nest.” Ruby’s presence at the start is fitting as the album is, in true Parker fashion, a familiar affair. “That’s my mother’s maiden name. Maxine Brown. Everybody calls her Max. I decided to call it Suite for Max Brown. The New Breed became a kind of tribute to my father because he passed away while I was making the album. I thought it would be nice this time to dedicate something to my mom while she’s still here to see it.” There is a multi-generational vibe to the music too, as Parker balances his contemporary digital explorations with excursions into older jazz. Along with original compositions, Parker includes “Gnarciss,” an interpretation of Joe Henderson’s “Black Narcissus,” and John Coltrane’s “After the Rain.” 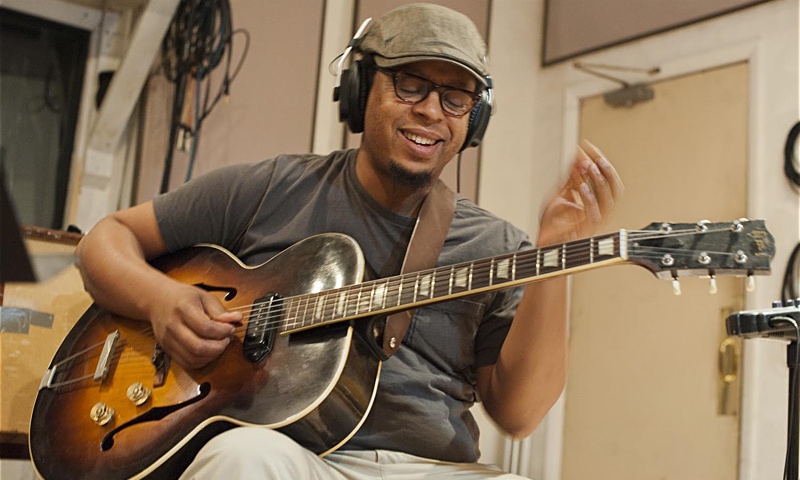 Coltrane is a touchstone in Parker’s musical evolution. “I used to deejay a lot when I lived in Chicago. I was spinning records one night and for about ten minutes I was able to perfectly synch up a Nobukazu Takemura record with the first movement of John Coltrane’s A Love Supreme and it had this free jazz, abstract jazz thing going on with a sequenced beat underneath. It sounded so good. That’s what I’m trying to do with Max Brown.”