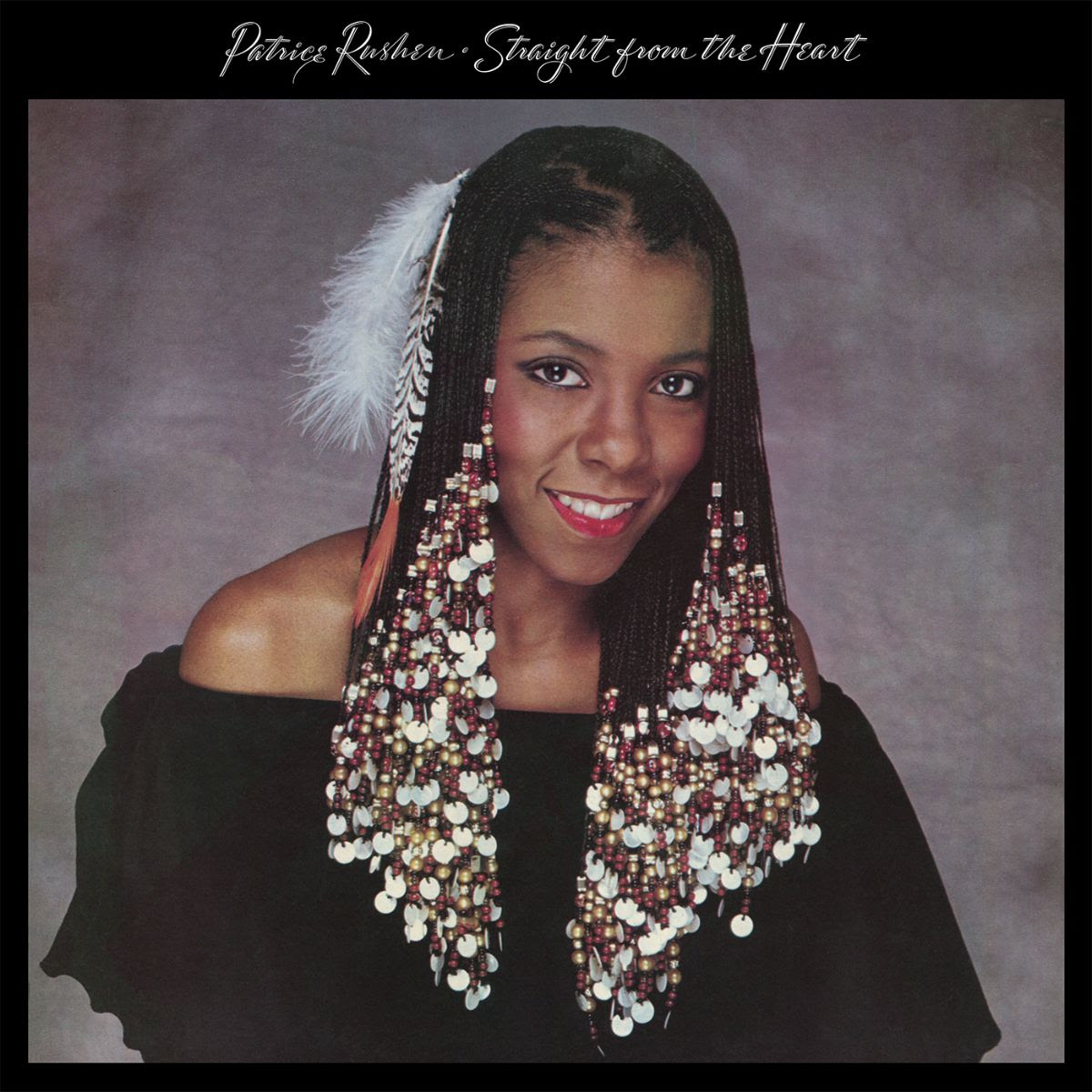 By Ella McQuillanJune 14, 2021Music
No Comments

Strut present the definitive edition of Patrice Rushen’s landmark album from 1982, ‘Straight From The Heart’.

Recorded during Elektra’s drive for ‘sophisticated dance music’ as many jazz artists created their own arrangements of disco and boogie, the sessions marked a progression for Patrice as she began exploring sonics as much as songwriting. “I was looking at different ways to experiment with the sounds on my records. Synths widened the palette available to us.”

Singles from the album included ‘Breakout!’, ‘Number One’ and the global hit ‘Forget Me Nots’. “Bassist Freddie Washington played the bassline during a jam at my family’s house. I caught it, we kept messing around with the groove, then I developed the lyrics and chorus. It was just about recognising that moment when it came up.”

“When I delivered the album to the label, the A&R said, ‘we don’t like anything on here.’ I realised quickly that they would give us no support so producer Charles Mims, myself and Freddie decided to engage a promotion company ourselves to start working the single. Although it took a while to pick up support, it paid off.” The single hit no. 23 on the Billboard Hot 100 in March 1982 and the album became Patrice’s best seller globally from her time with Elektra / Asylum, securing a Grammy nomination. In more recent years, the album has become a regular source for samples in the world of hip hop and R&B. Most famously, Will Smith’s theme for the film ‘Men In Black’ and George Michael’s ‘Fastlove’ were both based, to varying degrees, on ‘Forget Me Nots’.

Strut’s new reissue of ‘Straight From The Heart’ is released on 9th July 2021. LP and CD are presented in their full original artwork and feature bonus 12” versions of the album’s singles including a previously unreleased extended mix of ‘Tired Of Being Alone’. Package includes rare photos by Bobby Holland and a new interview with Patrice Rushen.

All tracks remastered from the original tapes by Technology Works. 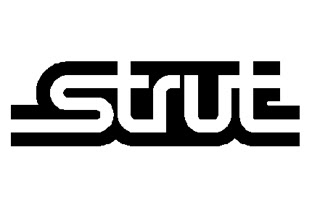