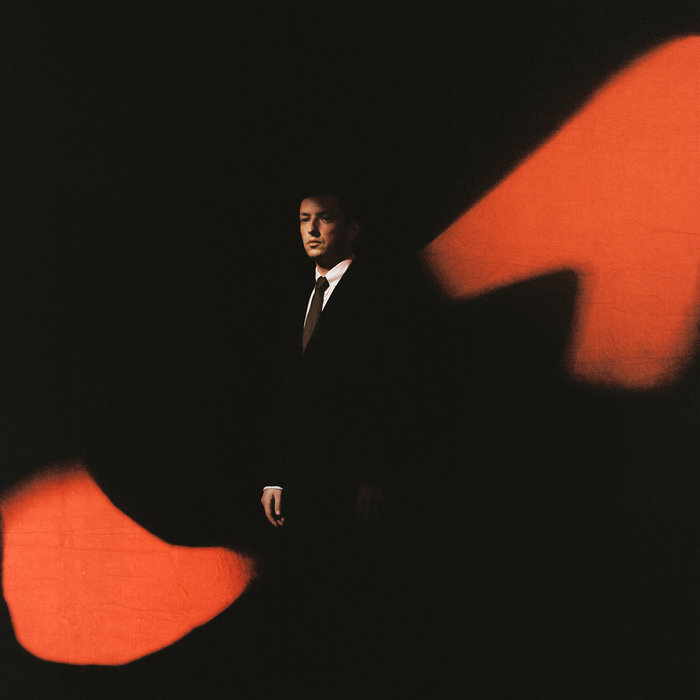 “When the Lights Go” by Totally Enormous Extinct Dinosaurs

“When the Lights Go” – Totally Enormous Extinct Dinosaurs’ second album is out now!!

“It’s about love and the end of the world, and I hope you like it. Thank you for listening and supporting, Orlando.”

Whatever you’re feeling, be sure to feel it deeply. This seems to be the prevailing sentiment of Totally Enormous Extinct Dinosaurs’ latest full-length offering – an ambitious, complex body of work nestled within simple, powerful storytelling. With the versatility to provide listening experiences across every environment and a central focus on songwriting over dancefloor tracks, ‘When The Lights Go’ delivers a compilation of genres where the internal world is observed, pondered, and shared outwards.

The last ten years have seen TEED release an applauded trail of EPs, singles and collaborations (most notably his Grammy-nominated hit, ‘Heartbreak’, with Bonobo) – but this latest piece is a reminder not just of his capability in sculpting a successful song for the masses, but also of his distinct ability to weave together a chronicle of moments into a vivid tapestry of sensations, memories and meditations around universal topics made personal.

‘When The Lights Go’ allows the visual, symbolic and emotive titles to unravel the backdrop for the short stories and snapshots wrapped up in each song, with Orlando providing his inimitable, lilting voice as both narrator and instrument throughout. From retro, 80s-style synth cinematography via ‘Crosswalk’ and ‘Story’ to tales of introspective honesty in the form of ‘Forever’ and the cathartic ballad ‘Sleeper’, Orlando highlights the movement of time and how the uncertainty of the future can still bring hope in spite of pain.

Themes ebb and flow in natural waves like the seasons; the notion of total commitment and the romanticisation of life that comes with it emerges through in the whimsical ‘Friend’ and ‘Be With You’, while a meandering winter with scarce respite is explored through ‘Blood In The Snow’ – an internal projection of a life made stark by the desire for something precious.

It’s perhaps in the motifs of waiting, dreaming for a future not yet arrived, and the wisdom that only comes in reminiscing over what once was, that Orlando finds his deepest insight. ‘Treason’ and ‘Blue Is The Colour’ envelope the sensation of missing the home found within another, ‘Thugs’ discusses the pitfalls of living in a patriarchal doomed world, and ‘Never Seen You Dance’ traces relationships characterised by the encouraging of a lover to let their guard down and give in to the rhythm subconsciously shared within.

As TEED’s first full-length album in 10 years, the final product was always going to be a statement of intent and what happens when someone compiles a decade of life experiences into a complete, poetic story. But the reality is far more nuanced. ‘When The Lights Go’ raises the magnifying glass to acutely personal thoughts and experiences that are often beyond description, positing that the depth of a feeling, rather than its specifics, is something that can still be appreciated for its significance in our lives. The titular track itself affirms this, investigating the anchor of a partner within a chaotic, burning, surrounding world, and the need for them in times of disarray.

‘Silence’ lacks any vocals from Orlando, but the effect of this placed towards the end of the album is clear. ‘When The Lights Go’, in all its colours and textures, suggests that beyond the high points of love and the sensations it brings, it’s often the absence of our most adored “other” that can bear the most poignant beauty.