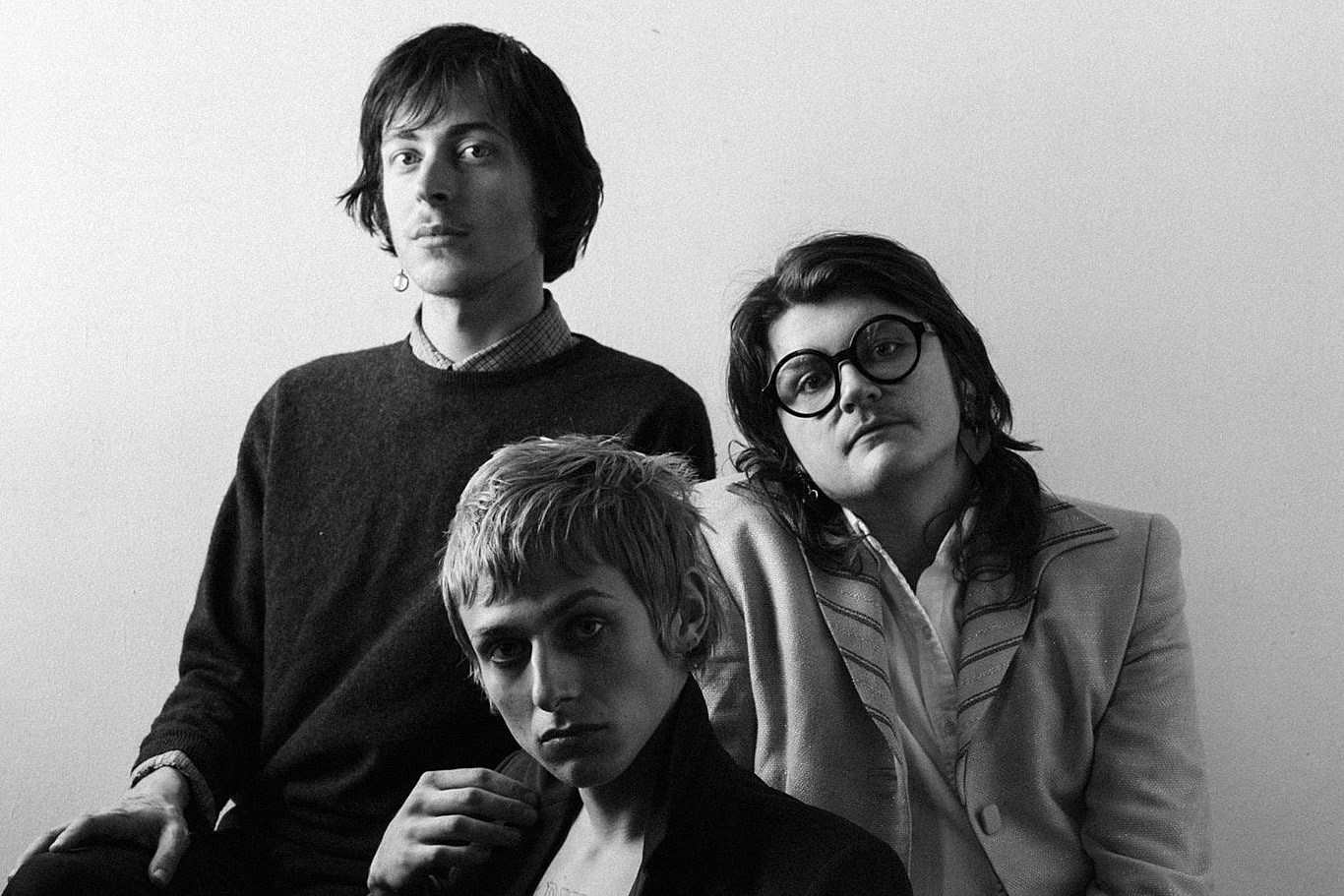 Brattleboro, Vermont’s THUS LOVE have followed up their 2022 debut album, Memorial, with new single “Put On Dog,” a gnarly, glammy ripper. “In 2023 self expression is still a challenge,” says the band. “In the 1920s, ‘Put on the Dog’ was a term coined to express putting on your finery and dressing to the nines. From the old twenties to new twenties, we’re bringing it back, but for the gays this time.” You can watch the video, directed by Min Soo Park, below.

THUS LOVE will be heading to the UK in February to support Dry Cleaning and Dehd on tour, but will be back in the US in time for NYC’s New Colossus Festival in March.