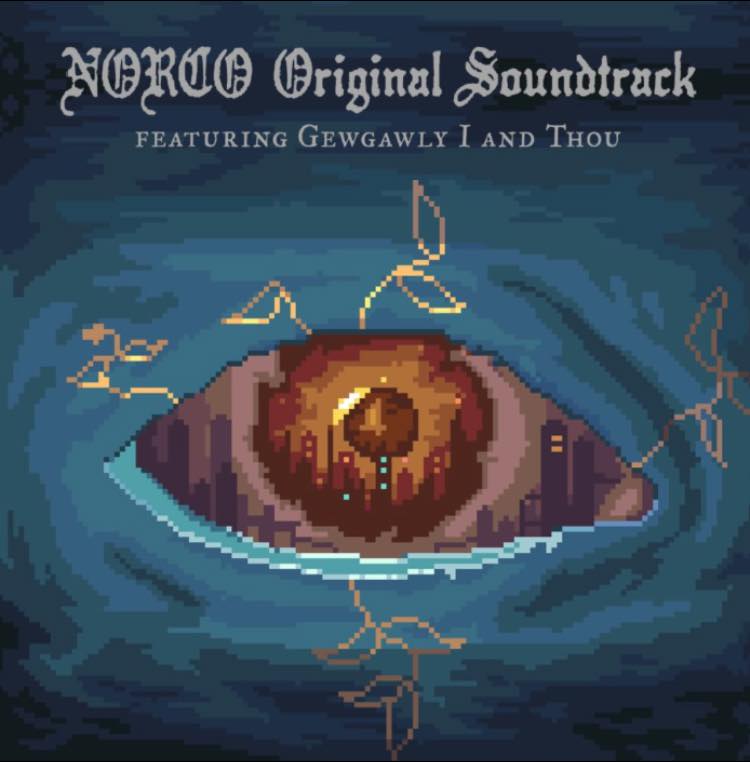 By Az FrancoSeptember 3, 2022Uncategorized
No Comments

A Primer Of Holy Words

This is a full-length collection of non-Nirvana covers,  recorded and released from 2009-2022. 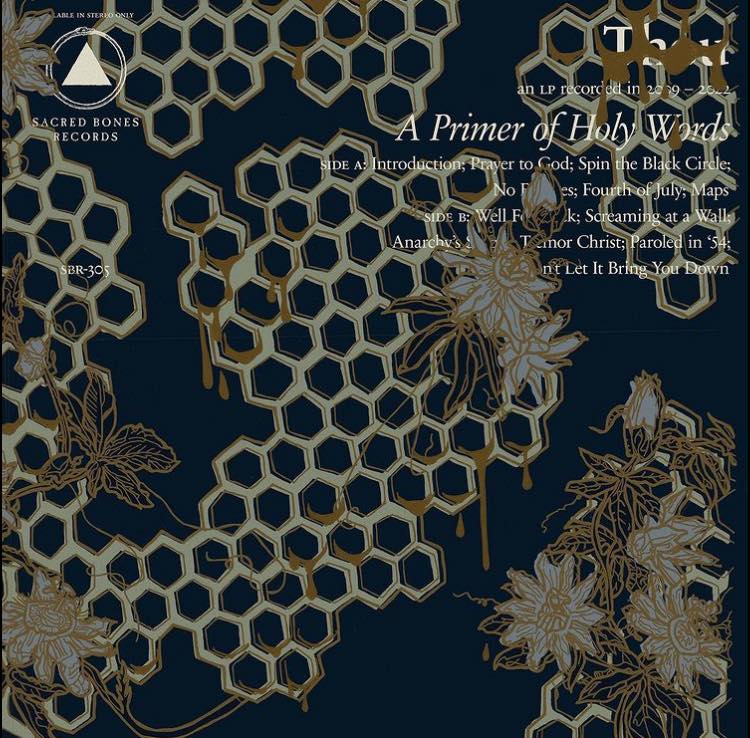 Gewgawly I and Thou – NORCO (OST)

Baton Rouge sludge band Thou have released over a dozen LPs worth of music, collaborated with divergent artists like Emma Ruth Rundle and The Body and released covers that run the full gamut of genres. Continuing their practice of bucking typical metal tradition, their latest record, a split release with composer Gewgawly I, is a soundtrack created for the highly anticipated new video game NORCO.

NORCO takes place in a gritty, distorted version of South Louisiana. While searching for your missing brother Blake in the aftermath of your mother’s death, players must team up with a fugitive robot and explore the sinking suburbs, run down strip malls, drainage ditches, and verdant industrial swamps of Louisiana’s petrochemical hinterlands. The NORCO OST will contain the complete in-game score by Gewgawly I (a member of the Geography of Robots studio who developed the game) as well as an album’s worth of new Thou material to be featured in further NORCO collaborative projects.

Gewgawly I has created a master work of ambiance, not only reminiscent of some of the best game soundtracks from the 80s and 90s but also a stunning work of contemporary experimental music pushing the genre forward in exciting ways. Thou have rounded out the game’s grit with a wash of downtuned doom and drone. The band has previously been described as “For fans of: alienation, absurdity, boredom, futility, decay, the tyranny of history, the vulgarities of change, awareness as agony, reason as disease,” and these themes come to life vividly in Thou’s collaboration with the richly illustrated world of NORCO.”THOU represents an aspect of Louisiana that’s close to my heart. The members know the suburbs of New Orleans and Baton Rouge well. They capture a kind of strange irreverence in their sound and visuals that’s specific to the region and has influenced the game NORCO,” says Yuts from Geography of Robots. ”We’ve been trying to collaborate for a while, and I’m just stoked it’s finally happening!”

At the heart of the album is the standout track “Goo in a Burning City (fmGew Remix)” which is a remix of a Thou track by Gewgawly I and Geography of Robots sound designer fmAura, marrying the two sounds, and is featured in the game’s trailer.