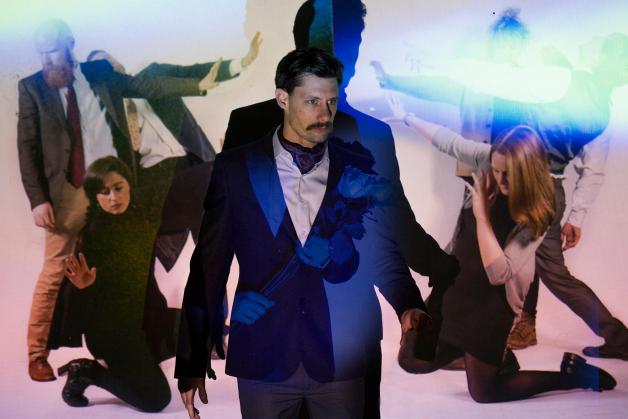 The New Faith’s new music video is up and atom!

Take a look at The New Faith’s music video for their new single ‘Fritter Away’ premiering now on Clash Music.

This single is from the band’s debut album ‘Me on You’  and will be released on 1st September.

The album release is due to follow on the 6th October.  “The project follows a series of one off singles, each imbued with a stylish melancholy, reminiscent of Morrissey or even Bryan Ferry” – Clash Music