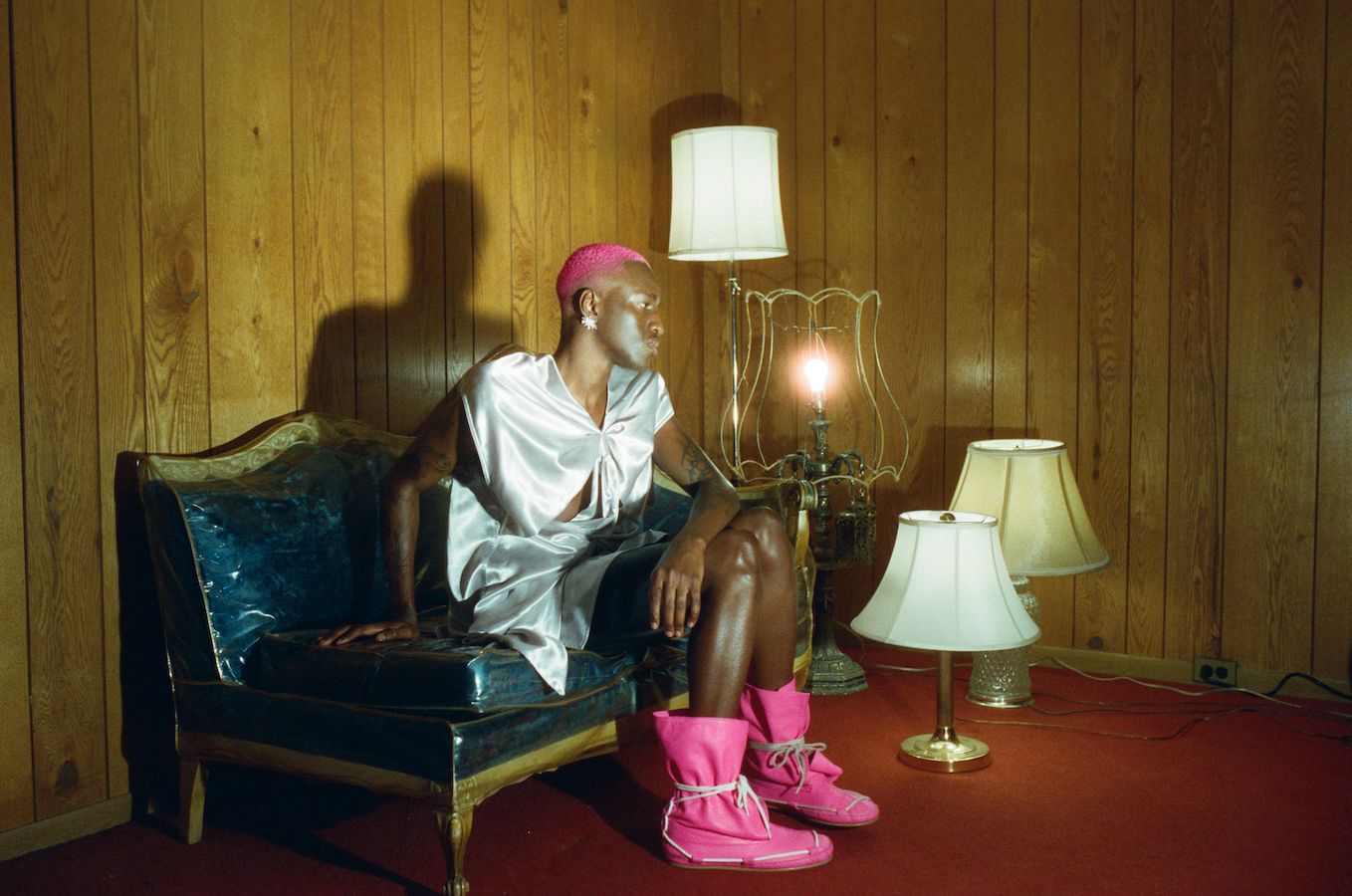 By Az FrancoAugust 30, 2022Uncategorized
No Comments 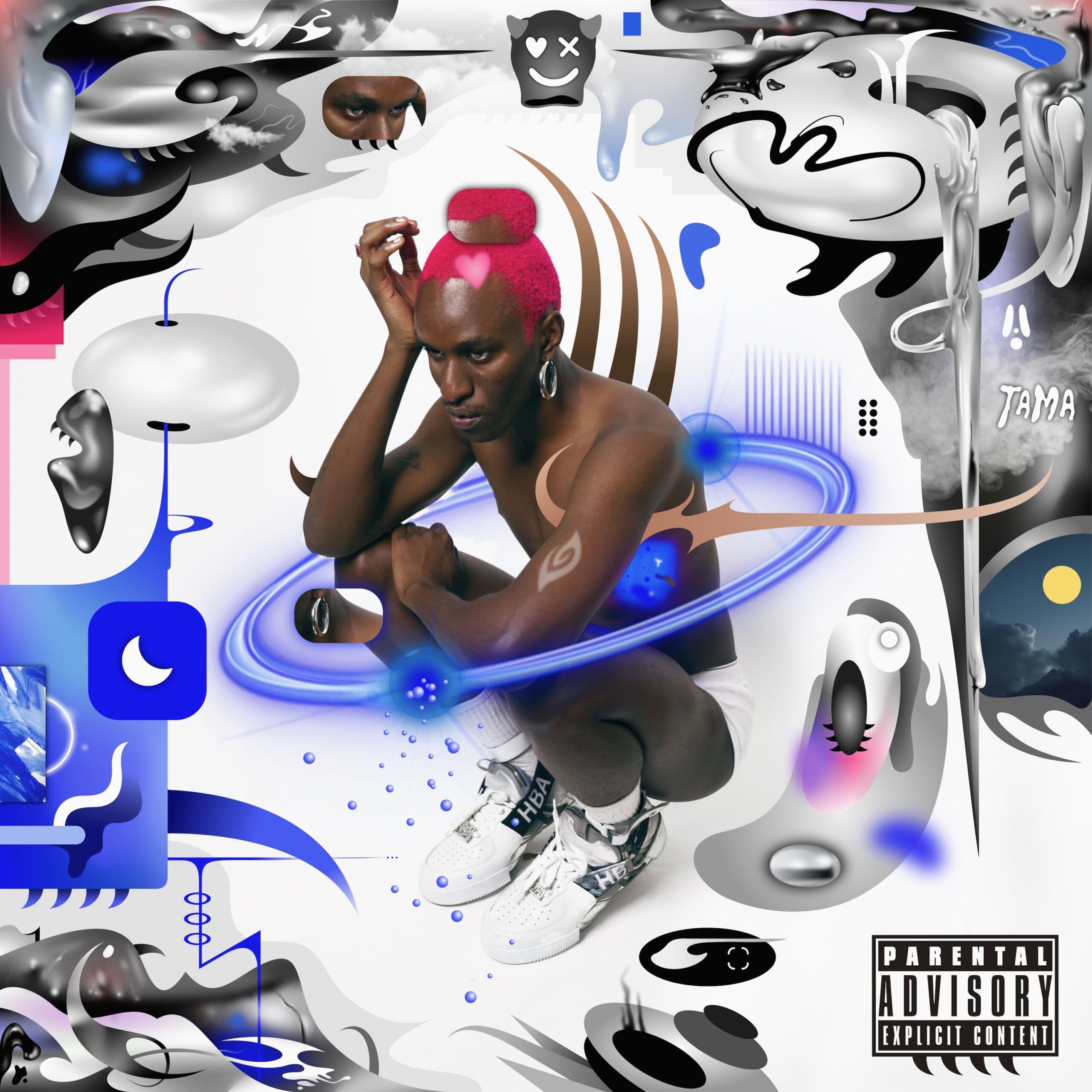 Listen to "Show Me"

More on the EP:

“The updated tracks on the Almost Blue deluxe are everything I want to play in the club with remixes by my favorite artists right now,” notes Tama Gucci of the new project. And, of the new remix, SONIKKU says, “I love dance music that is kinda sad but also makes you wanna move so I took the remix in a sort of T.a.T.u meets Kaskade direction. I played around with the vocal pitch and distorted the drums to make it sound warped and clashed nicely with the cold and clean sounding synths.”

Tama Gucci forges his own sound that uniquely reimagines the intersection of Pop and R&B and has been featured by the likes of V Man, Gayletter, Bandcamp, Magnetic Magazine and more. His 2021 EP Almost Blue grapples with the challenges of transitional stages while, in the same vein, insisting on remaining unfazed and optimistic about the impermanence of emotional purgatory. Much of Tama Gucci’s creative inspiration for the work is owed to his encyclopedic understanding of pop culture and playful incorporation of reality TV tropes, which meld seamlessly into a bold project that sonically characterizes the spectacle of feeling cocky and lovesick without reservations.

A pop star of his own design, Tama Gucci gives us everything we need with innovative skill and finesse. Using his expansive vocal range and innovative spirit, Tama Gucci’s music allows us to enjoy the world through a lens that curiously explores longing and romance in the digital age. The artist’s success covering pop songs for his online cult following led him to become a staple performer in the city’s emerging underground queer scene. Simultaneously nostalgic and futurism-centered in his artistic sensibility, Tama Gucci’s music sounds like a distant memory from a rave you’ve never been to. Blending Jungle and Miami Bass, his music bridges the gap between his Jamaican identity and fascination with 90s breakbeat music.