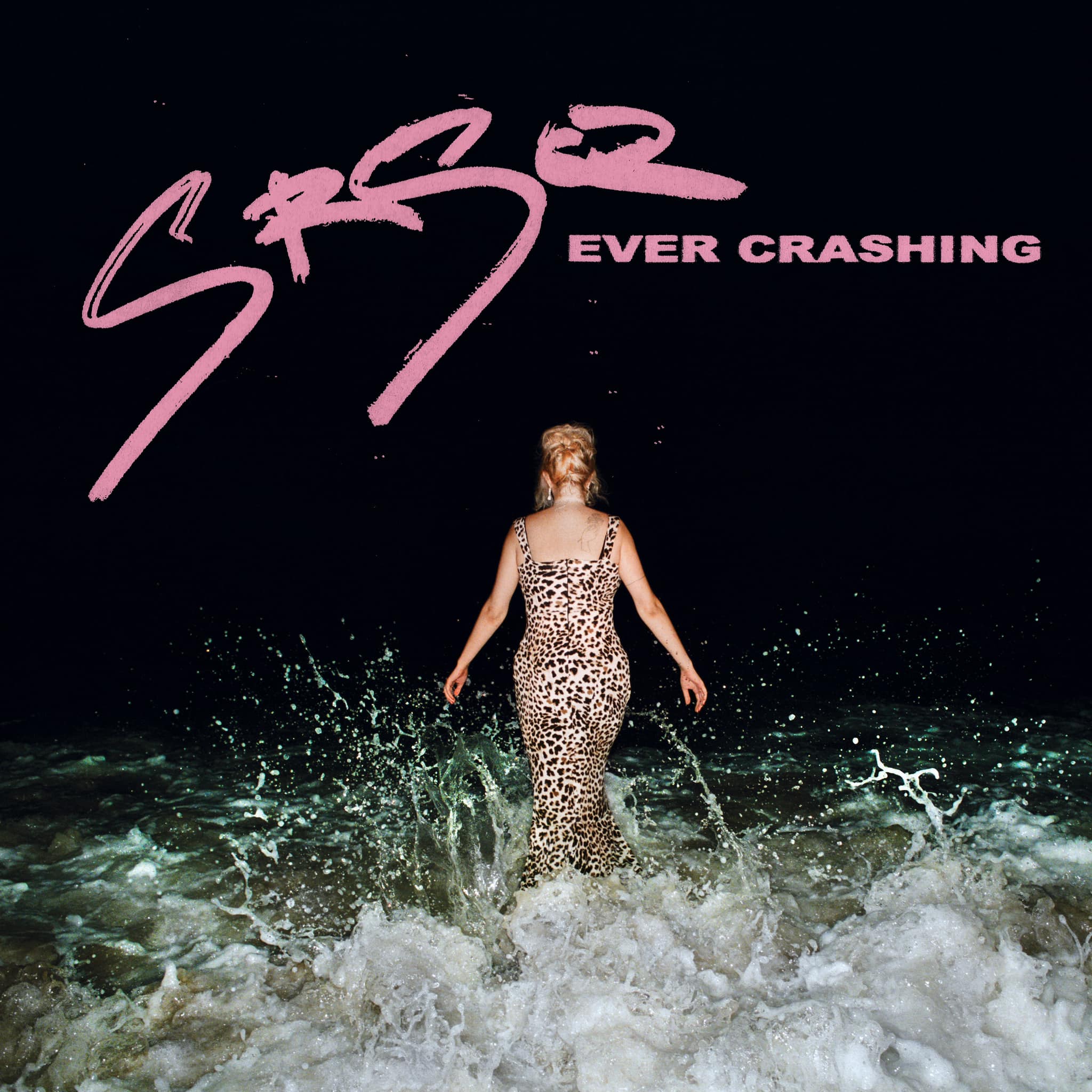 By Az FrancoAugust 19, 2022Uncategorized
No Comments

Ever Crashing, the second LP by Kennedy Ashlyn aka SRSQ [pronounced ‘seer-skew’], is the summation of a nearly three-year journey of soul searching, songwriting, and self-discovery: “I became myself in the process of making this record.” From the first choral swells of opener “It Always Rains,” it’s clear this collection exists on an ascendant plane, capturing an artist in super bloom. Every song hits like a single, heaving with guitar, synth, strings, live drums, and oceans of Ashlyn’s astounding voice, balletic and illuminated. The tracks gleam with detail, often assembled from as many as 100 separate tracks, all of which were written and played solely by Ashlyn – a feat of world-building as daunting as it is devastating.

For her, however, the process is intrinsic and intuitive – even a matter of survival. Her 2018 solo debut emerged in response to the tragic Ghost Ship fire in Oakland, which took the life of her bandmate and best friend Cash Askew. Similarly, Ever Crashing began materializing in the wake of an ADHD and bipolar disorder diagnosis, prompting a profound personal overhaul. Ashlyn cites such periods of turmoil as a muse of sorts, when “songs begin to echo within me,” gradually reverberating clearer and more vividly. As melodies and arrangements come into focus, the songs act like containers, vessels in which to externalize and exorcise tumultuous emotions, a transformation she memorializes in the climax of “Élan Vital:” “Reeling in and out of deep despair / I am saved by song.” 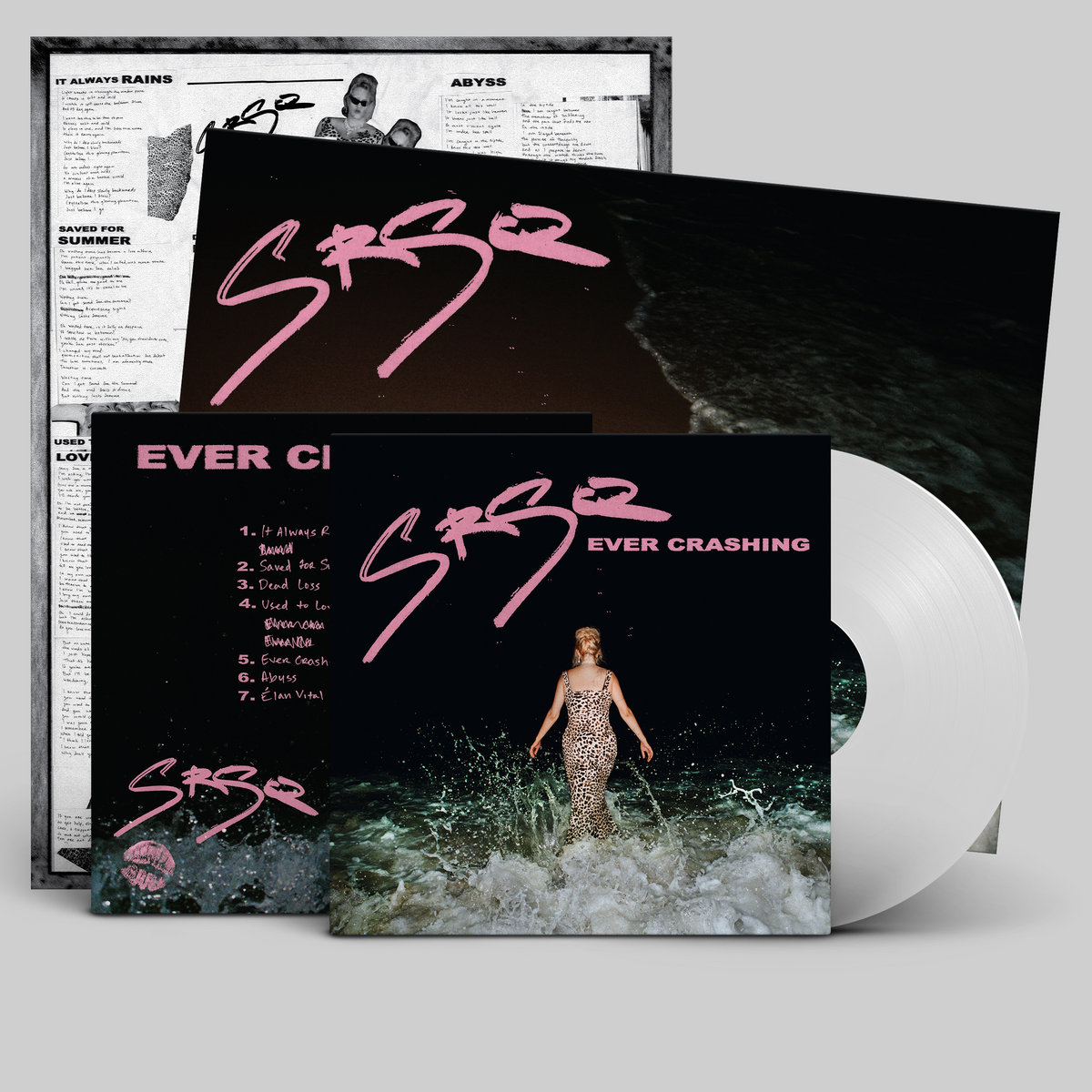 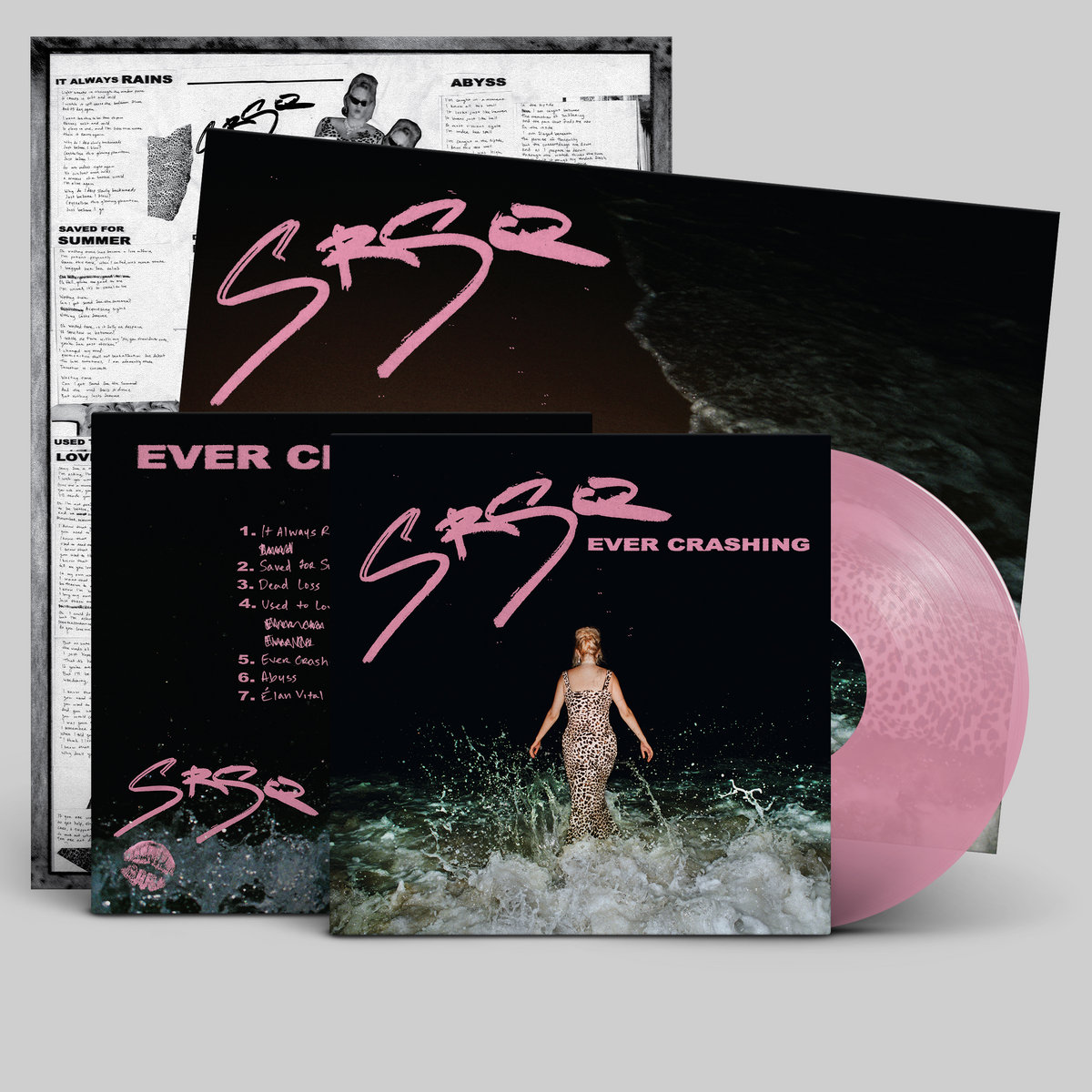 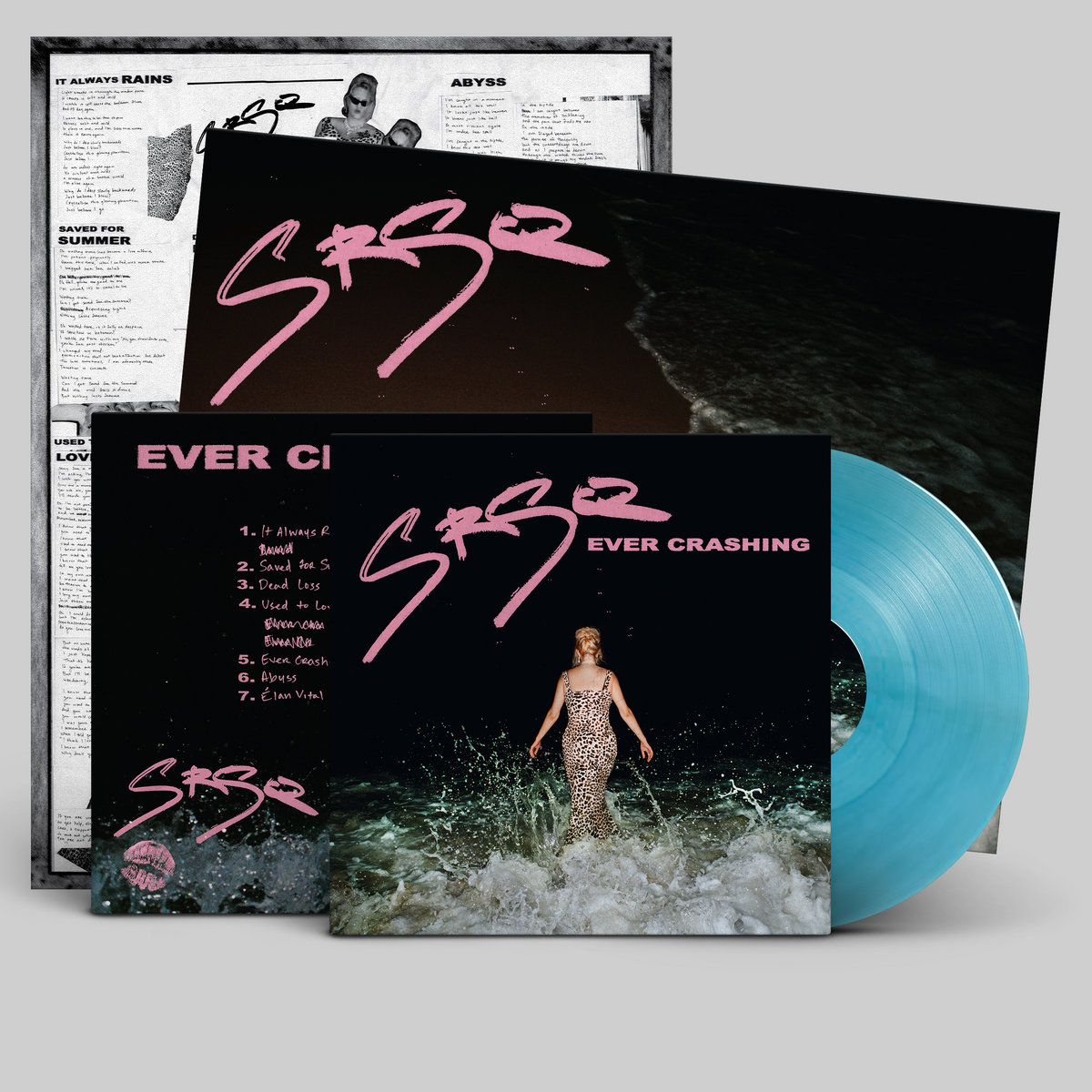 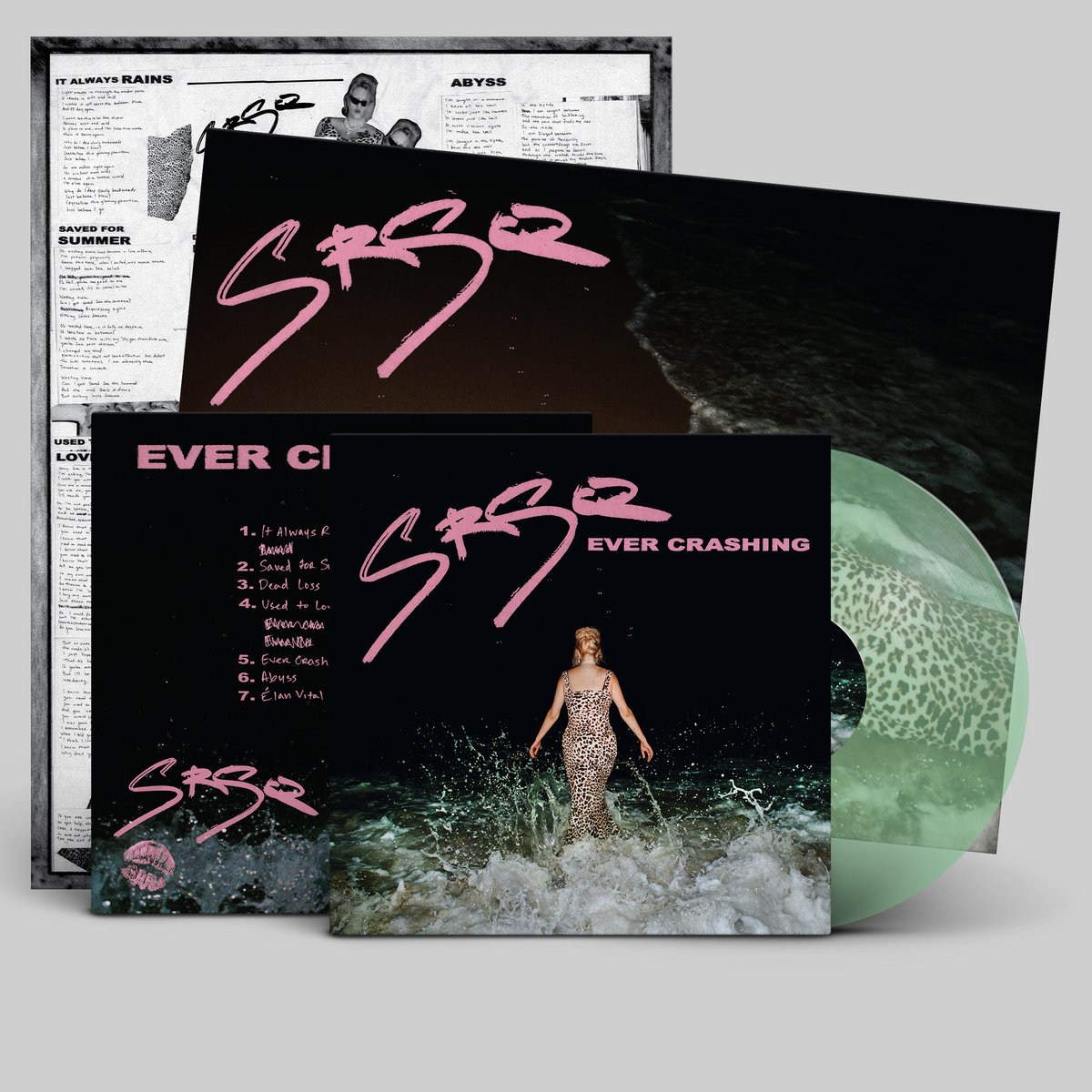 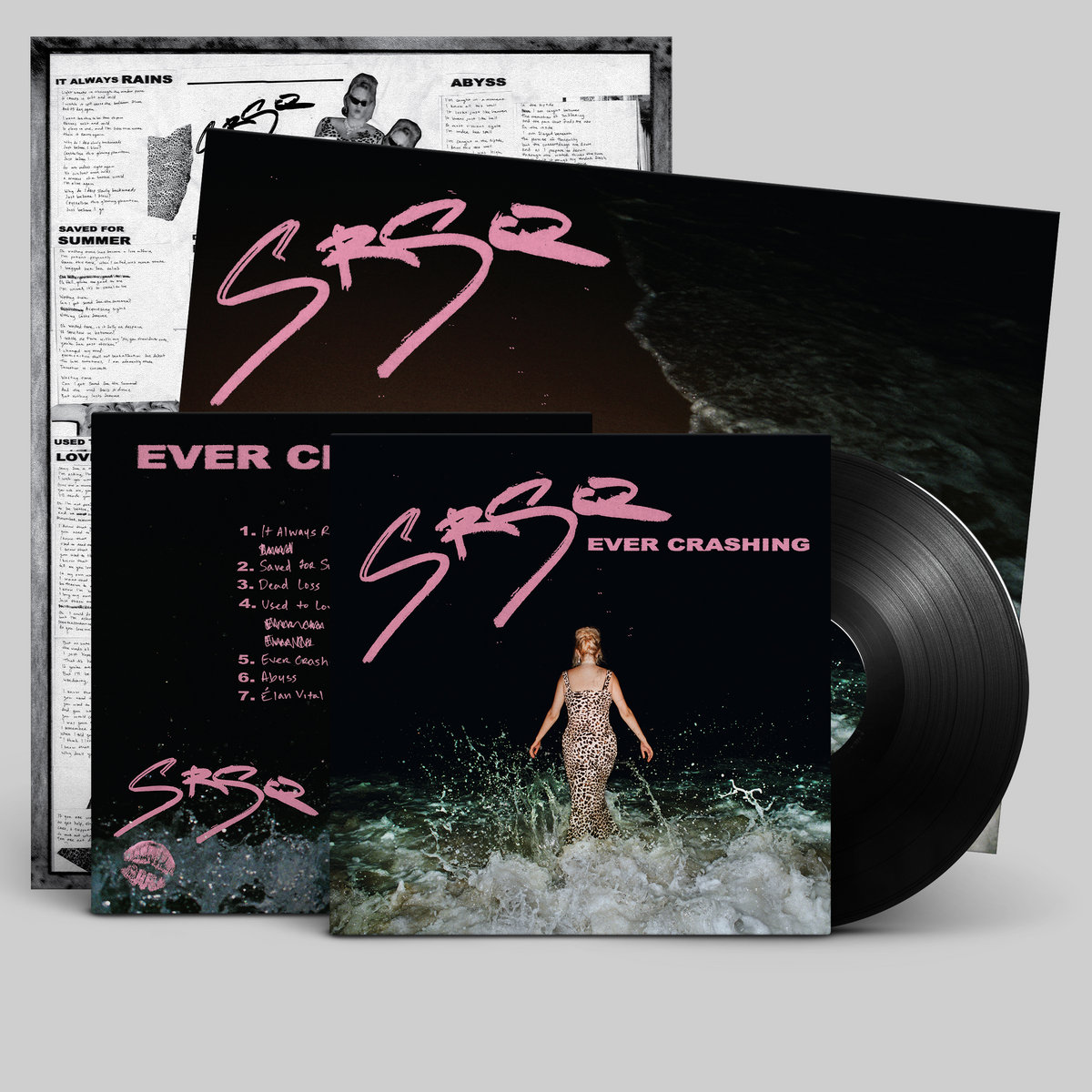 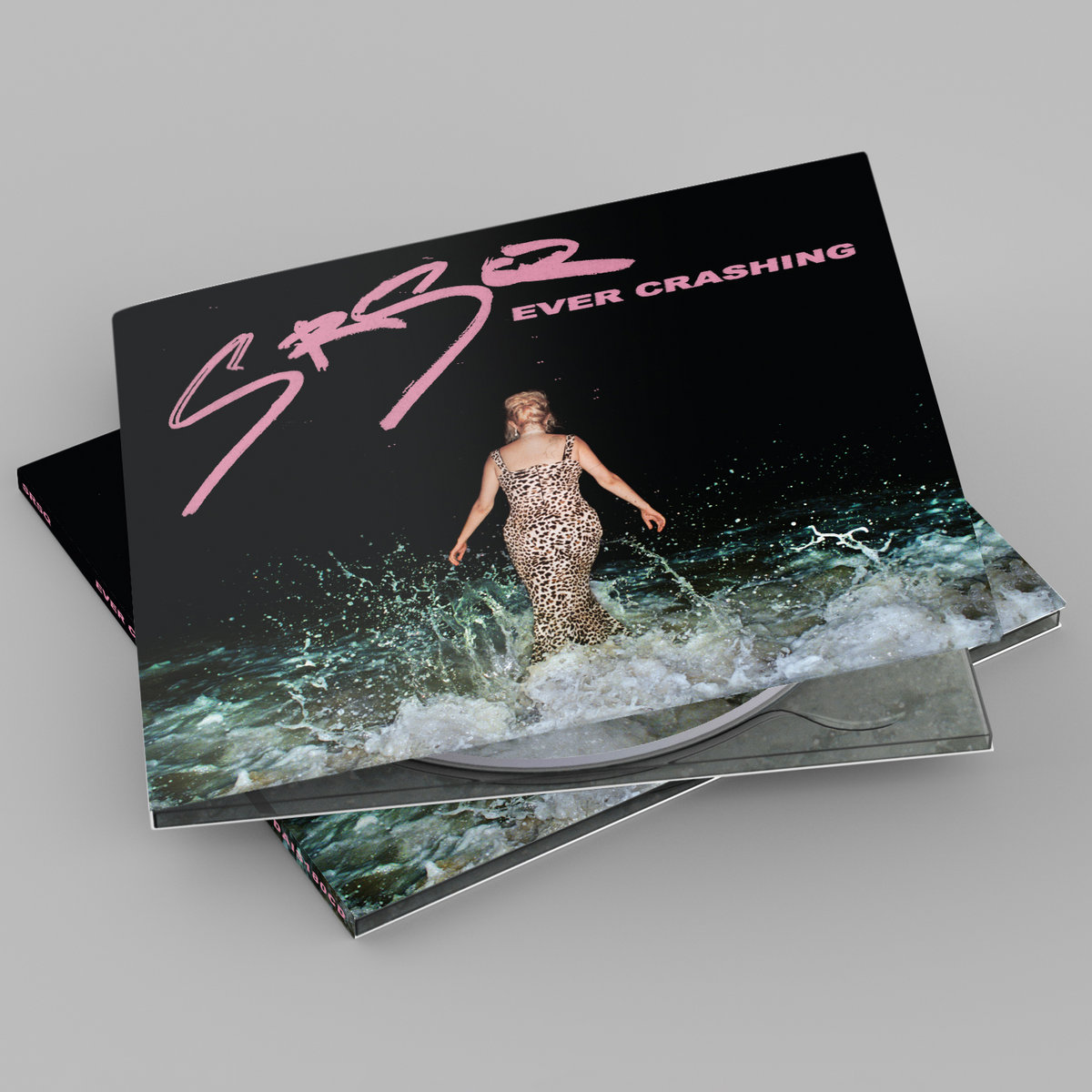