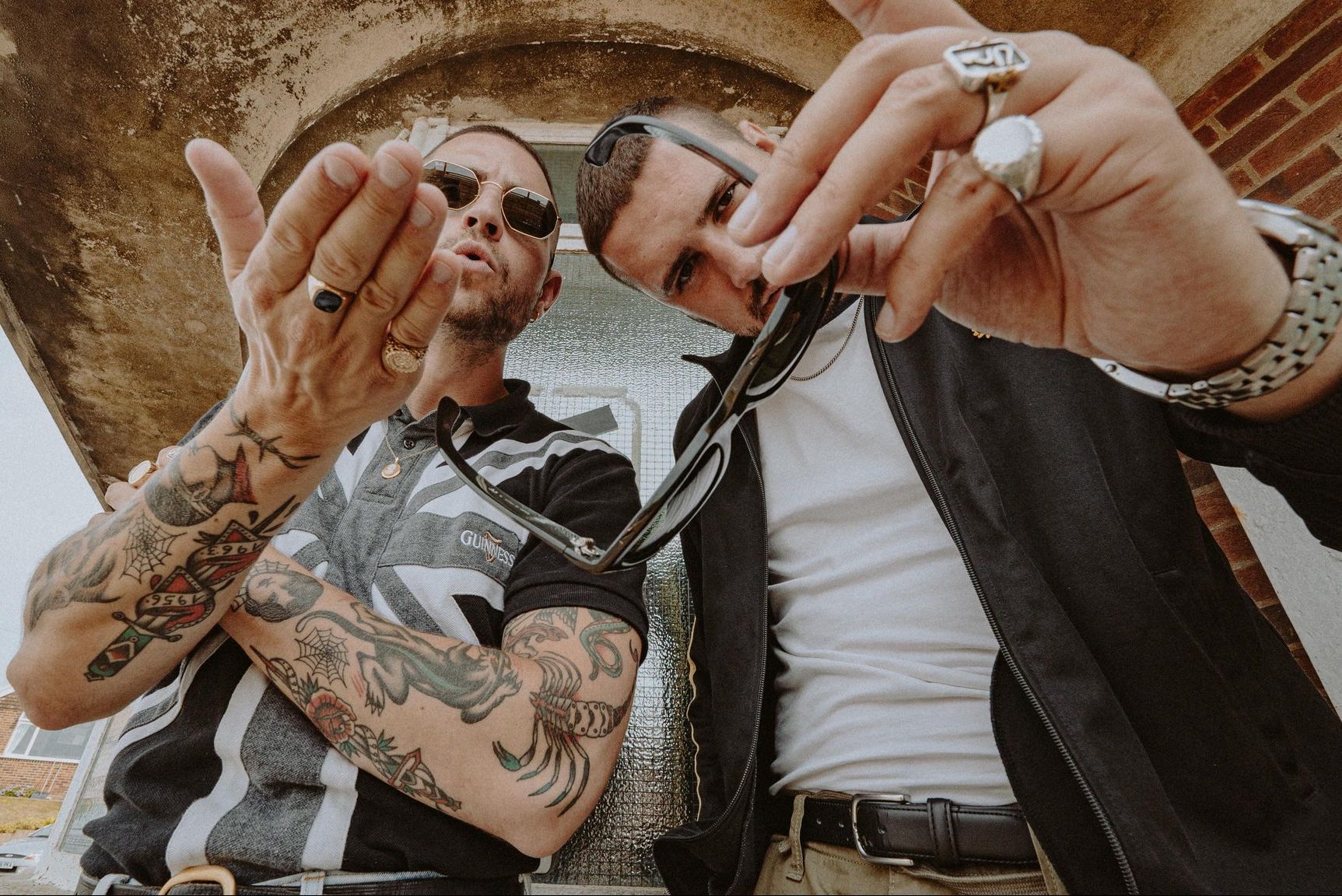 SNAYX have launched a new single today ‘Deranged’ along with the announcement of their debut EP ‘Weaponized Youth: Part 1’ and music video

The band filmed the accompanying video with zero budget shot on iPhone with a cast of a few friends and a next door neighbour! The concept is a funeral where everyone becomes gradually more and more emotional and begin to show their true motivations and feelings as their masks begin to slip.

‘Deranged’ will be one of the tracks featured on the bands highly anticipated forthcoming debut EP ‘Weaponized Youth:Part 1’ which is set for a March 10th release. It also features previous single “Work” which received love across UK radio and press on release.

Catch the band on tour with Kid Kapichi on one of the following dates:

Many more live shows to be announced…