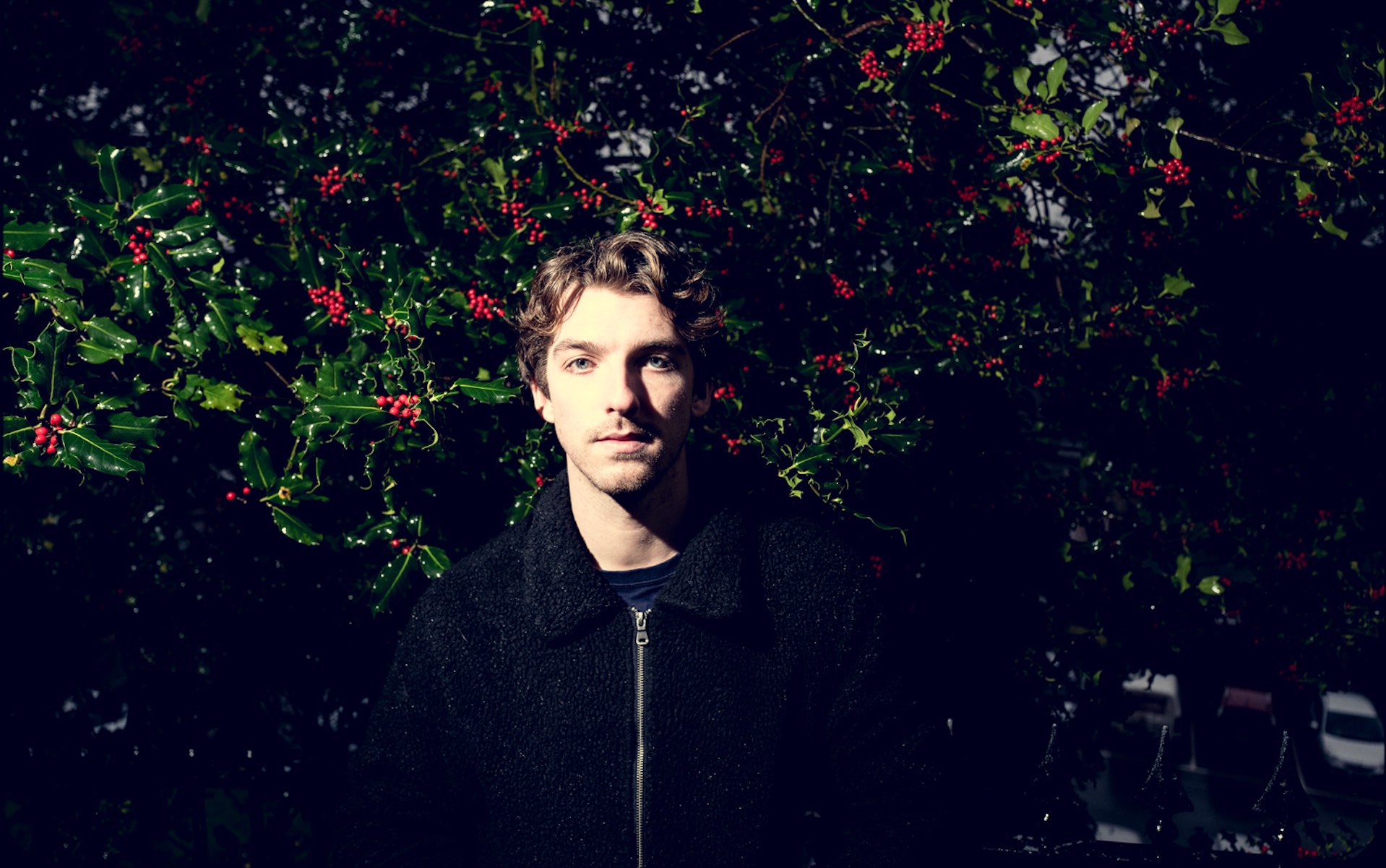 “I wrote this song whilst looking over my friend Nick Atkinson’s DVD collection for some inspiration during a couple of days in his studio, The Barn, just north of London,” Johnson says. “I’d gone up there to escape the hustle and bustle of the city and spend a few creative days writing in the countryside. I spotted one of my favorite films, Old Boy, on his shelf, and there in that moment conceived the first line of the song, ‘Old boys, new tricks, and suburban Friday fun.’ From there I started looking back on my teenage years growing up in a small market town on the border of England and Wales and all the mischief my friends and I would get up to.”

Johnson continues: “When I then discovered Nick’s copy of the 2010 movie The Kids Are All Right it all made sense. It wrapped up the sentiment of the song perfectly for the defining line of the chorus. My friends and I were at times flawed and brilliant, at times stupid and inspired, but all the while we had our hearts in the right places. We were alright. I wanted to write the soundtrack to my youth, and this is it.”

Align yourself with Johnson’s acceptance of adolescence, and introduce yourself to one of London’s most promising new artists.