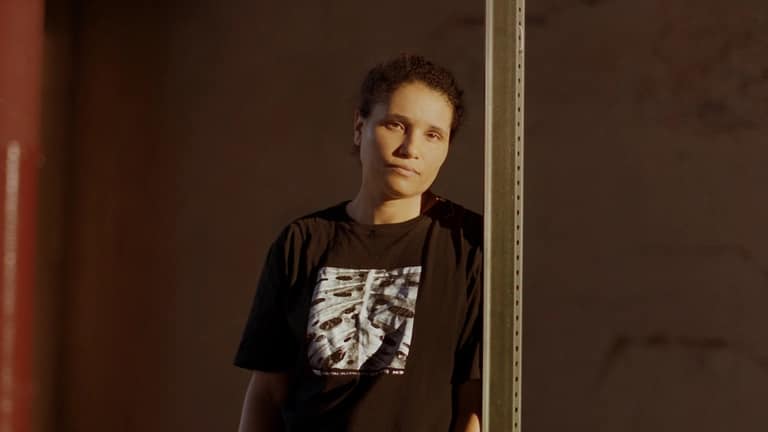 By Az FrancoSeptember 14, 2022Uncategorized
No Comments

out November 04th via Smalltown Supersound

Armed with a disdain for pastiche and a penchant for experimentalism, rRoxymore has spent the last decade pushing the boundaries of what constitutes club music. Across a steady stream of releases, the Berlin-based artist has continually reinvented her sound, shifting from hypnotic leftfield techno to UK bass mutations, genre-eschewing dub oddities and so much more.

On Perpetual Now, her sophomore album, she again displays this propensity for pushing the sonic envelope. It’s a slow-burning record, and one that blurs the lines between the electronic and the organic.

Subverting the traditional album format, Perpetual Now is made up of four extended soundscapes – each taking the listener on a journey through tempo, texture and emotional state. Downtempo opener ‘At The Crest’ gently sets things into motion, allowing the sparse percussion to tentatively find its feet. ‘Sun In C’ is a peculiarly meditative excursion, crafting a rich, intoxicating atmosphere across its nine minutes. ‘Fragmented Dreams’, with its pulsating rhythms and fractured melodies, sees the album fleetingly burst into life, before ‘Water Stain’ winds things down in the most effortless of manners.

A daring, unconventional album, Perpetual Now is everything we’ve come to expect and more from one of electronic music’s most unique producers.

French-born, Berlin-based DJ, sound artist and producer rRoxymore first emerged on the scene with ‘Wheel of Fortune’, a ten-minute epic released on Planningtorock’s Human Level back in 2012. She has since put out music regularly, dropping her debut album Face To Phase in 2019, and more recently ‘I Wanted More’, a four-track EP that veered from downtempo ambience to lush deep house. 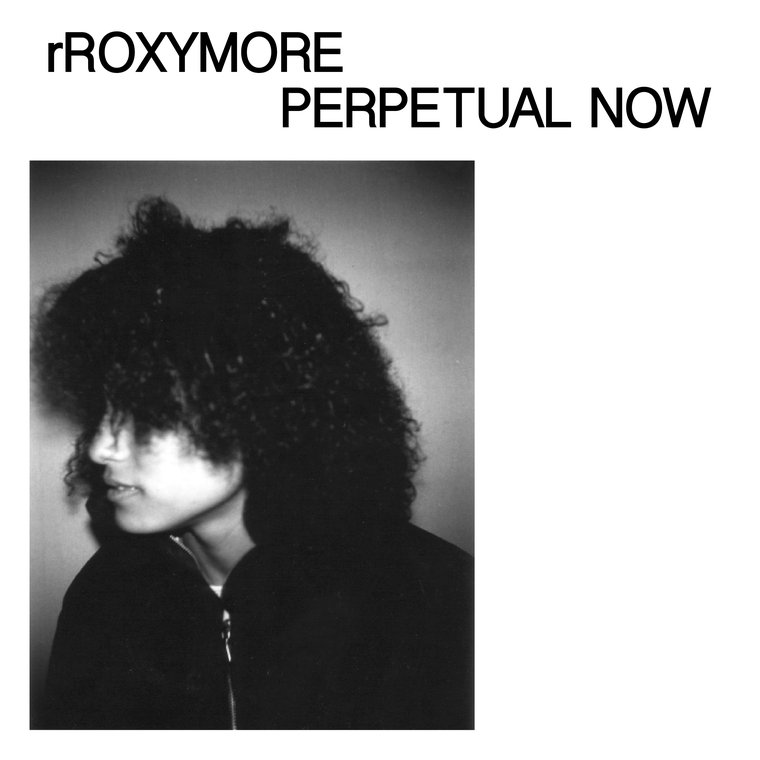