RECORD OF THE WEEK ! SINEAD O’BRIEN – TIME BEND AND BREAK THE BOWER

By Az FrancoJune 13, 2022Record of The Week
No Comments

“The story of the album is built up in layers; one song giving context to the next” explains Sinead; “I thought about becoming undressed; testing my ideas, my voice. Working myself out across themes of identity, curiosity, creative process. Experimenting with the form and shape of language, using tone and delivery to get to the immediate centre of what I am saying. The record opens and closes with poems, these tracks have a really clear direction – a form which is set apart from the ‘songs’. I hold stops in different places, moving emphatically through the lyrics, changing the meaning. No punctuation – only the voice mapping out the way.” 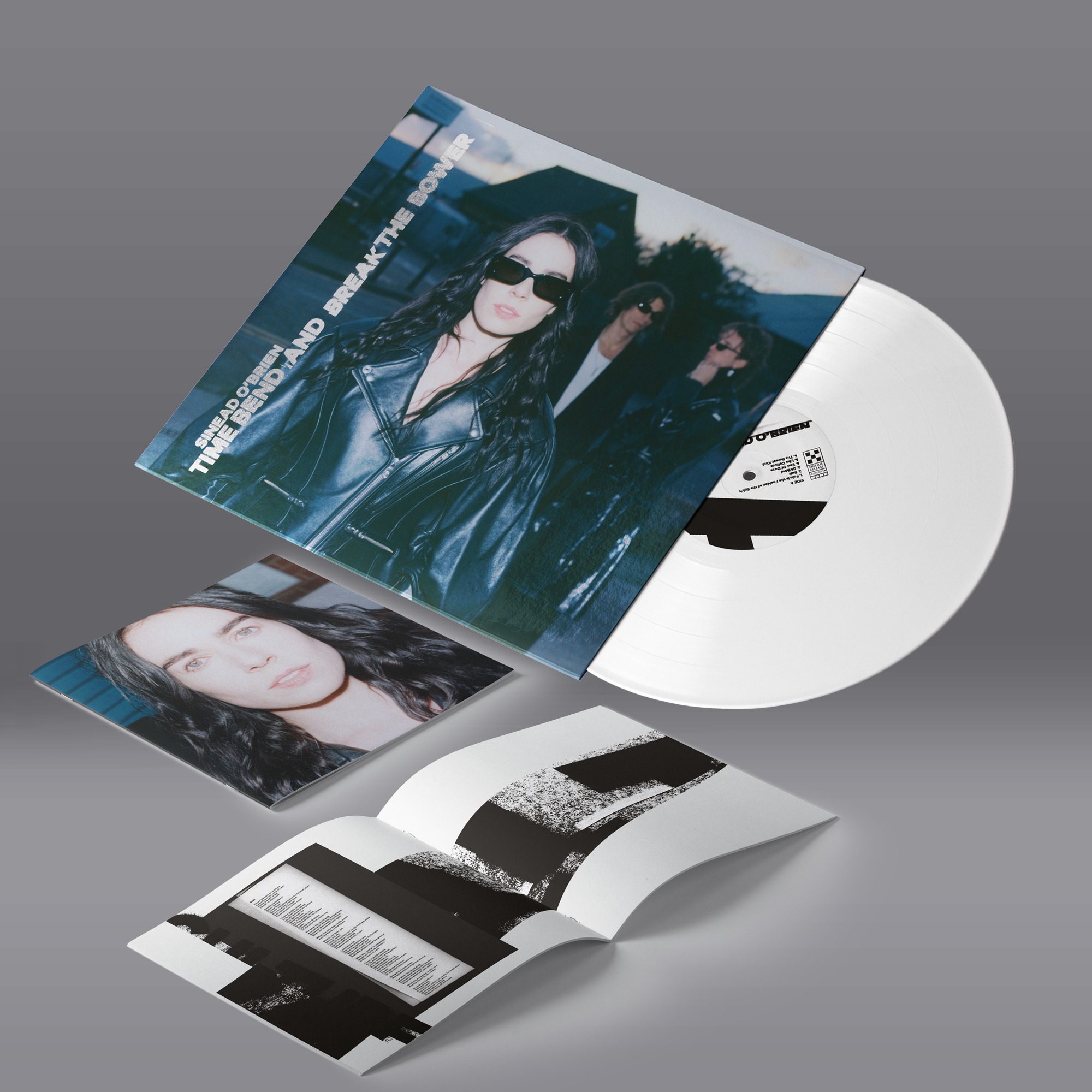 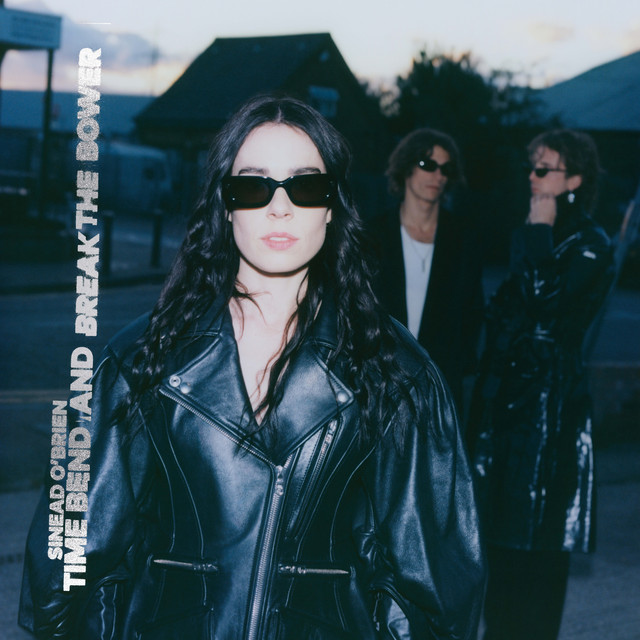 “The album title “Time Bend and Break The Bower”, from the song ‘Multitudes’, came into my head and made its demands, an idea that pressed on me throughout the record. It has a very active role. The clock symbol is enlarged, it looms like a moon over my activity watching, counting me down to zero. Dripping with self-sabotage and the feeling of being chased; it pulls and pushes against the verses which talk of ’Multitudes’; the things that faithfully come back – the images, the words, creativity. It is creativity itself.”

With a background on the design teams for John Galliano and, later, Vivienne Westwood, it’s no surprise that raven-haired O’Brien’s cultural touchstones also span a rich history of art, photography, film, dance and movement: from Helmut Newton femme fatales and Henri Cartier-Bresson’s bleak landscapes to modern performance by Michael Clark and Michael Laub companies, to the writings of Virginia Woolf and Samuel Beckett. Recently tapped by Alessandro Micele’s Gucci to perform, it’s clear that O’Brien’s esoteric instincts will continue to inspire those beyond the industry as well as within it.