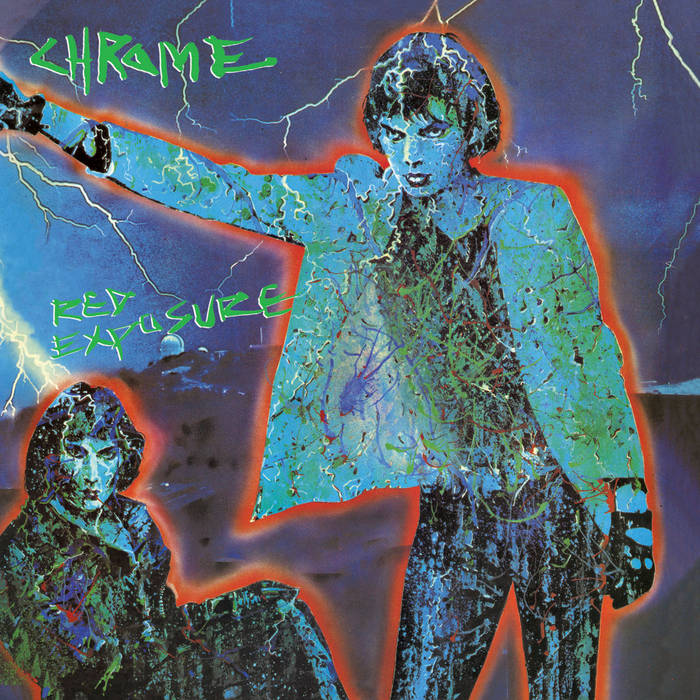 By Az FrancoDecember 6, 2022Record of The Week
No Comments

with bonus tracks from the pioneering Subterranean Modern compilation as well as an instrumental track from the rare France-only comp Raining Milk!