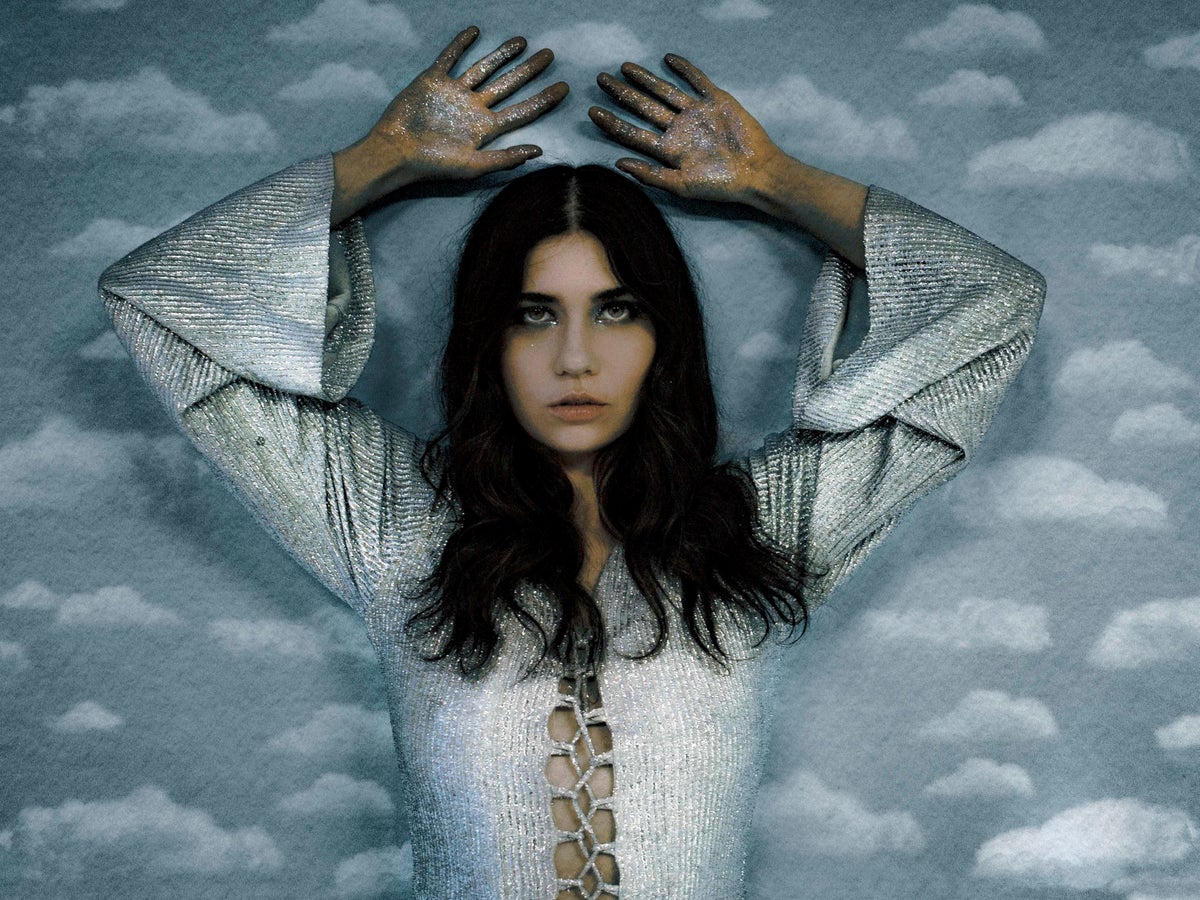 By EveJanuary 28, 2021Uncategorized
No Comments

The act of looking into a mirror, aside from the obvious literal physical manifestation of the ‘other’ you, also offers, behind the scenes unfurling metaphors. 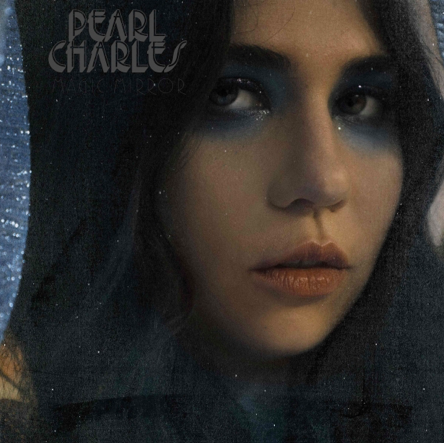 Long have protagonists in films stood weary, questioning choices made or journey’s travelled, in front of a decrepit piece of reflective glass. But that’s not quite the plan for Pearl Charles’ new outing.

By inviting you to take a peek into her own Magic Mirror, Charles is offering the chance for you to adopt her tales of traversing the emotional potholes and speed ramps that growing and loving can offer.

On her debut, Sleepless Dreamer, the folk-soaked, pedal steel tinged sound felt like a familiar friend knocking on your door. With Magic Mirror, that friend has returned, with some stories to tell while ready to dazzle with a sparkle.

It’s impossible to not connect the Abba-dots on kick-starter “Only For Tonight”. As the melody delivers on all fronts – ear-worm settling in for the long haul – Charles greets us by looking back upon a one night stand, lamenting she “shouldn’t have played this like a man.” By erupting like a confetti canon coming at you the moment you walk into your house, a feeling sweeps over, ready to carry the party onward.

Notably, there’s now echoes of the sun-drenched California sparkle of Fleetwood Mac, Tom Petty et al – motioning to an express reach upwards for Charles and who she, as an artist, is now. No doubt, the romantic realisations within, particularly of “when I see your face it’ll be the last time I do / it’s easier to live this lie than to tell the truth” (“What I Need”) has also contributed to this new gloss – after all, when the truth feels so poignant, let it shimmer to make it more digestible.

Even on her self-titled debut EP, which dug its hands into the world of blues, there was a wish to reflect, and it feels like the steps made between then and now – the living of life, and figuring out her place in this world – has led to an evolution into a ‘70s radio-rock revival sound, featuring more swaying pedal steel and twanging clavichord en masse – with a delectable delivering of harmonies stacking where prudent.

The lack of reference to any of the issues involved in our ‘new reality’ creates the idea of a dream world, where life can once again by led without the ticking of a doomsday clock – especially following a week of (more) erupting political discourse; this glamour-tinged world of Charles’, reaches out and is telling you to ‘live in the past for a bit’ feels welcome.

While Magic Mirror‘s sparkling-sheen portrays the acceptance of life – Pearl Charles‘ diary, flinging open its pages to question long-drawn-out loves – the inclusivity means the eyes staring back from Magic Mirror flit between both yours and hers, all aided by her cool and breezy nature.