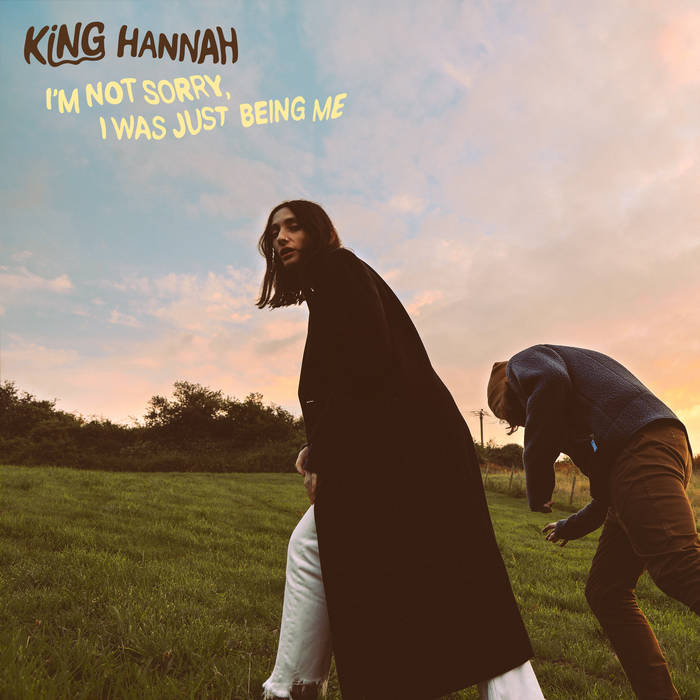 New release: King Hannah – I’m Not Sorry, I Was Just Being Me

Liverpool duo, King Hannah have released ‘I’m Not Sorry, I Was Just Being Me ‘ on City Slang 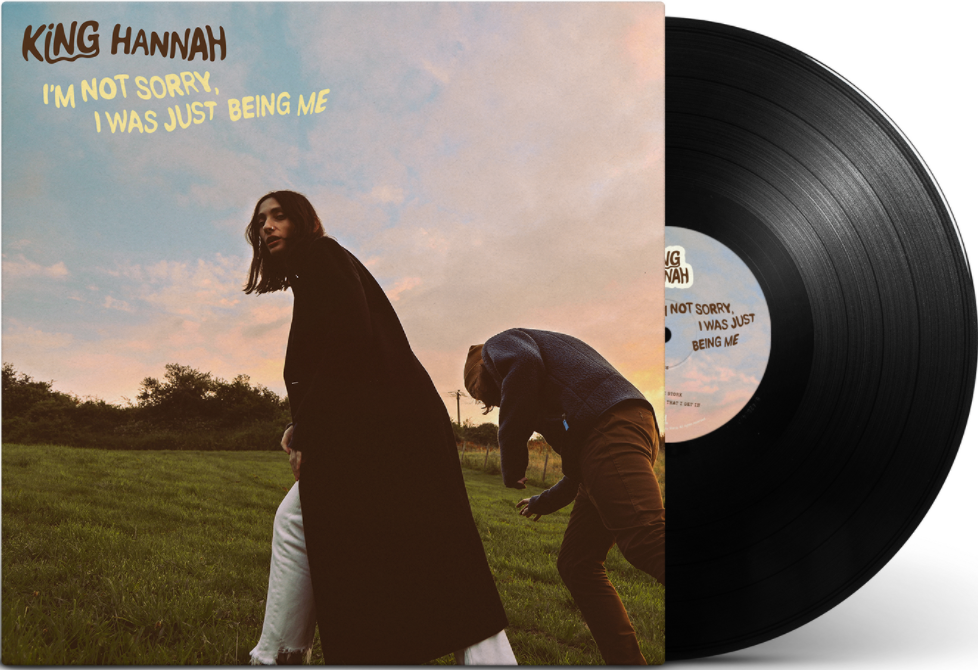 A1. A Well-Made Woman

A2. So Much Water So Close To Drone

A3. All Being Fine

A5. Ants Crawling on an Apple Stork

A6. The Moods That I Get In

B2. Death of the House Phone

King Hannah have their released debut LP I’m Not Sorry, I Was Just Being Me for February 25 via City Slang. Accompanying single, ‘All Being Fine’ was  originally inspired by Smog and noisy, lo-fi 90s bands. The track pulls the listener in immediately with its upbeat on the outside, sinister on the inside atmospherics, coming across like the aural equivalent of the opening of David Lynch’s classic film “Blue Velvet” – the bloody finger lying in the lush green grass. The video’s sun-drenched visual, directed by Whittle, is a perfect pairing, showcasing the band at their best: enigmatic, mysterious, but blackly humorous with it.

Alongside the release, the band have announced an extensive international tour for Spring 2022 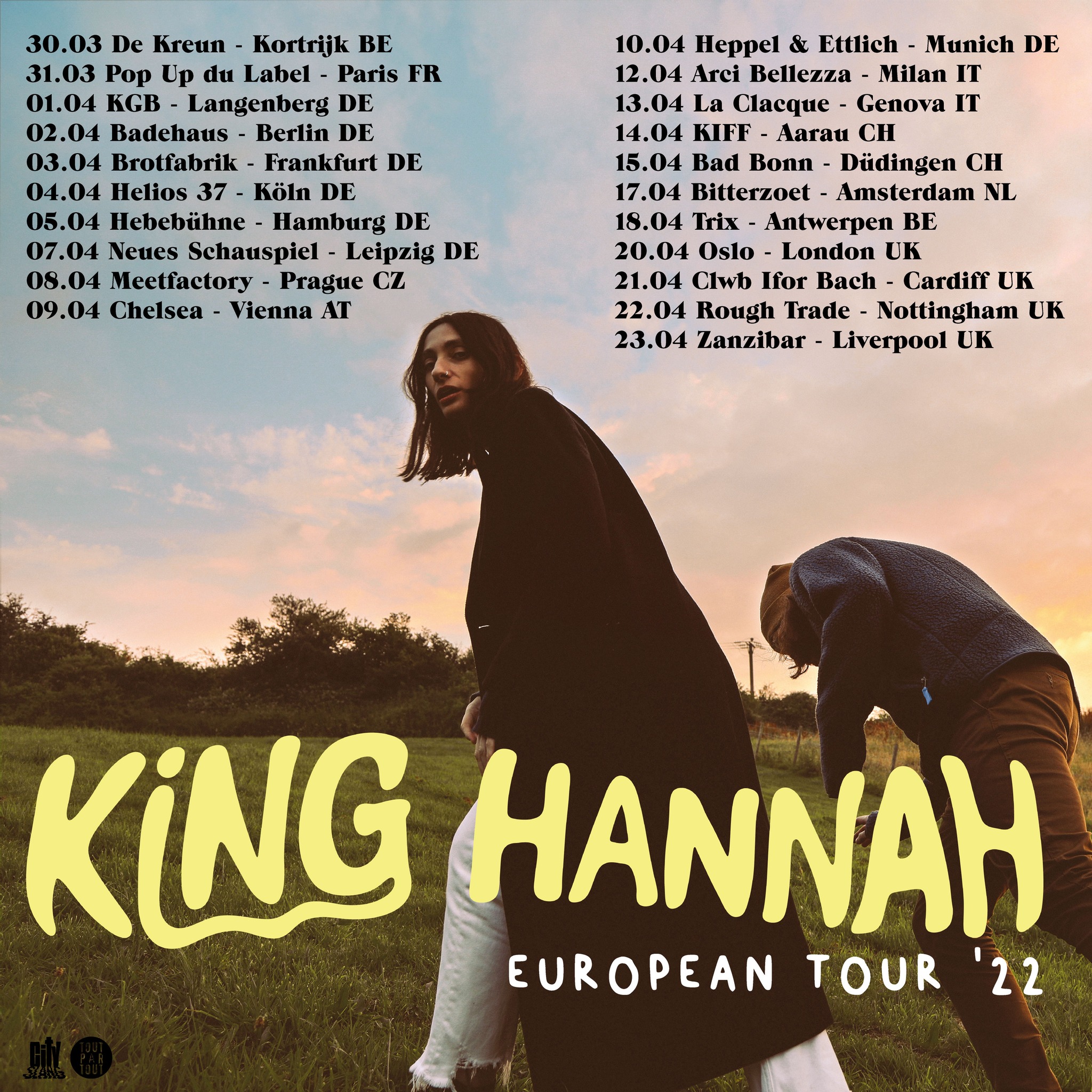 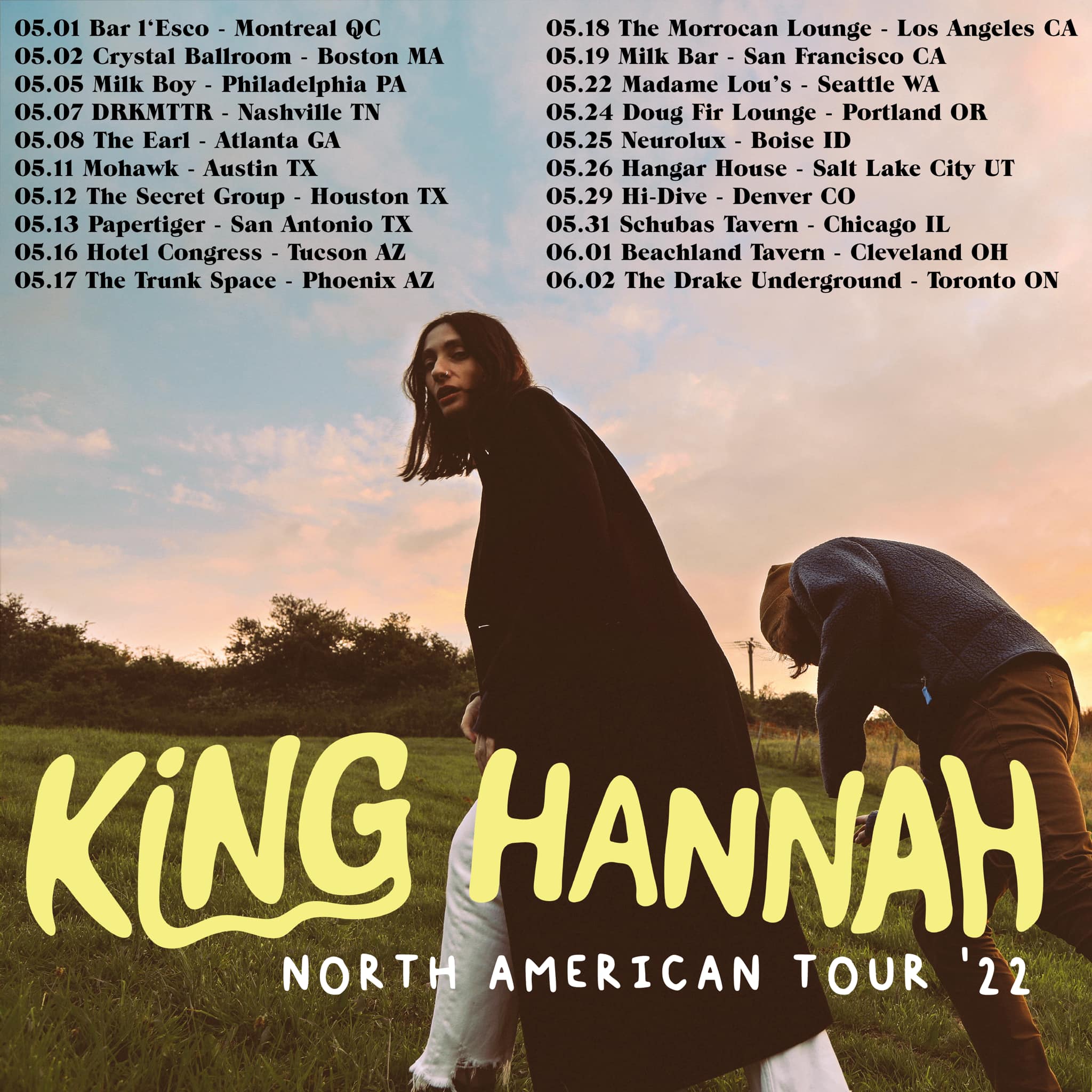