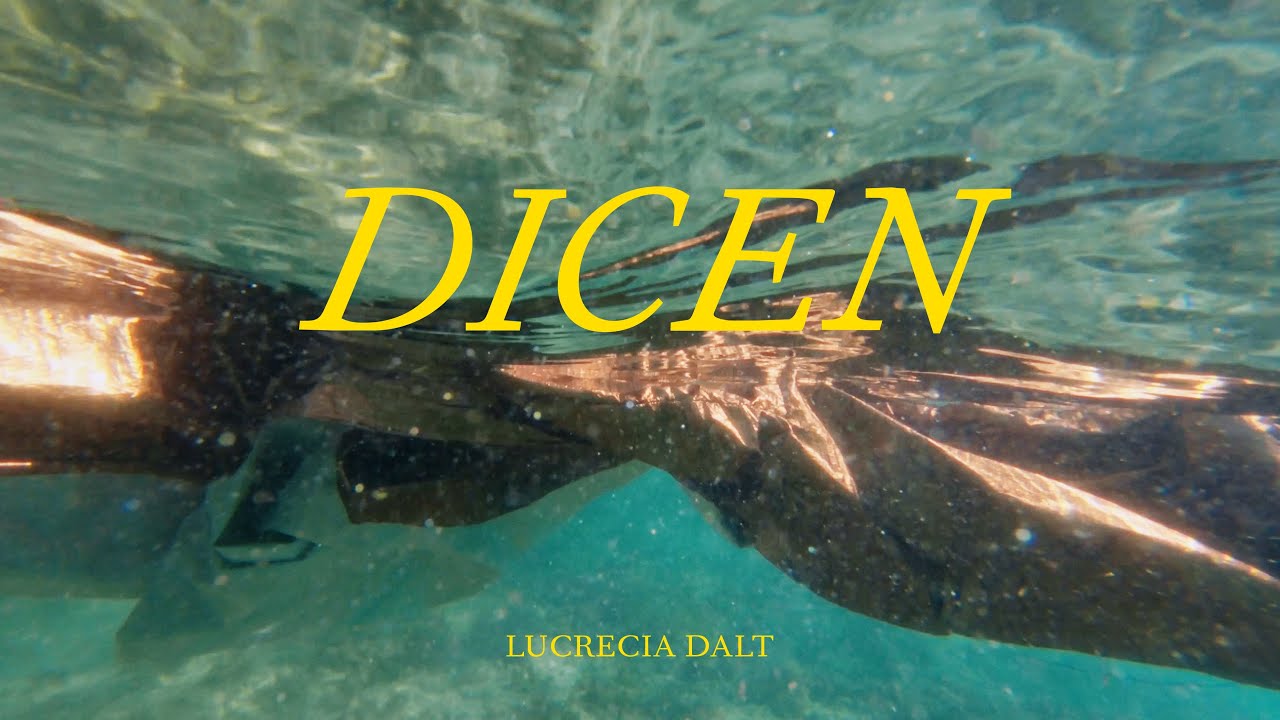 On behalf of Lucrecia Dalt and RVNG, a portion of the proceeds from this release will benefit Fundación Mareia, an interethnic, Chocó, Colombia-based organization led by women promoting Afro-centered emancipatory education around black feminism, decolonialism, and community, and encouraging activism, protection of nature, an ancestral care.

Lucrecia Dalt channels innate sensory echoes of growing up in Colombia on her new album ¡Ay!, where traditional instrumentation encounters adventurous impulse and sci-fi meditations on atemporality in an exclamation of liminal delight.

Dalt’s introspective approach to composition, last surfaced on her entrancing 2020 album No era sólida, refracts across ¡Ay! in a subconscious spectrum of the music genres she absorbed as a child. Treasured sounds and syncopations of bolero, mambo, salsa, and merengue rooted in Dalt’s early surroundings awaken on ¡Ay! and give glow to the album’s contours. The intuitive melodic structures of this music, processed by memory and modular synths, led Dalt to a mirage of her creative origins and the album she has always wanted to make.

¡Ay! is a tincture of rich acoustic textures filtered through the warmth of Dalt’s signature machinic distortion, diffused of easily-defined edges as previously explored on No era sólida and her 2018 album Anticlines. Here, vivid incantations of upright bass, wind ensembles and brass form shimmers of harmonic motif, distilled across radiant rhythms. Dalt worked closely with friend and collaborator Alex Lázaro to cultivate new shapes and colors for slowed down tumbaos and bolero percussion patterns. Together they deconstructed the traditional drum kit into serpentine expansions of congas, bongos, temple blocks and timbales, all of which they tuned to dance among Lucrecia’s lucid vocal processions.

Into this hallucinatory crossing of time and space, Dalt projects a sci-fi mythology rendered through theoretical exchanges with philosopher Miguel Prado. Their mutual interest in consciousness and atemporality summoned the tale of a metaphysical odyssey, cast by Dalt through silken lyrics in her native Spanish tongue. The lush musical world of ¡Ay! offers a soft but obscure landing for an alien entity called Preta, who has gathered a body in the hydrosphere from evaporated dead skin. We follow her first experiences of containment and composure as she navigates our geology and earthly markers of love and time, in contrast with her state as a timeless entity.

Through Dalt’s soaring vocals, the intimate monologues of this ethereal being oscillate with the album’s vibrant instrumental arrangements. ¡Ay! stages a rare encounter between tropical rhythms and sci-fi storytelling, where Dalt devises her amorphous character to explore love without the expected cliches of romantic genres. Dalt brings lightness and humor to the arc of this melodramatic tale, once again shedding the restraints of convention to break boundaries into abstract, fragmentary relics. ¡Ay! was written, composed, arranged, and produced by Dalt, and mixed by Marta Salogni.

¡Ay! is an interjection through which Dalt enters a new dimension in her work – one which connects her legacy of electronic revelations with the moment she reaches a panoramic view of her musical source. In sound and spirit, ¡Ay! is a heliacal exploration of native place and environmental tuning, where Dalt reverses the spell of temporal containment. Through the spiraling tendencies of time and topography, Dalt has arrived where she began.