Lorraine James’ new album “Building Something Beautiful For Me” is out now!

“One of the UK’s most brilliant and boundary-pushing electronic producers.” – The Guardian

“This restless innovator is smashing electronic music’s binaries to bits in order to build something more utopian.” – Pitchfork

In 1990, the composer Julius Eastman quietly passed away, out of the spotlight, a young man. By his death substance-addicted, homeless and broke, he was unforgivably overlooked in his lifetime. Still, the legacy of creative work he leaves is far more befitting to celebration than destitution. Only a portion of his music remains – a deeply regrettable sidenote to an already heartbreaking story – but this work represents a glorious and beautifully hued depiction of a composer totally in step with any modern great we could name.

Phantom Limb are long-term fans of both Eastman and Loraine James. Using their rare, fortuitous connection with Julius’ surviving brother Gerry, the label began this new project in summer 2021, hoping to continue the current tide of efforts to reinstate Eastman’s rightful place in 20th-century composition. Loraine was offered a zip drive of Eastman originals (courtesy of Gerry Eastman), Renee Levine-Packer & Mary Jane Leach’s illuminating biography Gay Guerilla (University of Rochester Press, 2015), and transcribed MIDI stems (courtesy of Phantom Limb A&R James Vella), and the resulting album Building Something Beautiful For Me carries the Eastman torch with finesse and sensitivity. Loraine employs samples, melodic motifs, themes and imagery, and inspiration from Eastman’s canon, slicing, editing, pulling apart and playing samples like instruments to craft a stunning album that venerates Eastman’s genius while adhering to her own.

Speaking in similar tongues as young, gay, Black, independent creatives in a challenging environment, the two musicians are bound closely together, despite a six-year gap between their lives ever intersecting. James includes the original Eastman title in many of her tracks, appending the source material in parentheses to mark the lineage of the work – a clear, traceable thread from the heavenly to the sublime.

In keeping with key Eastman codes, Phantom Limb engaged Black creatives to complete the record, including acclaimed designer Dennis McInnes for the album packaging, which is inspired by Eastman’s marginalia on his own (surviving) manuscript pages: “we sought to visually convey the complexity of what we may see as beautiful, how beauty is misunderstood and often lies beneath the surface.” 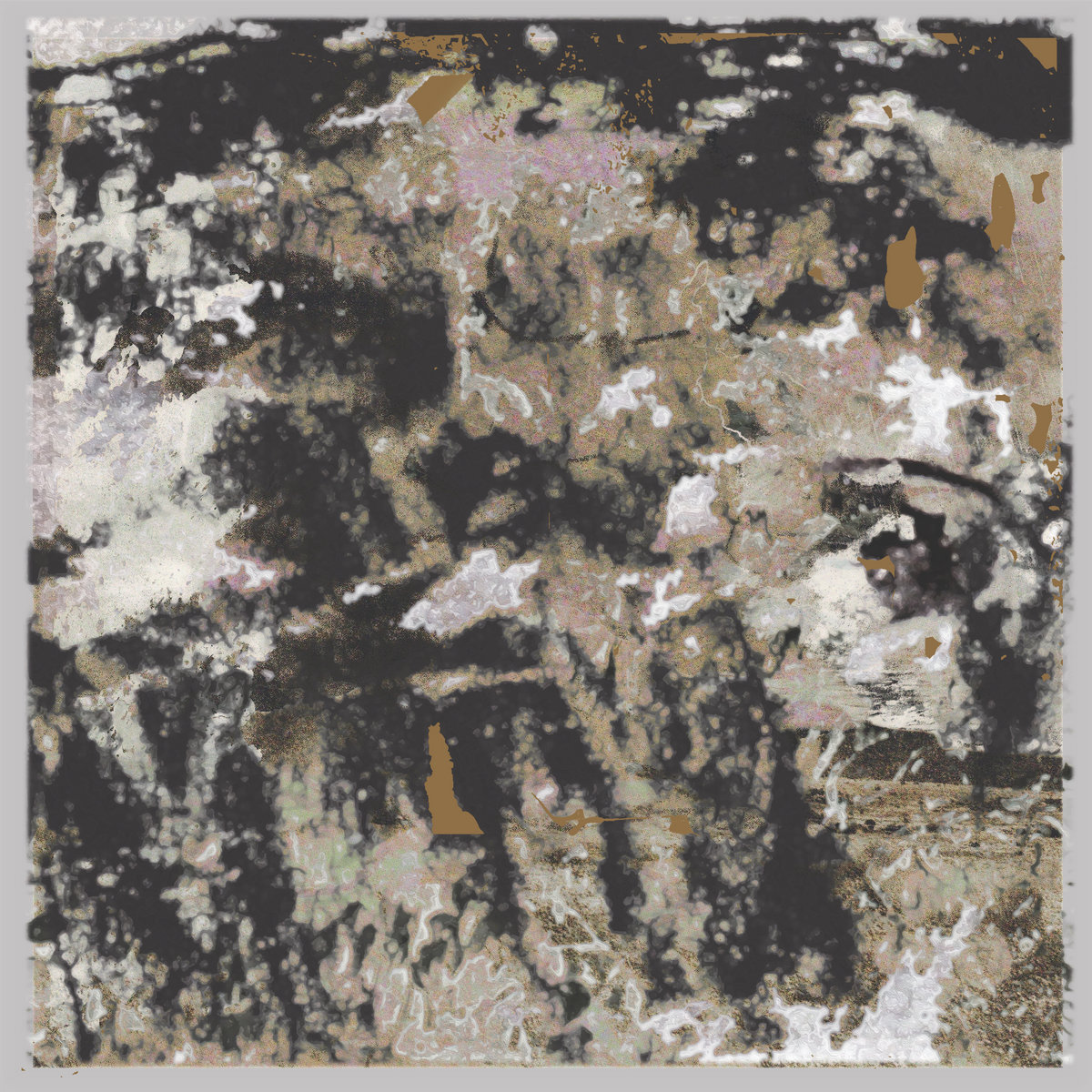