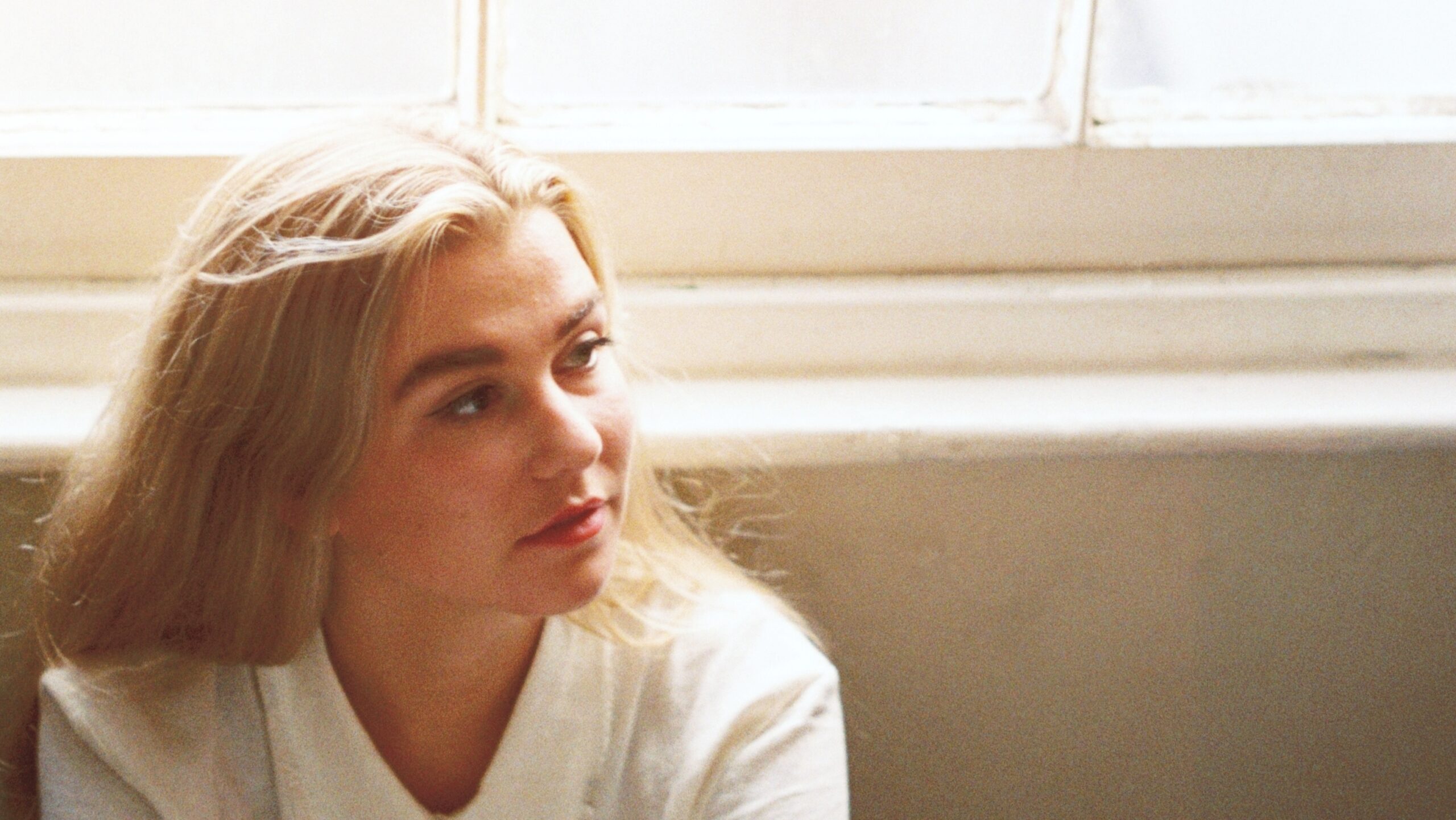 August Morning’ is KID 2’s second single release following ‘Leave Me Out’. It presents similar minimalist arrangement features to its predecessor with arpeggiated guitar and a close and clean vocal but has also opened up for a more extensive use of various sounds and vocal harmonies to enhance atmosphere and texture.

This is the first track we hear from the Norwegian artist’s upcoming EP, which is currently in progress with producer, Tom Bellis (Scoop Monty) and planned for release in the second half of 2021. 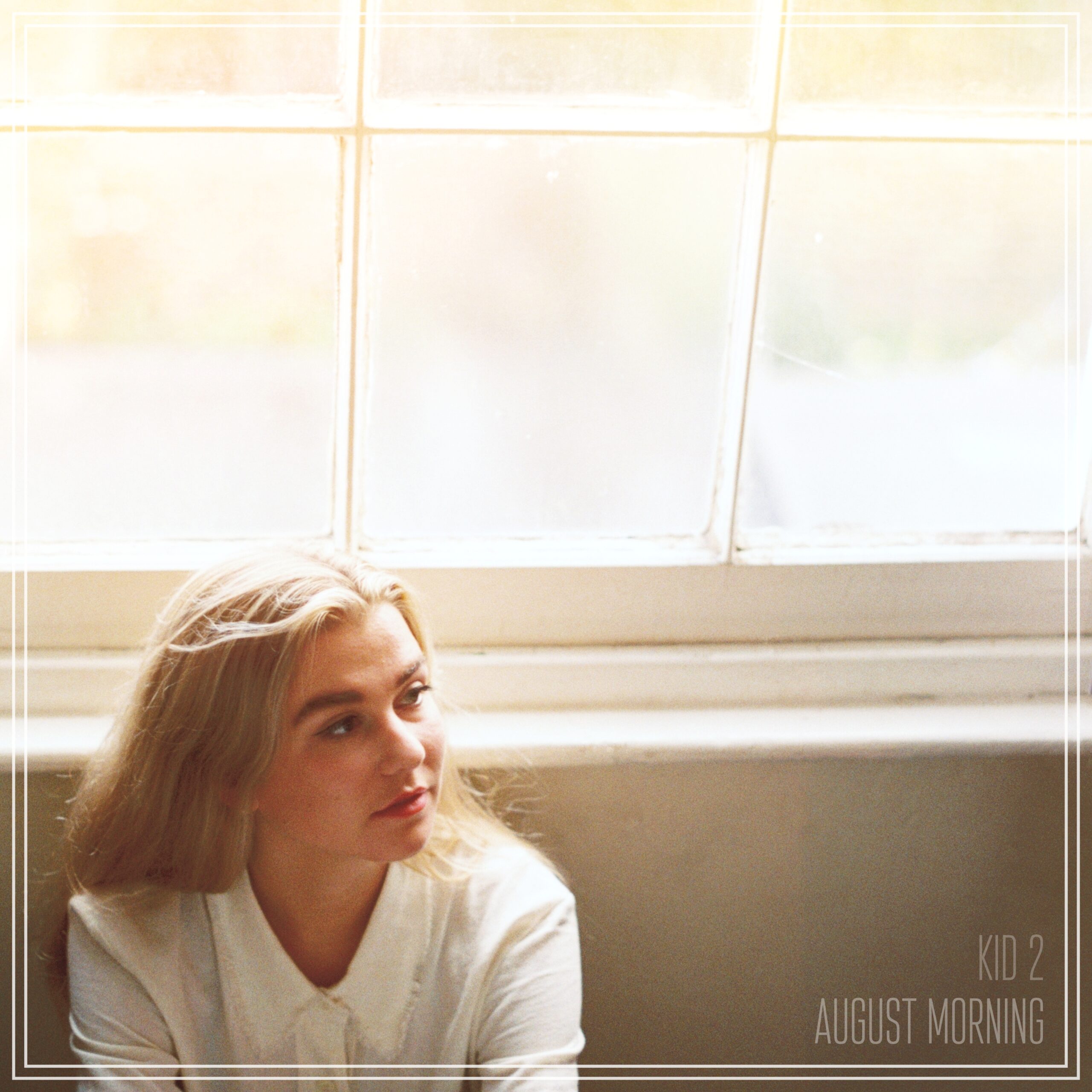 “I wrote this song about the fear of falling in love or of caring about someone deeply when you are also tackling your own mental illnesses. The wish to “stay clear” and be what brings your partner, friend, or family member joy, even though you know painfully well that you will also be what brings them pain and sadness. The title of the song comes from my hometown in Norway, where August is my absolute favourite month of the year. It has clear and warm, yet crisp air in the morning and daytime and local thunderstorms in the evenings. Trying to become somebody’s August morning is therefore the ultimate love letter or declaration of admiration coming from me.”