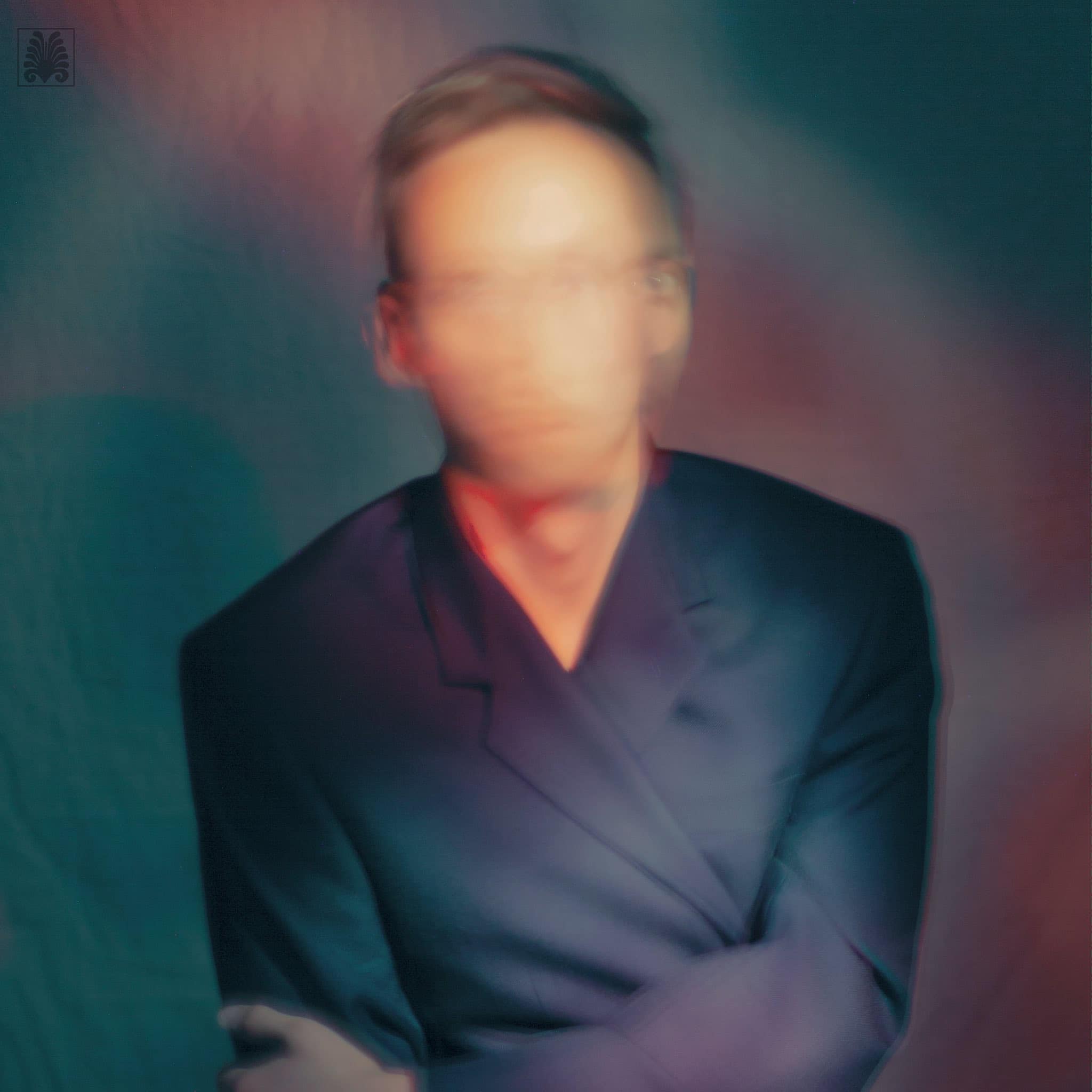 By Az FrancoSeptember 14, 2022Uncategorized
No Comments

Angel numbers: a series of recurring numerical patterns or sequences which those who believe in such things invest with cosmic significance. Also, the name of the forthcoming album by Hamish Hawk – an apt title for an artist who bounces between scepticism and wonder, who alchemises the quotidian, who is engaged in a constant quest to outwit and outflank the ordinary.

With the release of Heavy Elevator in September 2021, Edinburgh-based Hawk established himself as a writer of heartfelt, headstrong, unashamedly literate songs to stimulate both pulse and psyche. Heavy Elevator offered words to savour and tunes to relish. The songs were filmic and romantic, blending wit, wisdom, resignation and beauty with a kind of sceptical joie de vivre, delivered in a rich baritone that has drawn comparisons to everyone from Jarvis Cocker to Scott Walker. A singer of style and guile peddling accessible intelligence: what’s not to love?