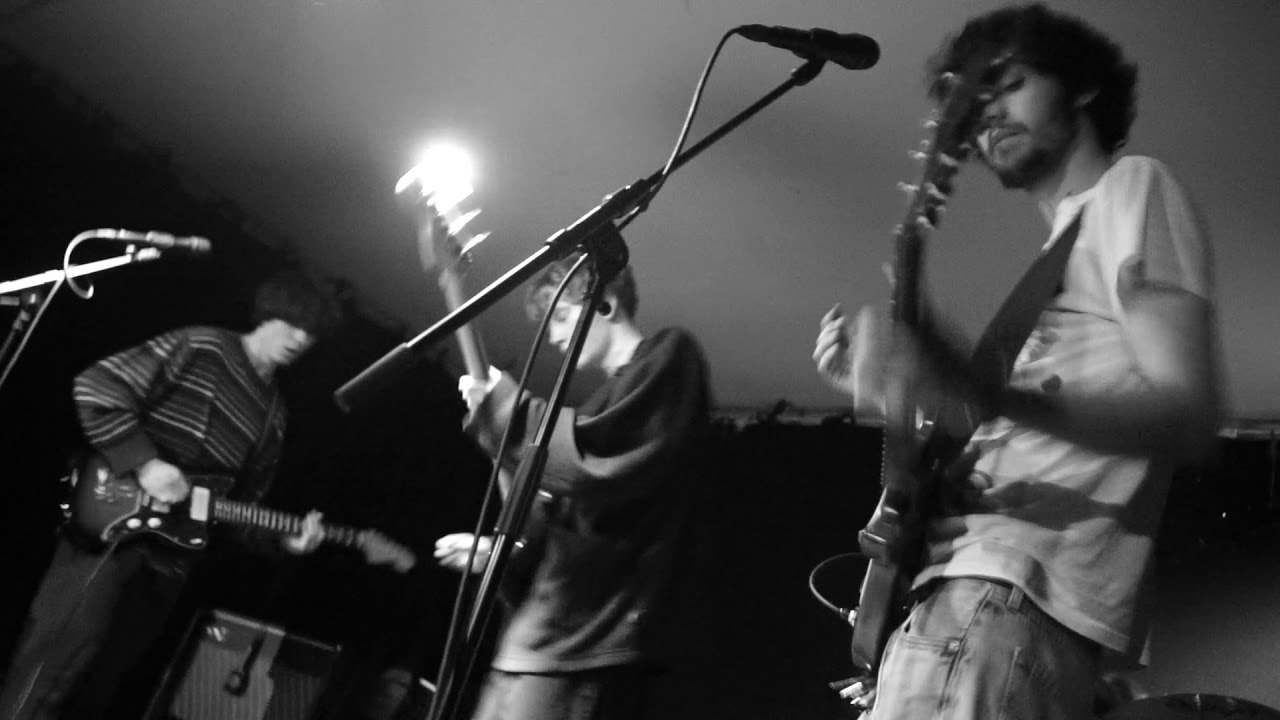 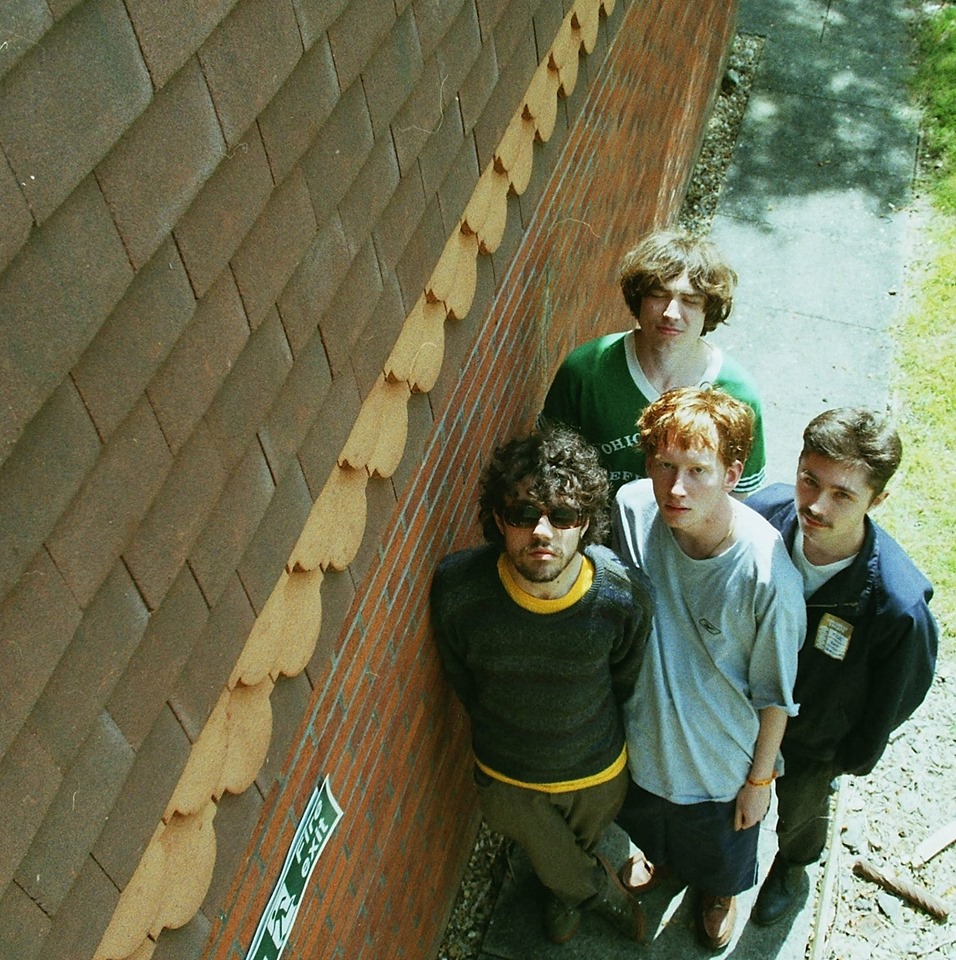 Roxy Girls have gone from strength-to-strength at an astonishing rate and with a vast array of critical acclaim, renowned live shows and their recent signing to Moshi Moshi Records, the new single and mini-album is a thrilling prospect and a huge statement of intent, which is not to be ignored. 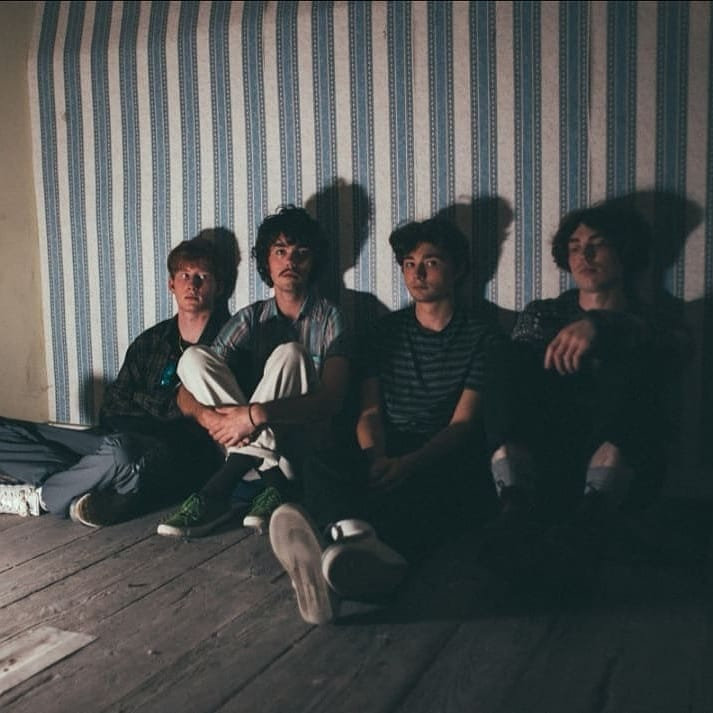 Roxy Girls recently released their mini-album, A Poverty Of Attention; a thrilling prospect and a huge statement of intent, which is not to be ignored. 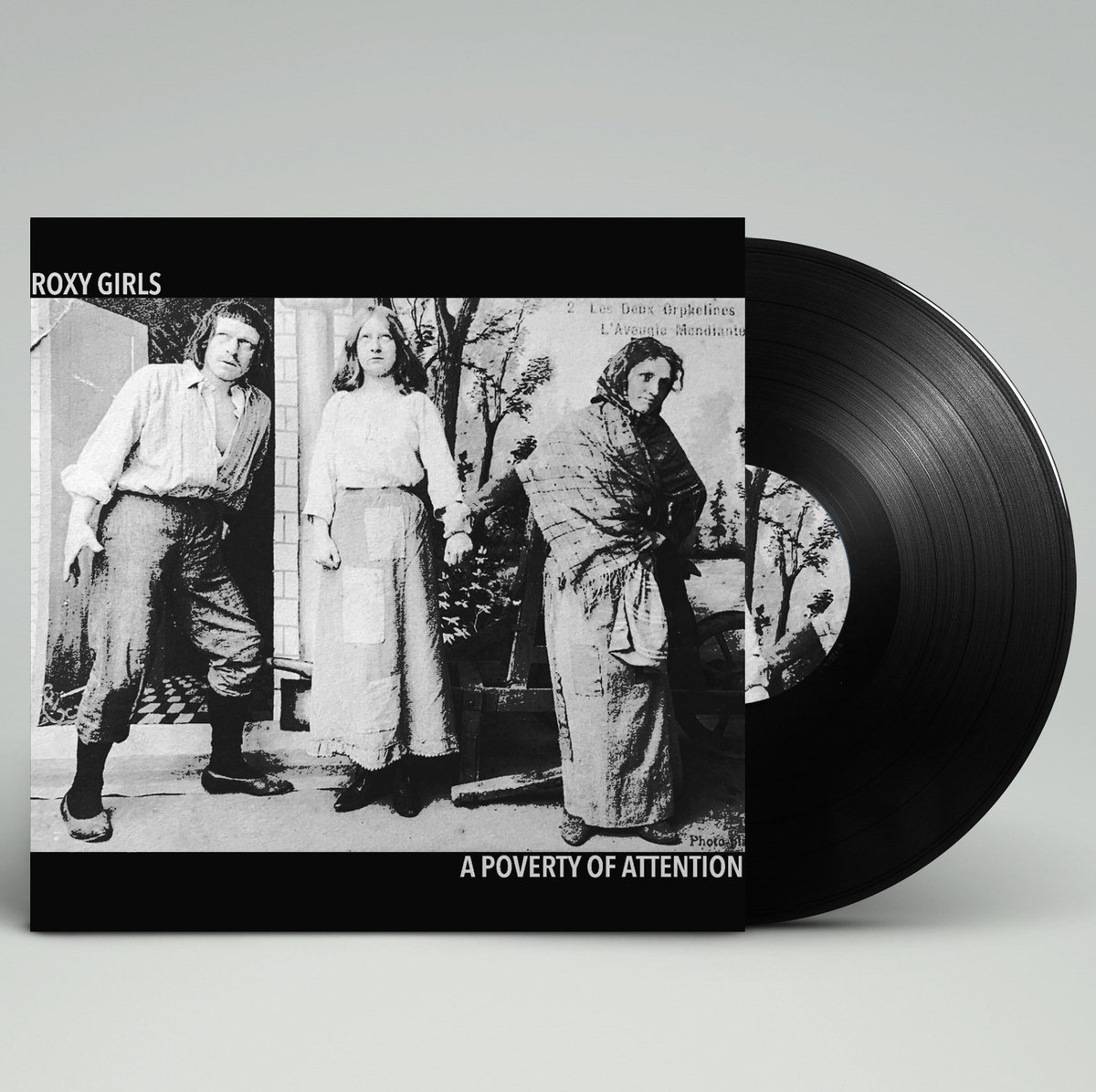 ROXY GIRLS – A POVERTY OF ATTENTION OUT NOW ON VINYL LP

1. Two Dead Nuns
2. Who Is The Problem?
3. Responsibilities
4. Trials and Tribulations
5. Spanners For Hands
6. Keep Your Head Above Water
7. Don’t End Up (In My Position)

The new single is taken from the bands’ forthcoming mini-album ‘A Poverty Of Attention’. Recorded with David Brewis of Field Music their new record sees the band expand on previous material, stripping down the post-punk format and remodelling it for current generation. Whilst their vernacular might make The Futureheads an easy (albeit apt) comparison, there is an added breathless intensity and intricacy to their instrumentation that calls to mind the likes of Omni or Gang of Four. This is interwoven with indie-pop sensibilities and hooks that are reminiscent of XTC, Television and Modern Lovers, which is driven largely by the surreal and often dry humour that permeate frontman Tom Hawick’s vocals with lyrics that centre around the tropes of modern living.

Speaking about the new material the band says “Everyone knows how it feels to be a little lost or to be stuck in a seemingly inescapable rut. Trials and Tribulations does what it says on the tin really… We get bored when we’re on our own and letting other people into our lives can rescue us from this impending insanity” 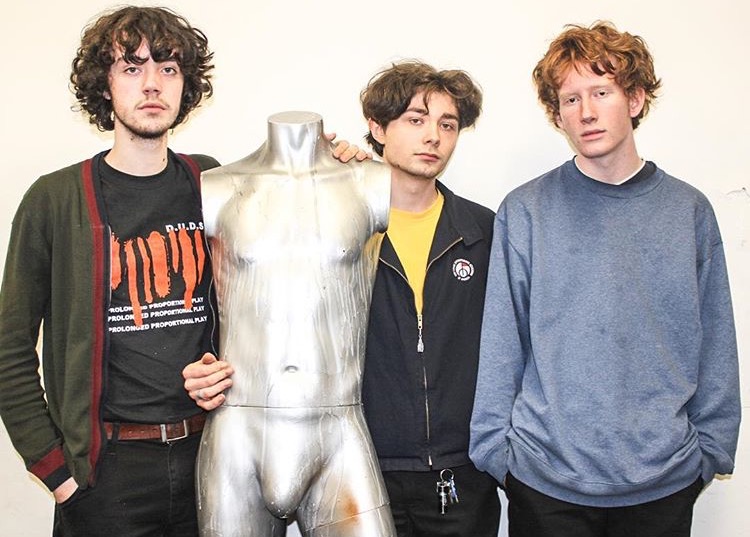