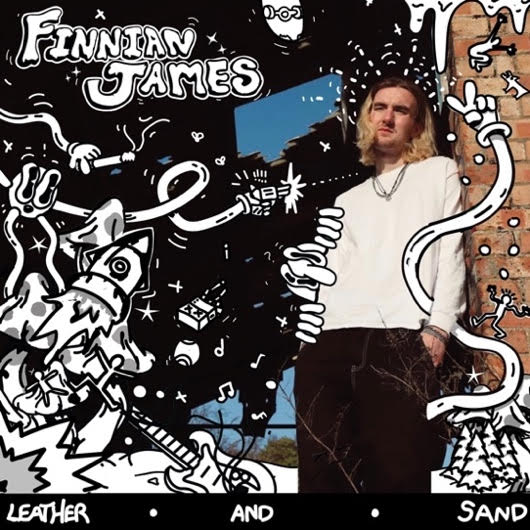 By Anna StabellJune 3, 2020Uncategorized
No Comments

Finnian James is a singer-songwriter and multi-instrumentalist from south coast UK. Regularly gigging in various formats since the tender age of 11 years old he’s clocked up considerable performance miles at small festivals and venues across the south and London including supporting Paul Rogers at a charity concert.

He has been praised for his “original, powerful voice with old-school tones.” Heavily influenced by the likes of Jeff Buckley, the 1975, Led Zeppelin and a bunch of 90’s artists, he combines alt-rock and indie with classic grungy guitar sounds. His “breath-taking debut” single ‘Another One’ garnered considerable plaudits so the eagerly awaited release of Leather and Sand is expected to hit even greater heights.

“This song tells the story of a terrible year and coming through the other side.  It focusses about trouble moving on from someone, or something toxic. It’s reflecting on an addictive nature, especially in relation to heartbreak and blocking it out with substance abuse.” – Finnian James

“Finn’s song writing makes my hair stand on end. Of course he sounds great, and he can really deliver musically and has that combination of fragility along with  supressed power and intensity.  But more than that, Finn speaks about  the ups and downs of  everyday life, giving us songs that help us make that little bit more sense of our own life experiences. I suppose that’s what we want from any artists isn’t it?” – Bruce Dickinson

listen to Finnian James on Spotify herevisit his website 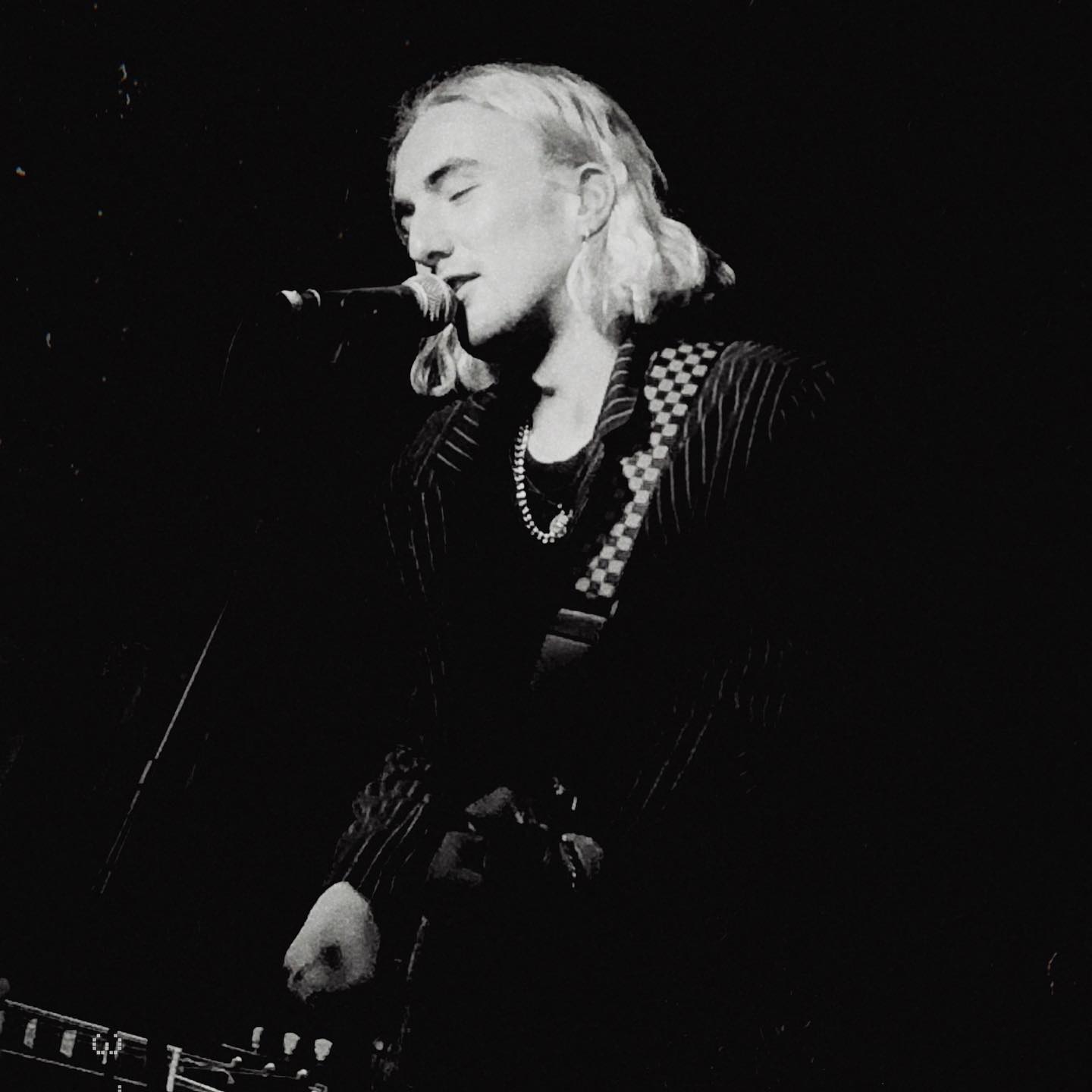