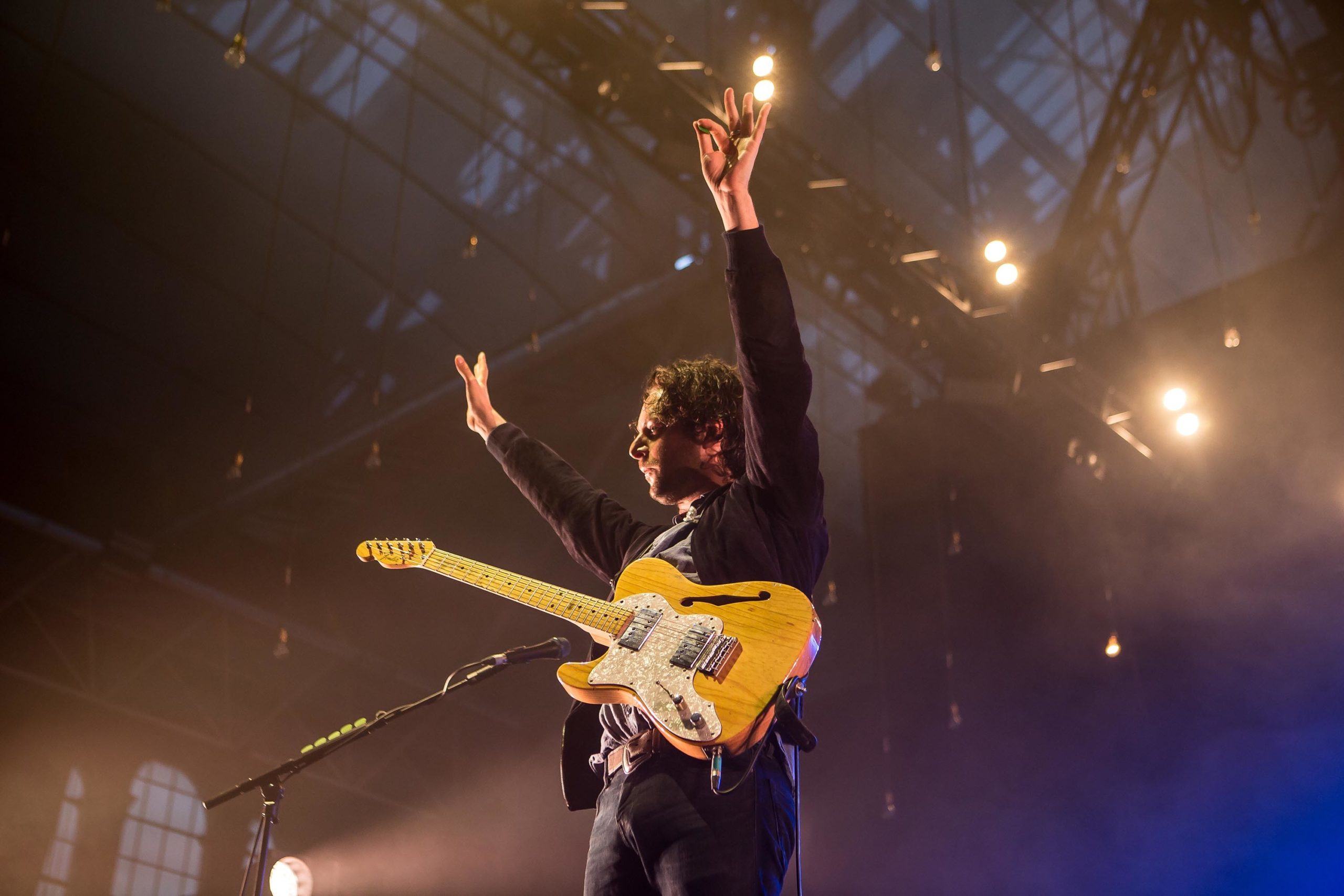 THIS EVENT IS NOW COMPLETELY SOLD-OUT! 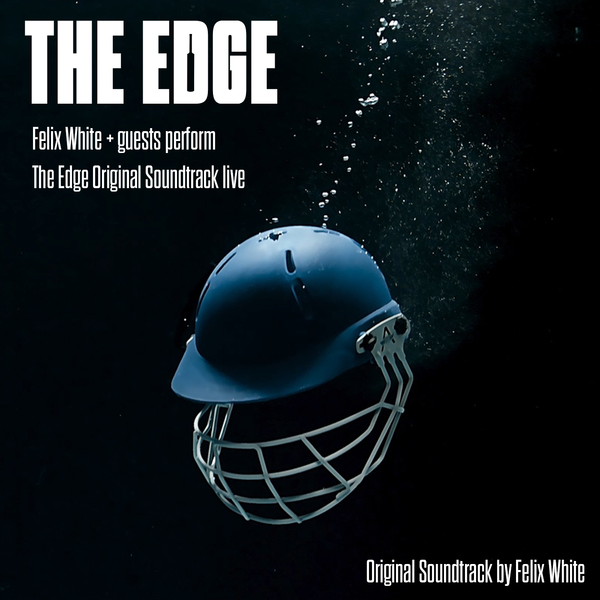 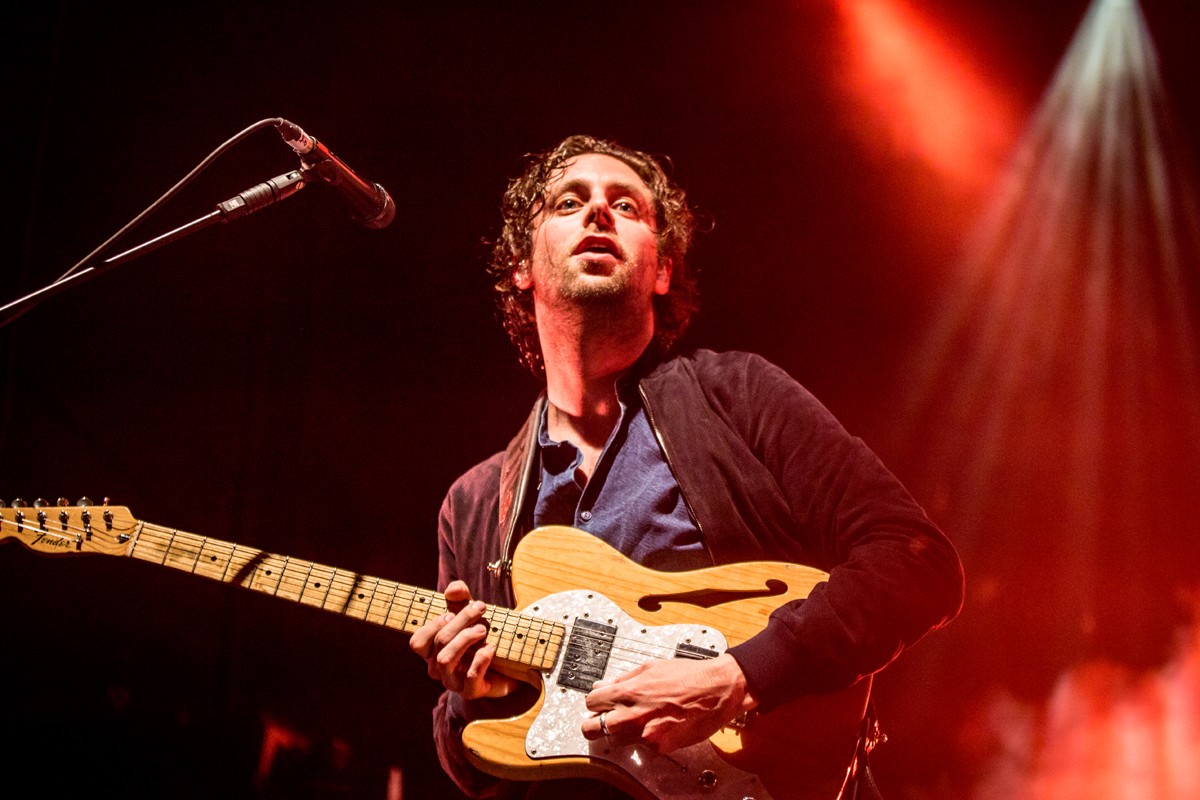 7.15pm | Host + Panel of guests join the stage for a discussion on the film, soundtrack & cricket

*All times are subject to change

From the critically acclaimed film The Edge comes the official release of the original soundtrack from Felix White (formerly The Maccabees). In the wake of The Maccabees fifteen years, the end being a unified parting of ways, punctuated with three nights at Alexandra Palace, a headline set at Latitude, an Ivor Novello and NME award for Best Band, this is White’s first body of work since.

In his debut film score, White found himself fortunate to already be emotionally engaged with the film’s subject matter: some of his non-musical output of late has included presenting No.1 charting cricket podcast/Radio 5 Live show Tail enders with Radio 1 breakfast show host Greg James and England’s all time highest wicket-taker Jimmy Anderson, recently selling out two shows at Hackney Empire, and writing for the Independent on the game. He has delivered a score which both recalls and elaborates on the emotive cinematic landscapes and high energy stylings of his most recent musical work.

With much of his trademark guitar playing as the beating heart of the film, not least with some newly acquired flamenco touches and synth soundscapes, it has helped to gives The Edge a voice entirely of its own, distinguish it as transcendent of just the game and is now available as a musical journey in its own right, just shy of 40 minutes. 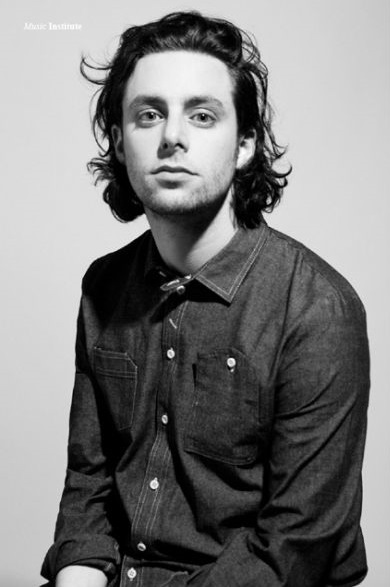 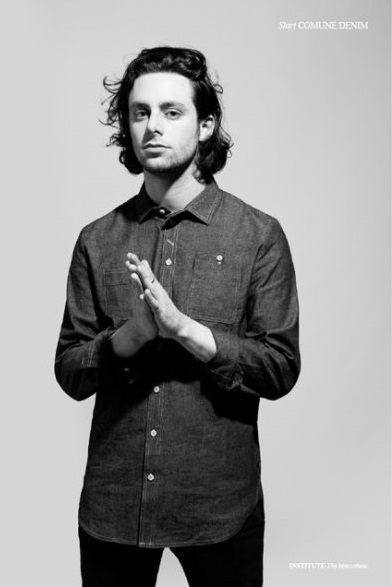 White commented on the process:

“I saw it as an opportunity to make music with a different framework to anything I was used to previously. One of the things that was striking to me about the film was how brutally honest the players were and how humanising it was. I wanted to try to articulate all the things that are so emotive, enduring and dramatic about Test cricket and the personalities within that might have otherwise been dismissed. The intention was for the music to be really colourful and engaging.

I liked trying to simultaneously find the melancholic in the joy when they were winning. It was really striking in the film that when a process has ended, even a very successful one, there was some sadness there too. It was only in reflection, when listening back, that I realised I feel like some of the music we made is amongst the best I’ve recorded.”

WATCH THE TRAILER – THE EDGE 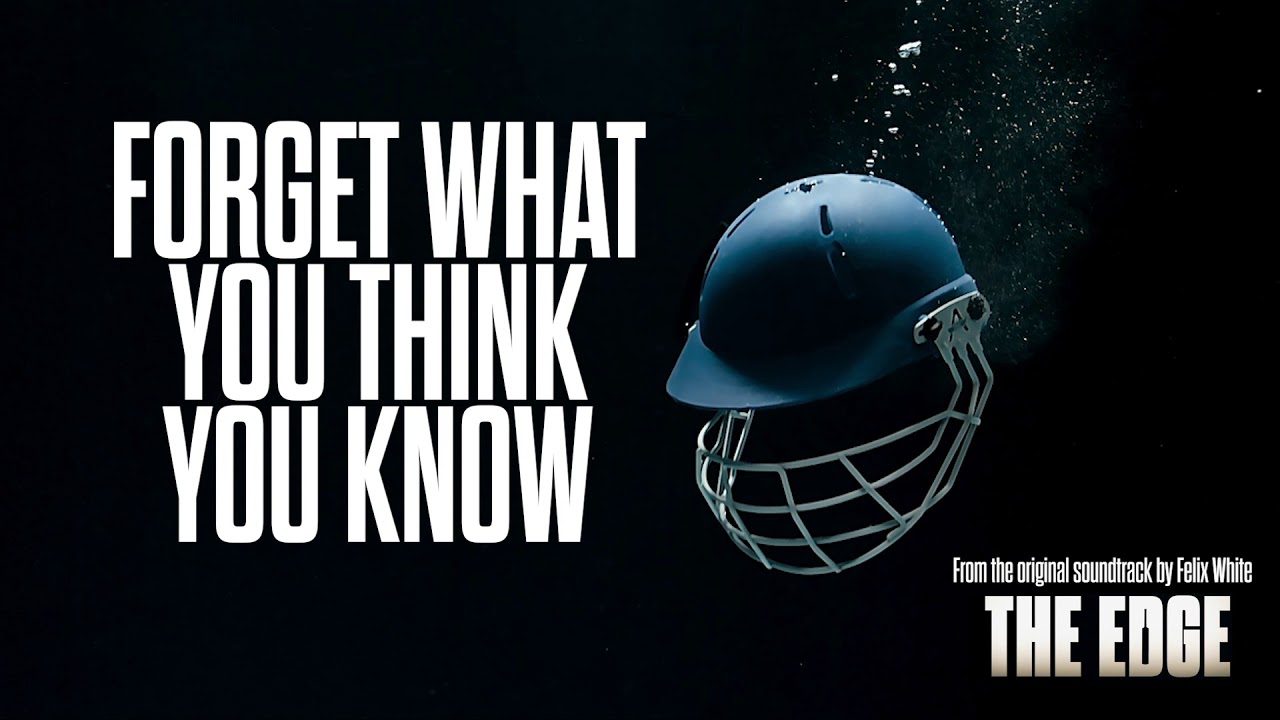