By EveJanuary 4, 2021Uncategorized
No Comments

The votes have been counted and the results are in! Here are the winners in DJ Mag’s Best of British Awards 2020.

DJ Mag’s annual Best Of British Awards celebrate all that’s great about the UK scene. Below, we’ve profiled all the winners of this year’s 23 categories, most of which are voted for by readers. We’ve switched up a few of the categories this year, factoring in the various restrictions that have been in place throughout 2020 due to the coronavirus pandemic. We’ve removed awards related to clubs and festivals while they remain shuttered due to the pandemic, and added in new awards such as Best Virtual Festival, Best Music Video and a few more relating to livestreams. As radio played such an important part in 2020’s musical landscape, we’ve also brought back the Best Radio Show award.

We’ve added some new awards to celebrate the strength of the UK rap scene, and introduced a new category picked by our editorial team — Game Changer — to honour a current figure in UK music who’s truly made an impact on the scene over the years. As ever, the staff-chosen Outstanding Contribution and Innovation & Excellence gongs are back, alongside the publicly voted categories.

These awards hope to shine a spotlight on this extraordinary year for UK electronic music, and look forward to a bright future full of groundbreaking sounds and a return to the dancefloor. 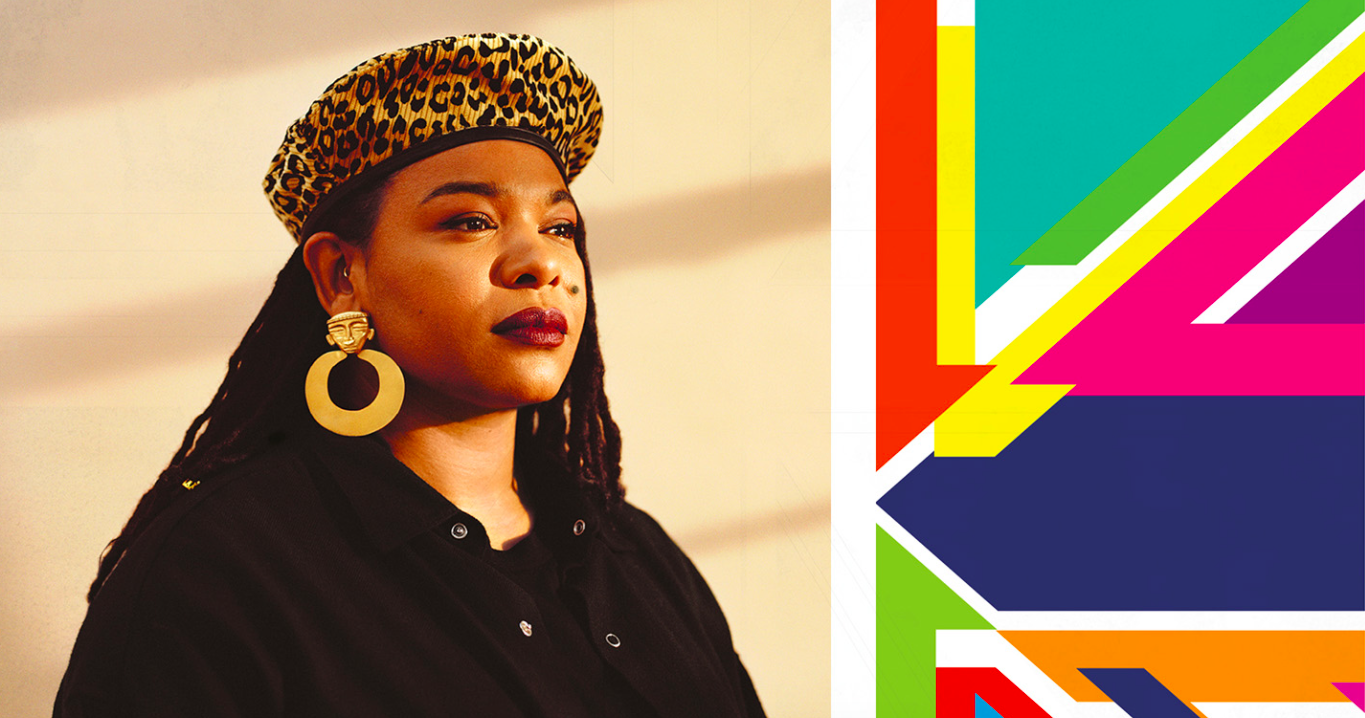 When Josey Rebelle put together her Beats In Space compilation back in the prehistoric days of 2019, she had a funny feeling. The mix took on “a kind of apocalyptic theme,” recalls the Tottenham selector. “I obviously didn’t know that a pandemic was going to happen, but the whole world felt in turmoil, and I guess internally I felt like I was in turmoil as well.”

The result of those premonitory sessions is ‘Josey In Space’, the first official mix from one of the UK’s best-loved DJs, and only the second from Tim Sweeney’s long-running radio show and label. Kicking back against her reputation for Sunday morning slow-jams, the Rinse FM DJ embarks on a voyage from North London to Chicago and back again. Framing fresh voices like Loraine James and Afrodeutsche alongside house icons like Andrés and Hieroglyphic Being, she slips between polished Midwest grooves, hi- tech jazz, strutting drum machines and blazed UK hip-hop. The mix is bookended by Black poets and rappers — the voices of Tenesha The Wordsmith, Daniel B. Summerhill and Lex Amor — and two broken dub tracks from DJ Marcelle, which Rebelle chose for their “end-of-the-world feel”.

“There’s a very strong, powerful, angry  energy that runs through it,” she adds. From the pandemic to the Black Lives Matter protests, the trauma of 2020 took its toll, says Rebelle, “and I don’t think I’ve been immune to that.” But after ditching social media and taking a temporary break from Rinse, spirits are lifting. “Once again, radio has been proven to be a highlight in my week,” she says. One turbulent year after her DJ Mag cover story, Rebelle is grounding herself in the simple pleasure of mixing tunes, “a thing of beauty that I can focus on creating every week.” Chal Ravens

Congratulations to everyone nominated, and to this year’s winners!