DIIV open up about sobriety, their near-break up, and the new phase of their band in Starting Now, The FADER’s new documentary.

“I was worried,” DIIV guitarist Andrew Bailey says. “Like, ‘I wonder if Cole’s going to be able to stay clean.; But then as soon as he got clean, I was like, “Oh wait of course he is” because that’s just how he does everything.”

In Starting Now, The FADER’s intimate and revealing new documentary on one of the past decade’s most fascinating and complicated bands, we explore the tumultuous period in the aftermath of the 2016 release of DIIV’s sophomore record Is The Is Are, and focussing specifically on the band’s sessions recording last year’s Deceiver with producer Sonny Diperri, Starting Now lets DIIV and frontman Zachary Cole Smith speak their own truth for one of the first times in their career.

The release of Starting Now also coincides with a gargantuan milestone for the band: this Thursday’s headline show at London’s O2 Forum Kentish Town, their largest show in the city to date. A 2,300-capacity room, it feels like an appropriately grand venue for the dark melodies of Deceiver. Watch Starting Now above and find tickets to this Thursday’s show here. 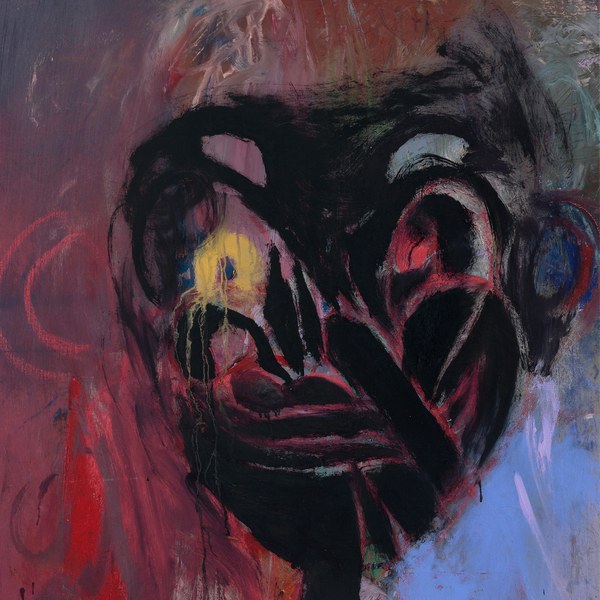 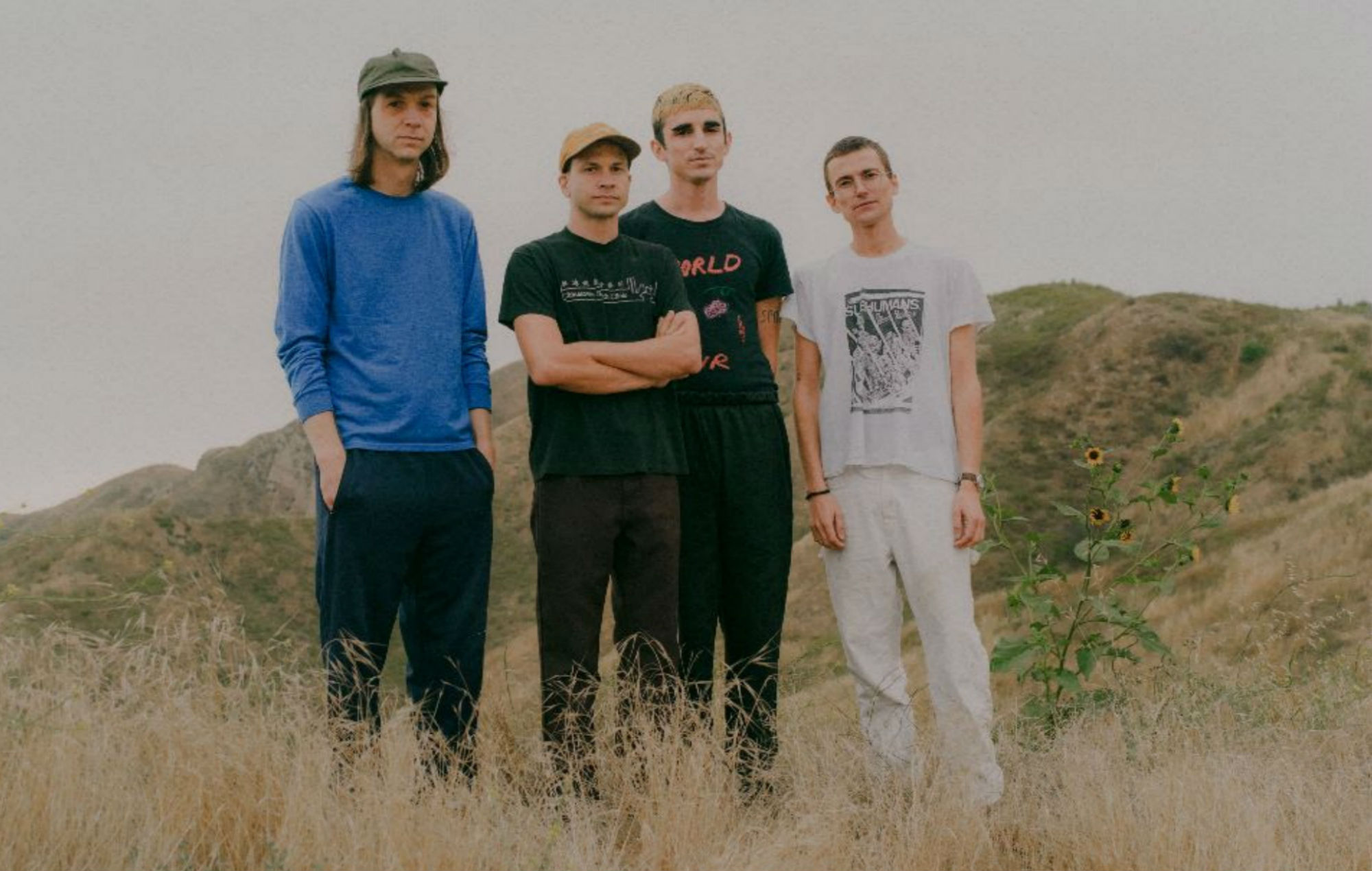