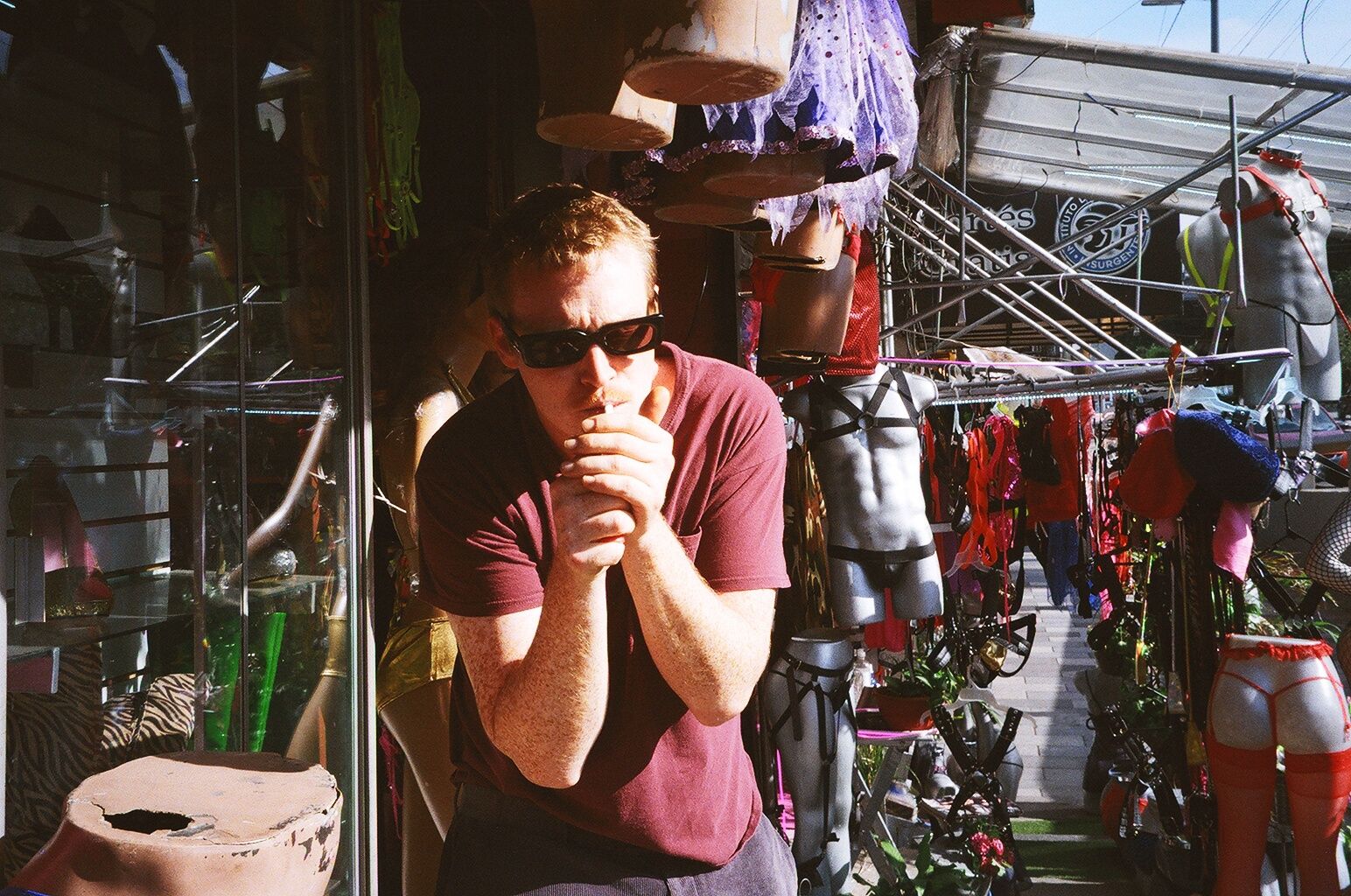 “It started with a stretch.” Don’t let the prestigious acting career fool you, Caleb Landry Jones is a bonafide musical maverick. And on his forthcoming release Gadzooks Vol. 2 he places himself in a lineage of outsider artists, many with only a thin thread tethering them to this reality, who are capable of reaching into the cosmic realms of imagination and bringing back a musical masterpiece. And while most artists don’t save some of the best music of their career for an album with Vol. 2 in the title, Jones is an artist for whom chronology is a slippery substance.
The album was recorded with Nic Jodoin in the famed Valentine Recording Studios simultaneous with the mixing of his debut album The Mother Stone. The team invited a slew of heavy hitting musicians to the studio to contribute to the magic. The resulting album sounds a bit like pink elephants in cowboy hats making asmr… at least for the first 20 seconds before it seamlessly changes entirely.
One of Jones’s greatest musical gifts is his ability to cover a vast energetic and sonic landscape, with a wide array of instrumentation and vocal stylings over a wholly unique song structure, in a way that feels cohesive and euphoric. And while all his records have an ecstatic quality Gadzooks Vol 2. is perhaps his most soothing and sublime collection to date. Each song has at least a dozen ear worming hooks, all so satisfying you feel a deep longing as they fade until you realize they are being woven into yet another groove-laden, toe-tapping peak. A continual mic drop on an orgasmic wonder wheel.
And given the chameleonic quality to the music we asked Caleb Landry Jones to introduce you to the album himself so here are some of his thoughts:
“I’m aware of only half the picture. It comes down upon me like a heavy rain. The psycho Deli is out of mustard and all the Porn Stars won’t leave their homes. I’m out only to get myself, but don’t get in the way. The bugs which throw themselves at windows rarely get their say.” 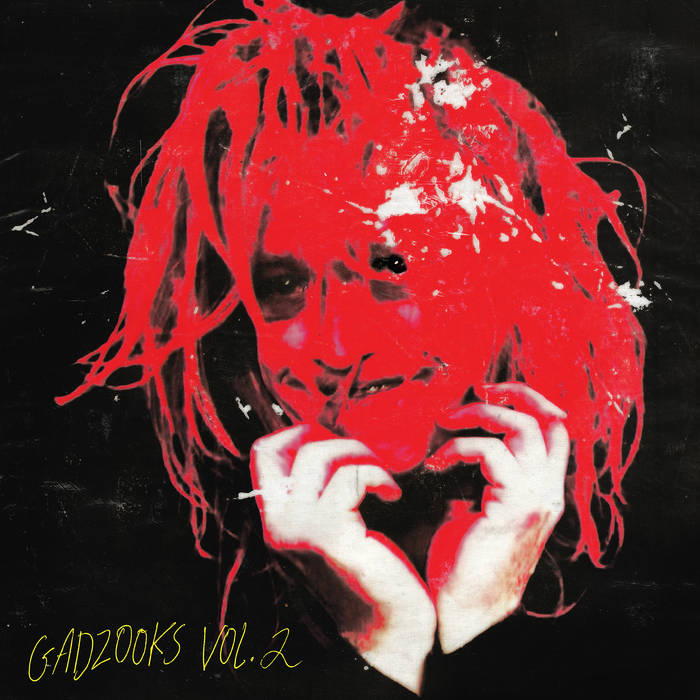