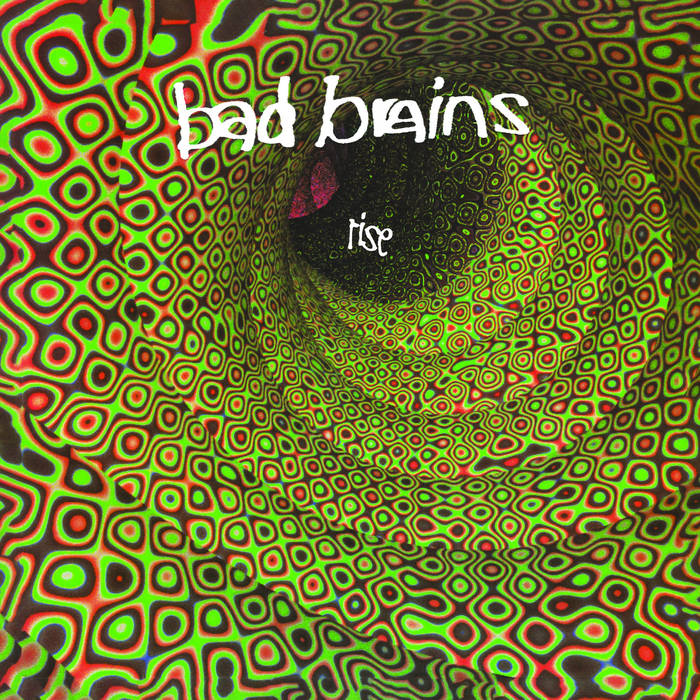 Originally released by Epic Records on August 17, 1993, “Rise” is Bad Brains’ major label debut, and their follow-up to 1989’s Quickness. The Control Group is releasing the first ever vinyl reissue of the album on black vinyl and a limited pressing of 300 copies on green/black split vinyl.