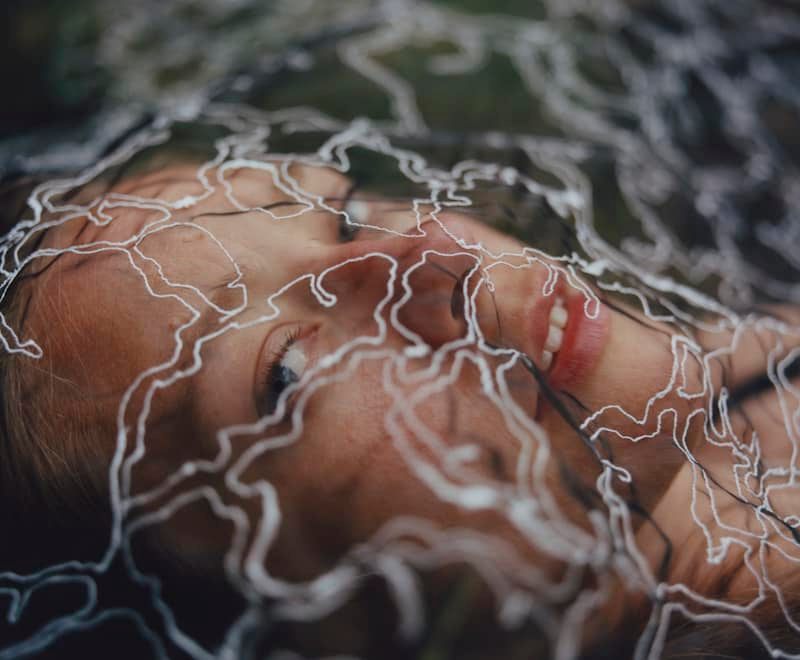 Anna B Savage will release her new album ‘in|FLUX’ on Feb 17th via City Slang and will embark on a full European tour later this year. Today she is sharing her beautiful new single “Crown Shyness“, produced by Mike Lindsay (Tunng, Lump).

On the new single, Savage offered “I whittled away at this song for a long time, over two years, eventually bringing it to Mike and working on it together. It’s about feeling two conflicting things at the same time: a pull towards and a push away from. For me this song doesn’t feel explicitly sad, though. To me it feels like an acknowledgement of tenderness, and connection, but also the ways in which it can’t happen.”