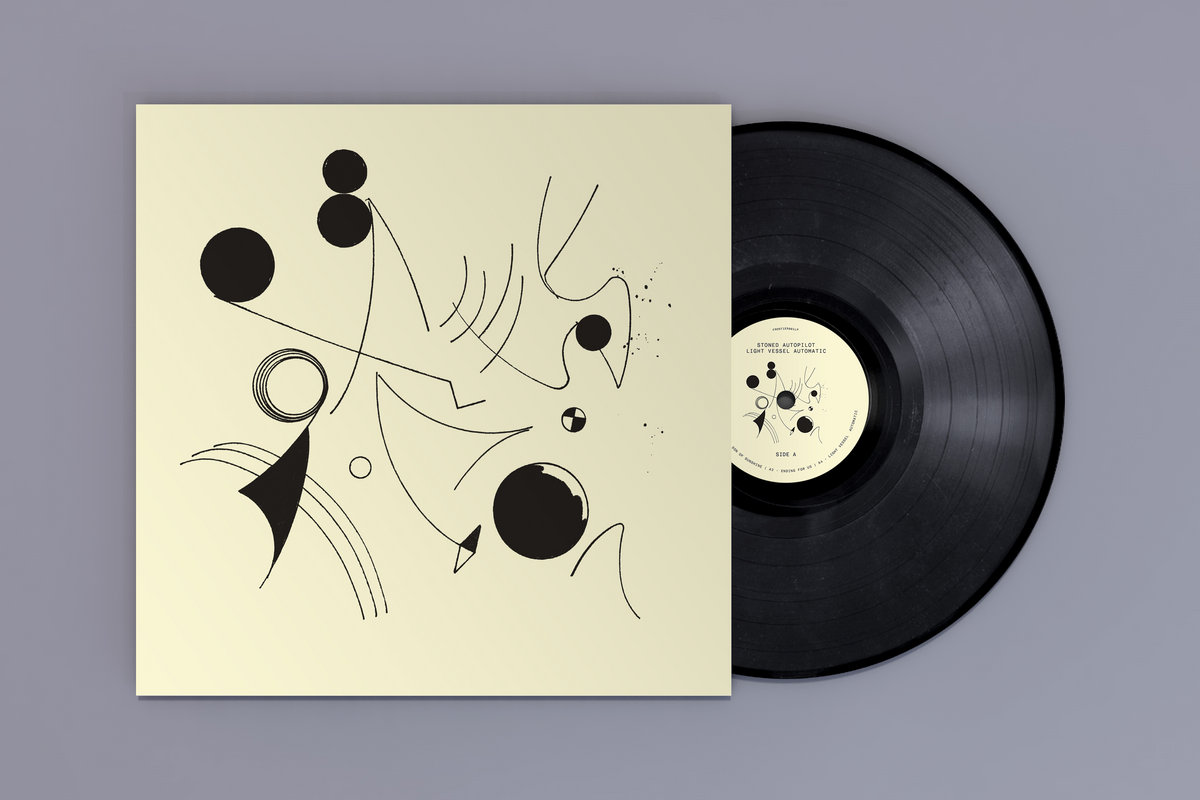 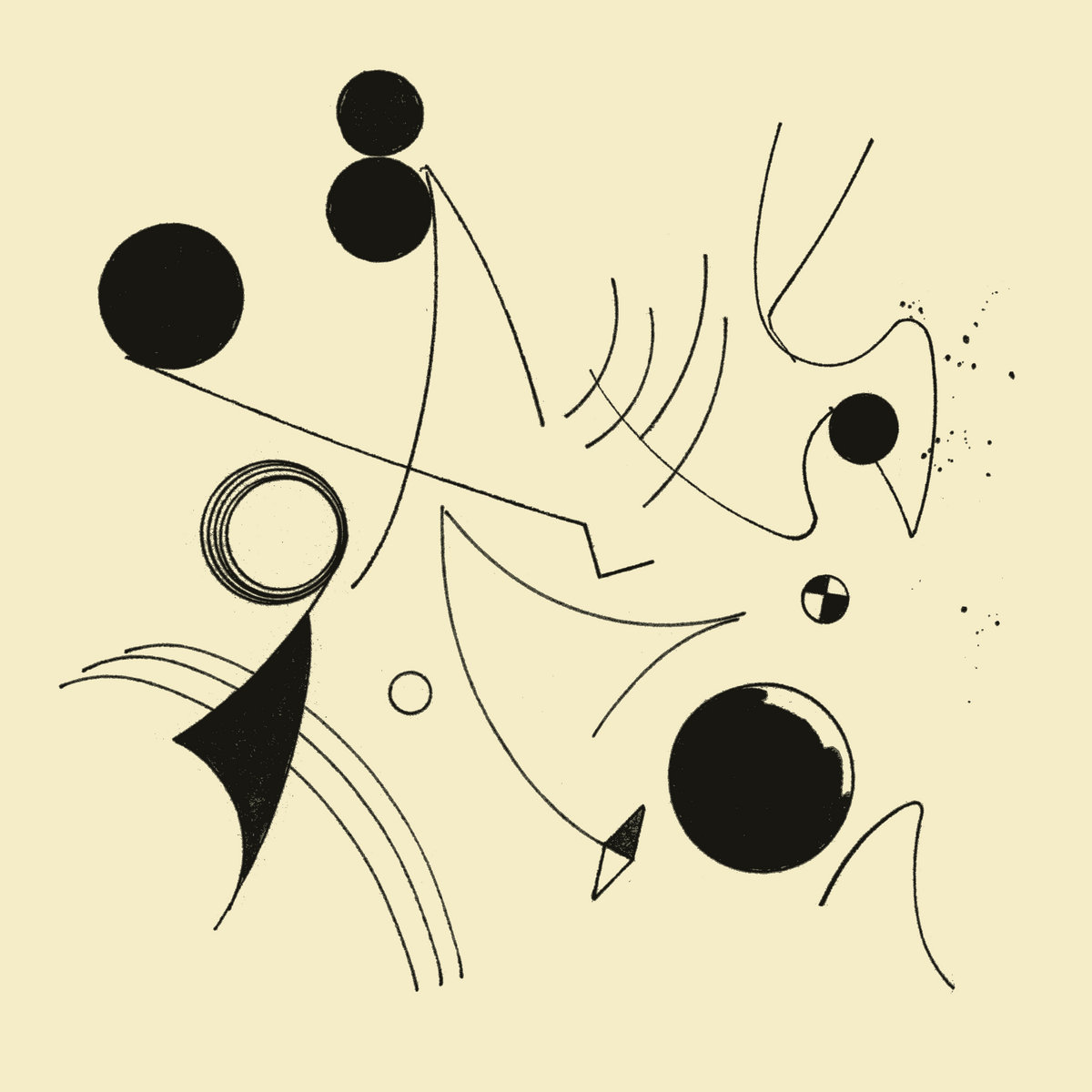 A2 Son of Sunshine

A3 Ending For Us

Martin Buttrich is famously as fluent behind a mixing console as in front of a virtual drum kit. That technical prowess, combined with a fascination for music of every shape, has resulted in outstanding releases on influential labels such as Planet E, Four: Twenty, Cocoon, Poker Flat, Nervous and Desolat. Having recently retired from DJing, Buttrich has devoted himself entirely to his own productions over the last few years.  “I discovered how much better I am as a producer. I’m so happy in the studio, and so productive. It feels good after 15 years on the road as a house and techno DJ to take a little breather and gain perspective,” says Buttrich. Relieved from heavy touring schedules and the pressure to make dance music, the veteran producer took a trip down memory lane for his latest album project, Light Vessel Automatic, which he releases under the new alias Stoned Autopilot.

It’s an album for slow appreciation and careful consideration, much like pictures in a photo-album, every track on Light Vessel Automatic captures a memory of a moment in time of Buttrich’s rich musical life. In all its layers it expresses just how far Buttrich has come as one of Germany’s foremost producers.