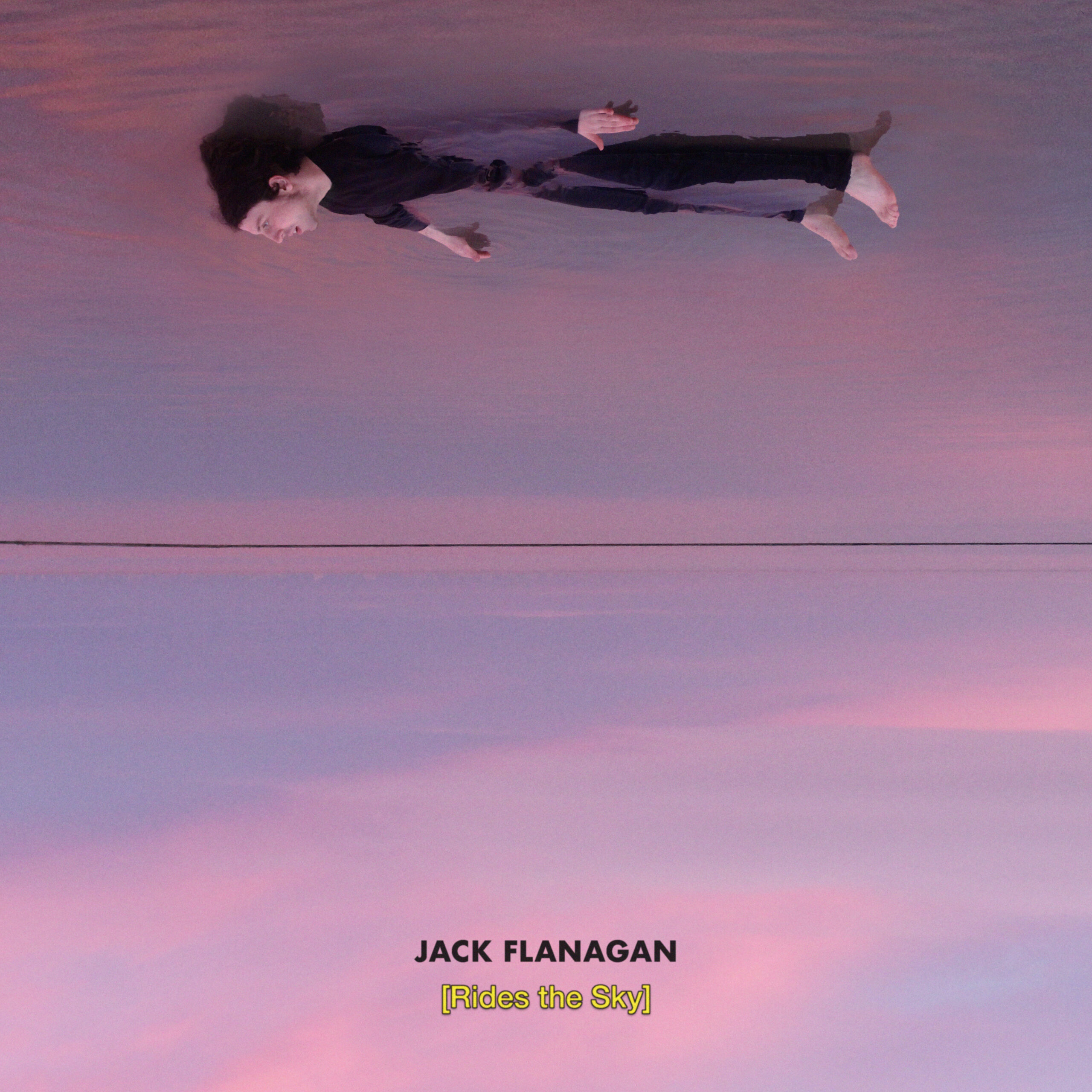 Jack Flanagan has announced their debut album “Jack Rides The Sky”, with CD out on 10th June and LP & LPX out on 2nd September, 2022 via Modern Sky. 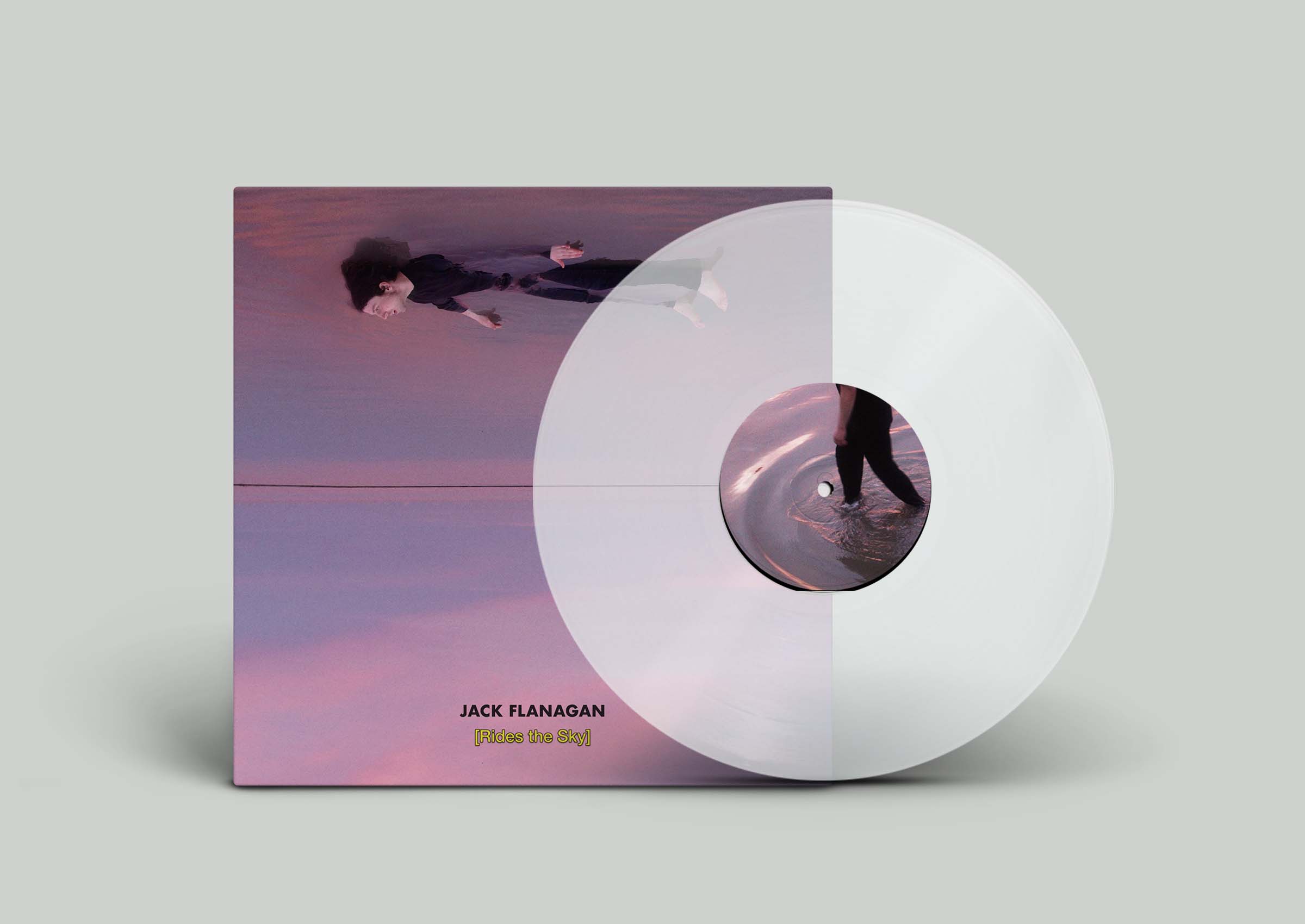 The debut album from Jack Flanagan, currently best known for his work as a member of the Mystery Jets.  ‘Jack Rides The Sky’ is a magical coming of age record that comprises of 12 tracks written over the last decade, some finished and some left as initial sketches of ideas.  As brutally honest as it is escapist and romantic, ‘Jack Rides The Sky’ is a body of work that signals the arrival of a unique, poetic talent finally stepping out on his own and releasing the extraordinary songs that have been parked on his laptop for the last 10 years.

Born in Basingstoke outside London in the early 90s, Jack grew up obsessing over John Lennon, Evan Dando, and The La’s. Like any none too sensible kid with great hair, an Irish surname and a romantic view of the heroic nature of rock’n’roll, he drifted to the capital city. At 19 he was making his own music and learning song craft. Through the early Noughties he played bass in scene bands, and the glow of imminent stardom surrounded him.

The scene loved Jack and Jack loved the scene. The career planning did not, however, go as intended. Jack’s early musical alliance with Rob Skipper from The Holloways ended in tragedy when the singer died of a heroin overdose. For the next ten years Jack’s progress was hampered by fate’s interventions and his own insecurities. Exciting projects were stop started and brilliant songs were left ignored, until now.