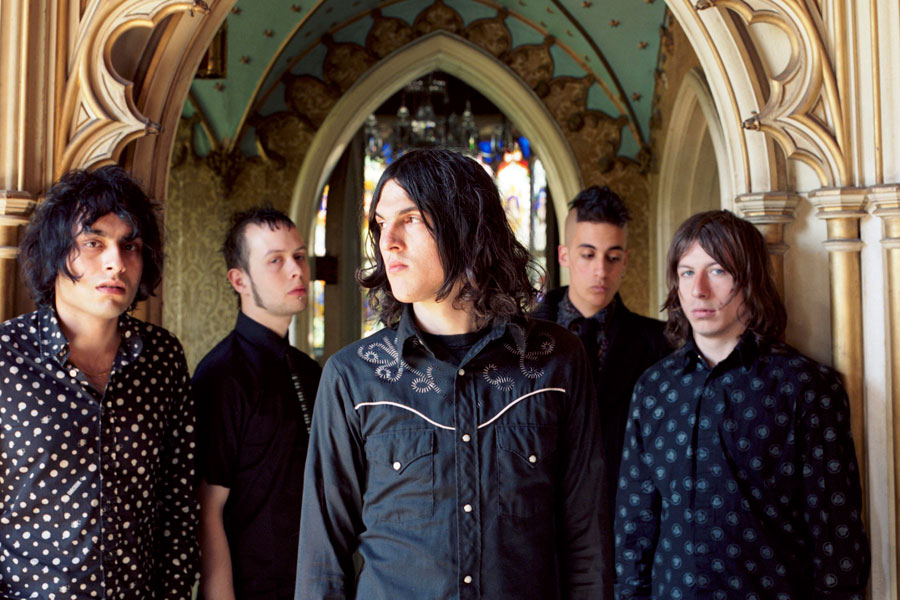 On LTD Edition glow in the dark vinyl & ltd t-shirts!

‘Hörse of the Dög’ will be reissued on vinyl for the first time since its original 500 copy limited edition run sold-out in 2002 – original copies emerge so infrequently that it has effectively become a money can’t buy item for fans and collectors.

In the early 2000s, The Eighties Matchbox B-Line Disaster emerged with a black-hearted blast of frenetic psychobilly, punk and goth that felt like a closing time punch-up between The Birthday Party, The Cramps and The Make-Up. Their lunatic intensity was best captured within their first two albums, 2002’s ‘Hörse of the Dög’ and 2004’s ‘The Royal Society’, both of which remain adored as cult classics to this day by a fanbase still addicted by their visceral, riotous noise rock.

Now The Eighties Matchbox B-Line Disaster commiserate the 20th anniversary of ‘Hörse of the Dög’ with the release next year (March 10th) of a new expanded edition of their cult classic on. It features the original album’s 25-minute short, sharp shock of an experience with the added bonus of a whole other albums worth of new material from the same studio sessions released here for the first-time. 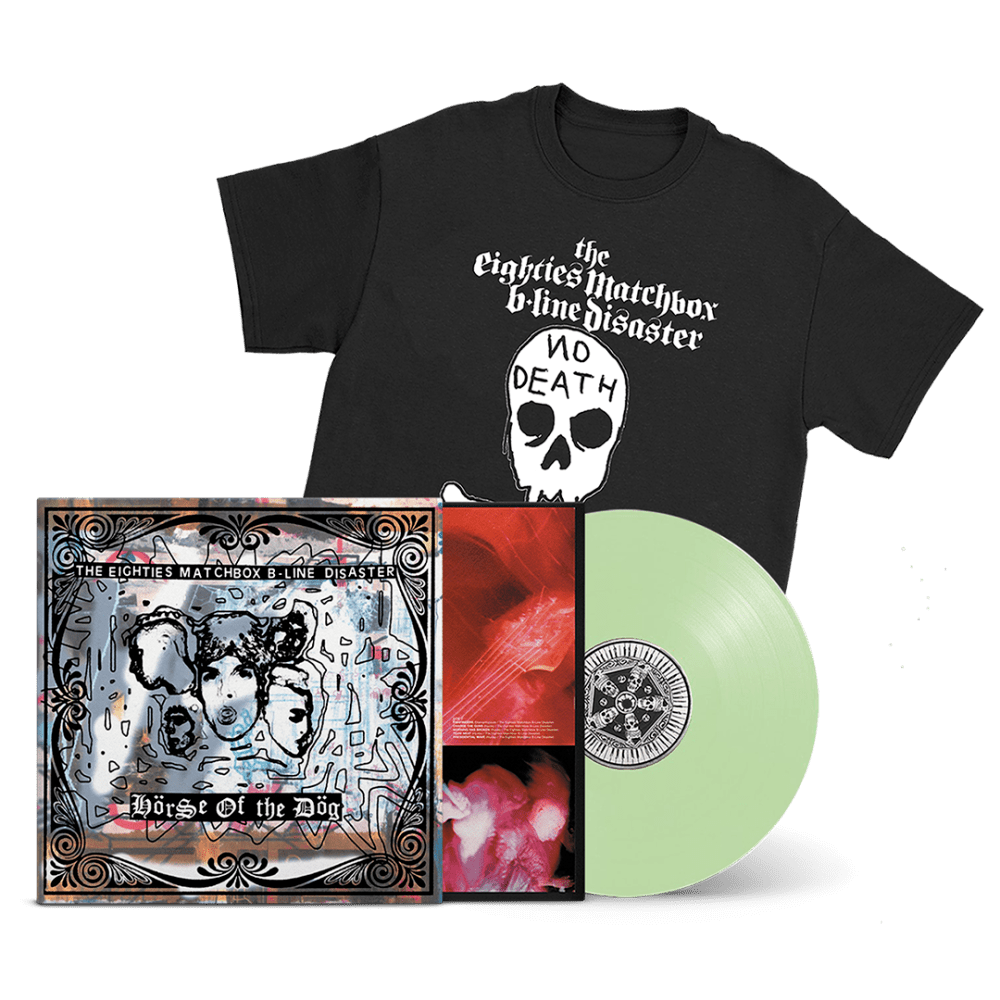