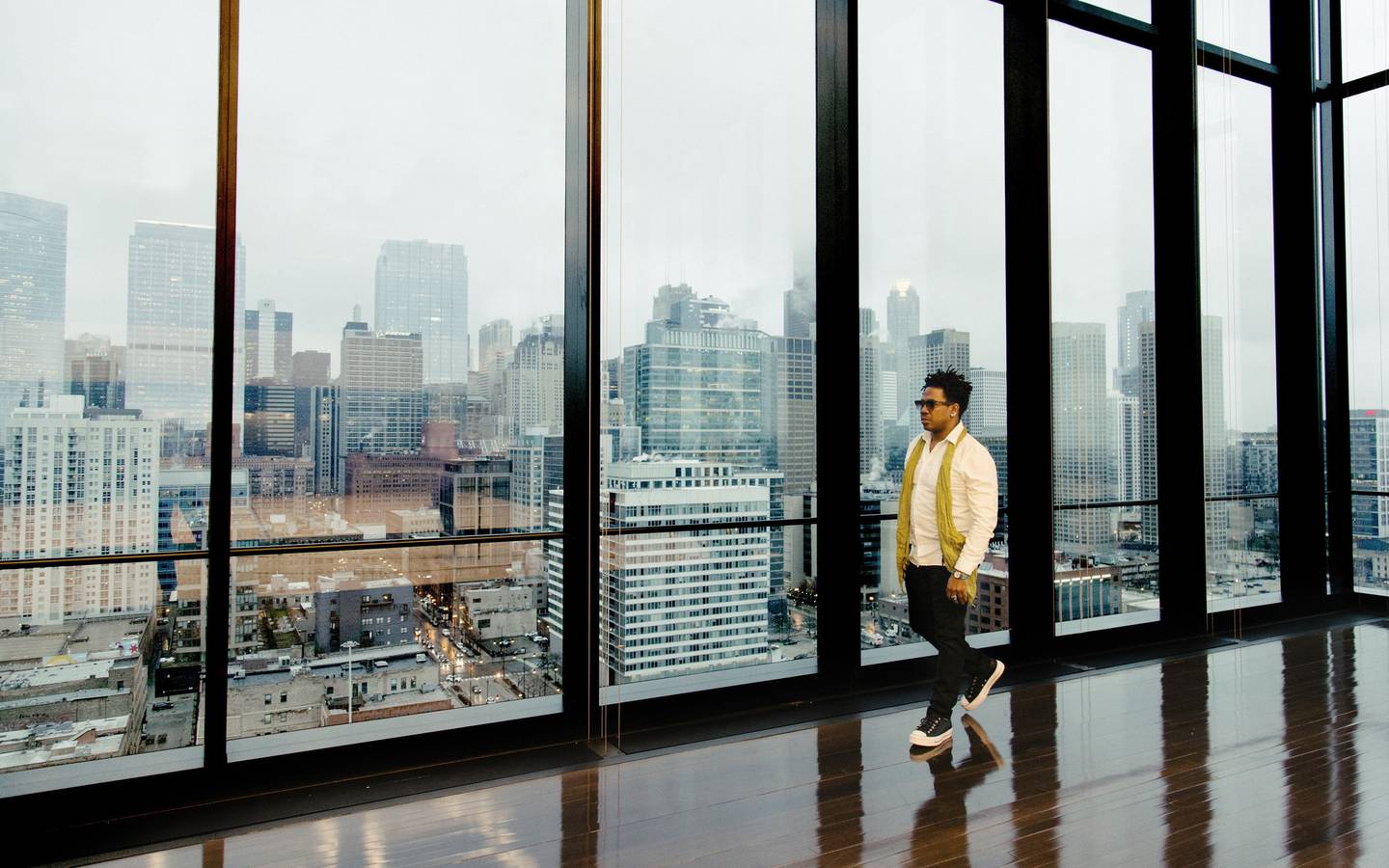 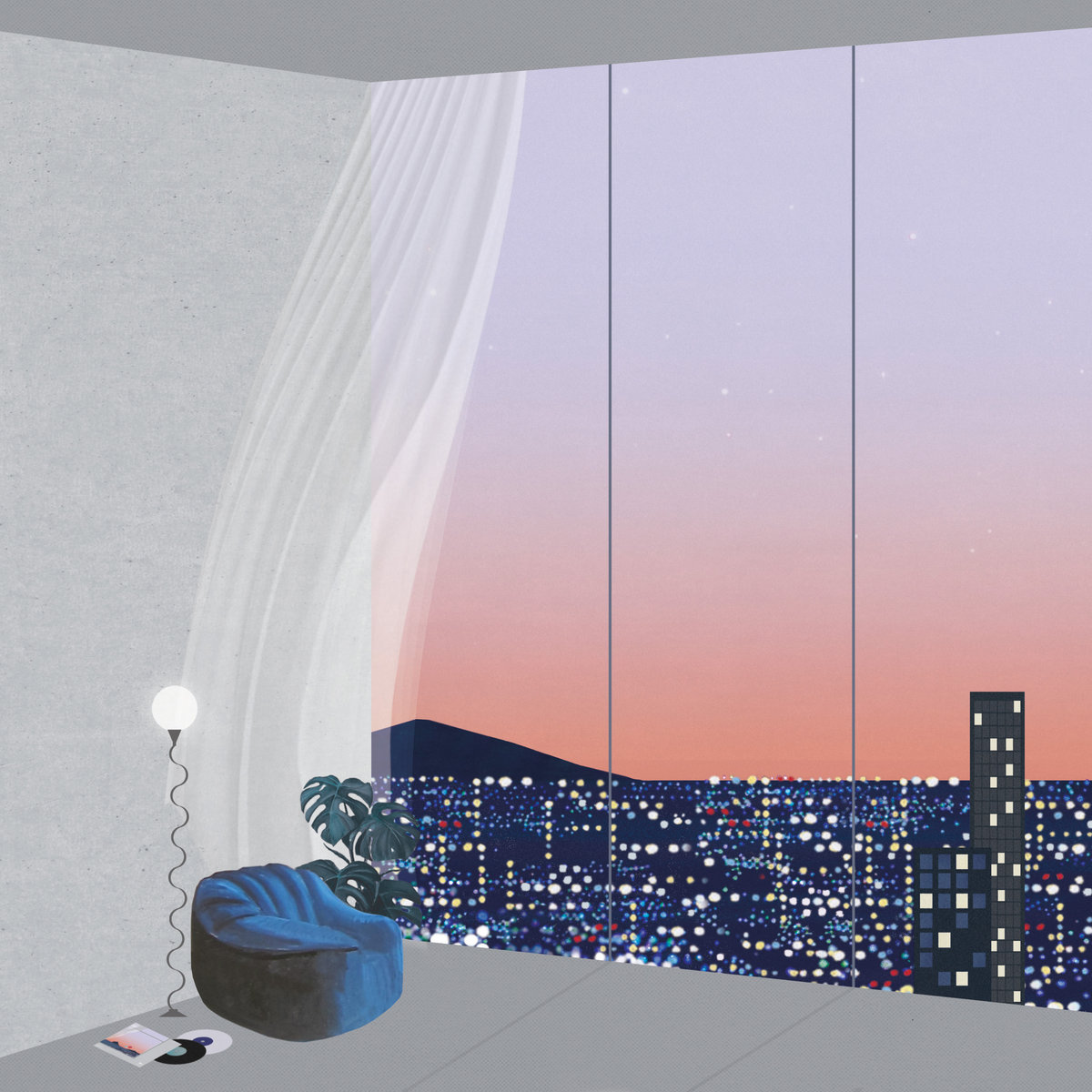 Ron Trent
In 1990 Ronald Lee Trent Jr. was the teenage creator of Altered States – a raw, futuristic techno-not-techno anthem, which in retrospect was something of a stylistic anomaly for the young artist. Across subsequent years, with time spent in Chicago, New York and Detroit, came the development of his signature sound, and renown as a world class purveyor of deep, soul infused house/garage. This story has already been told, and on casual inspection, the well-worn platitude ‘house music legend’ is an old shoe that still fits. However, in fact, he’s actually so much more, and has been for quite a while. A genuine musician, songwriter, and ‘producer’ in the proper, old-school sense, the artist today has more in common with Quincy Jones than he does your average journeyman DJ track-hack.
To those in the know, these broader skills haven’t gone unnoticed, which is why on the highly collaborative, career-topping new LP ‘What Do The Stars Say To You’, it took little persuasion to recruit serious star power. Brazilian royalty Ivan Conti and Alex Malheriros from Azymuth, violin maestro Jean Luc Ponty, ambient hero Gigi Masin, hype band Khruangbin and more performed, whilst NY cornerstone François K provided mastering duties. At various points Ron himself played drums, percussion, keys, synths, piano, guitar and electronics.
Harking back to the 70s and 80s boom in adventurous, luxurious albums, WDTSSTY is a love letter to the longplayer, where rich musicality and a liquid smooth, silky flow make seemingly odd genre bedfellows acquiesce harmoniously. Each song its own high-fidelity odyssey, Trent incorporated a broad range of live instruments and electronics into a sophisticated, euphonic whole. Described by him as being “designed for harmonising with spirit, urban life and nature”, this is aural soul food, gently easing you into balmy nights, where everything is alright.
Originally wanting to be an architect, Trent’s views his approach to collaboration and music in general as having the same principles. A firm believer in the nourishing qualities of sound, he sees direct parallels between the two disciplines, being as the purpose of good architecture is to improve quality of life. “With WARM, through sound design, I built frameworks for the musicians, who furnished and occupied these structures beautifully, which was a big compliment for me”, he comments. 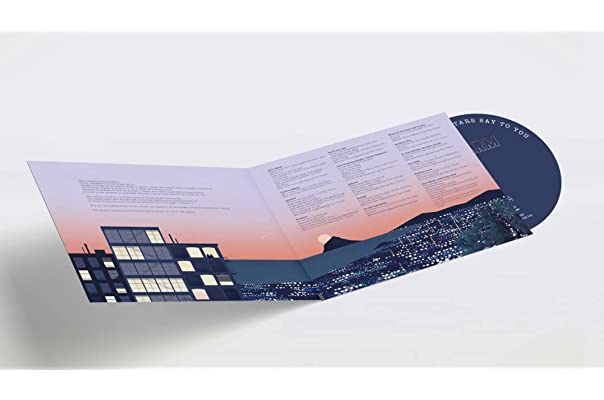 The conditions required for a good collab are more than simply structural though, as Trent expounds, “I’m a huge fan of everyone on the record, especially Jean Luc and Azymuth, who’re part of my DNA. Each track was made with that guest in mind – for example, when I started writing ‘Sphere’, I immediately thought ‘this IS Ponty’. I played the keys in his style, and did a guide violin solo using a synth, which he then re-did, amazingly. ‘Cool Water’ is based around Azymuth themes, so when I sent it to Ivan, he could immediately see himself in the piece; He got what I was going for straight away. For ‘Melt Into You’ I hit up Alex on Instagram, sent him the track, he liked it, and within 24 hours he’d sent back six different bass passes!”
“Conversely, Admira began with a sketch sent by Gigi and became something combining Jon Hassell-esque chords and the feel of ‘Aquamarine’ by Carlos Santana, which links back to Masin’s recurrent nautical theme”, he adds.
With community, history and the need for racial equality never far from Ron’s mind, ‘Flos Potentia’ translates from Spanish as flower power, but rather than promoting some hippy idyll, instead it refers to plants which drove the slave trade: tobacco, sugar and cotton. Joined by Khruangbin, together they propel Dinosaur L, Hi-Tension and afrobeat into an ethereal, clear-skyed stratosphere.
Aside from these esteemed guests, other key influences cited by Trent include ‘Gigolos Get Lonely Too’ by Prince, ‘Beyond’ by Herb Alpert, David Mancuso, Jan Hammer, Tangerine Dream, The Cars, Trevor Horn, Alan Parsons Project and pre-Kraftwerk incarnation Organization. A multitude of others are audible too, including George Bension, Vangelis, Loose Ends, Maze, Flora Purim, Weather Report, Atmosphere, Grace Jones, James Mason and Brass Construction
See More