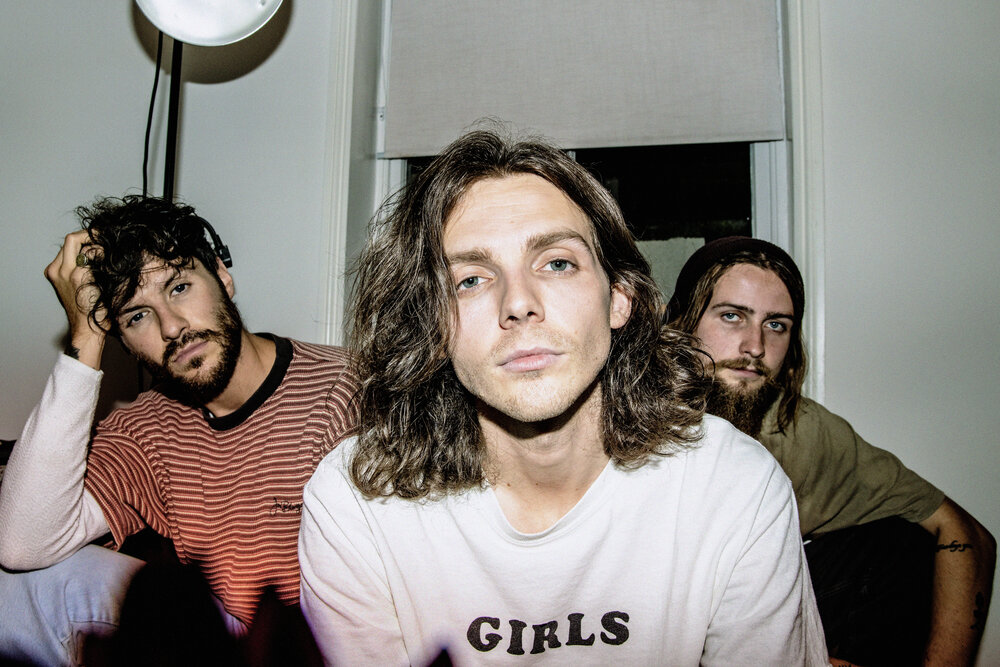 By Az FrancoJuly 10, 2022Uncategorized
No Comments

In tough times, music can be the way through. With an expertise in fuzzy riffs, melodic heaviness, high energy and sharp lyrics, Sick Joy are one of British rock’s most promising young bands.

Even their start was a challenge to be beaten. Originally formed in Newcastle, the band soon relocated to Brighton in order to be part of a bigger music scene. That is, singer / guitarist Mykl Barton installed a bed in the back of the band’s van and lived and slept in there.

Quickly, though, the move began to pay off. Their Amateurs EP announced them as something exciting, with some describing them as straddling the melodic genius of The Pixies and the raw energy of Slipknot. Off the back of the EP, the band received huge support from BBC Radio 1, Kerrang! Radio and Radio X. Live, meanwhile, their shows with the likes of Feeder, Dinosaur Pile-Up and Demob Happy fully demonstrated Sick Joy’s infectious vitality and power.

Now they return with the roaring, fuzzy alt.rock explosion of their debut album, We’re All Gonna F***king Die. With Mykl saying that he can only really write about universal themes (“Everyone knows about love, sex, death, sadness”), despite its title, it’s a record that actually leans into a great deal of joy.

Speaking of new single, ‘i’ve got more than i need (and i don’t have much)’, Mykl shares, “It came from a feeling of exasperation towards trying to process some things from my past that I’d been dealing with in damaging ways and realising it. I didn’t have space in my head to be clever or dance around stuff lyrically, it was just emphatically – “this is what this is and I can see it now. Like, fuck, this is heavy and it hurts, but there’s a vein of fighting back flowing through it too”. It’s a flagship of the theme and message that runs through the album, this positive nihilism. It’s a linear story of the whole process I was going through, anger, sadness, doubt, fear and ultimately, hope and empowerment.”

Featuring contributions from Jamie Lenman and Mykl’s own stepdad (lending a touch of harmonica to recent single ‘belly aching beast’), the album takes life’s gristle and turns it into something uplifting and euphoric. With headline gigs, dates with Dinosaur Pile Up, The Pixies and Pearl Jam and an appearance at 2000 Trees on the calendar, it looks, fittingly, like the start of a happy chapter for Sick Joy.

“For me, that title’s a positive,” says Mykl. “I realised, ‘it’s going to be over one day, man. So do whatever the fuck you’re gonna do, and have a good fucking time. And I don’t mean just get loaded and be a dick. I mean do the things you want to do. Don’t let fear decide where you’re going to go. We’re all going to fucking die. So get out and fucking kill it, man.” 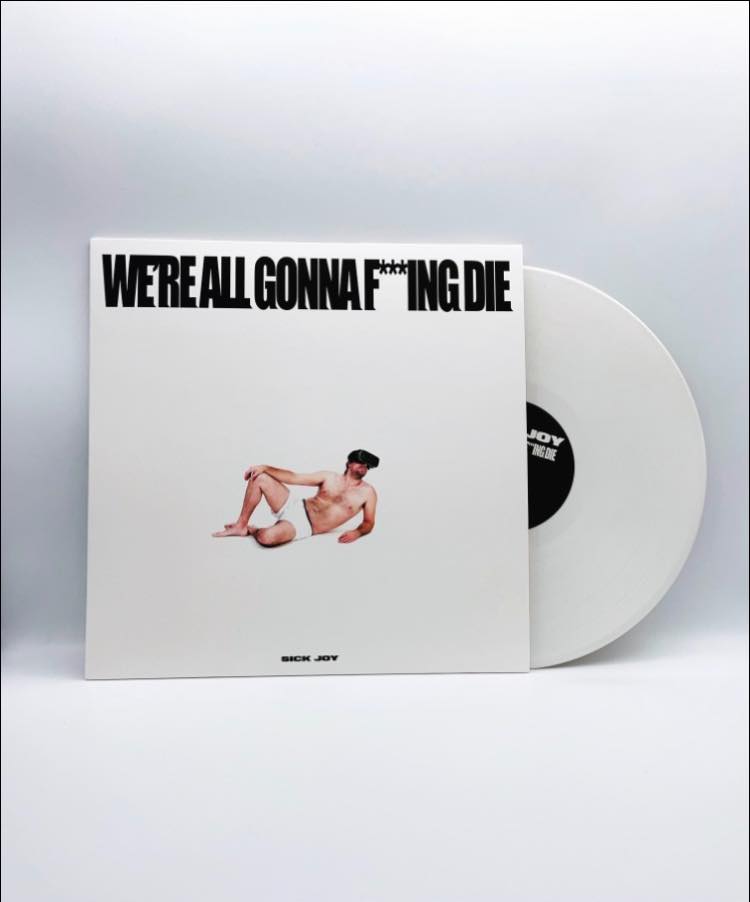