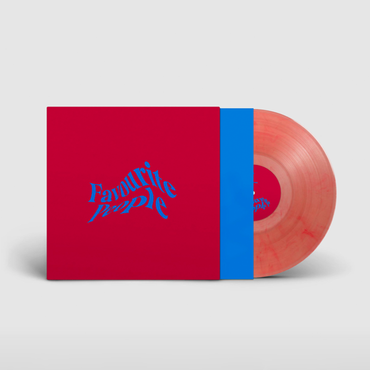 ⭐️ Self titled debut album from Favourite People is OUT NOW ⭐️

For most of us, life is a series of human interactions; some good, some bad, some happy, some sad. But what would life be without those peripheral characters who plant themselves into our worlds through the sheer force of their presence? Whether we speak to them or not, those vibrant contrasts to the everyday tide of ordinary people are a magical part of the human experience. Oddballs and misfits, flamboyant instigators or low-key game changers, we all clock them on our own hectic journeys, and they make the day a little brighter. Everyone has their favourite people.

Following the runaway success of their first one-shot single in 2020,
Favourite People reconvene for a full-length of blues-tinged cuts stemming from sessions at Selva Studios in Brooklyn. The project’s roots predate the studio, from scattered jams and sweaty nights in New York nightspots to impromptu recordings on cruise ships, but the flashpoint of
inspiration that truly set the album in motion was the arrival of a blonde
1960s Fender Telecaster.From there, the motley crew of sharp-shooting string slingers and sticksmen set about crafting paeans to those striking souls who make the world a more colourful place.

The emphasis here is on the kind of forward-facing, electrically-charged
mix you felt (whether you realised it or not) hearing early Sabbath or Priest
for the first time. With their undeniable bias towards vintage soul, Favourite People are far from heavy metal, but the same lineage of blues and by extension jazz informs the music, while the tonal crunch of that 70s era guides the sound.Feasting on tasteful overdrive and leaning on the unmistakable flavour of tape for much of the recording, the deal was sealed on this purposeful exercise in vibe thanks to the near-mythical texture of Guy Davie’s EMI Nigeria console at Electric Mastering.

Across the album there are mellow shades and bursts of good-time get-down exuberance, but the lead singles capture the essence of the band in no uncertain terms.

‘We’ll Be Late To The Party’ turns up the tempo and dials in the fuzz,
striking an anthemic note which lands somewhere between urgent
highway escapism and euphoric communal revelation.

‘Mass and Mustiness’ leans in on the funk dimension of the group’s sound with the sweetest licks and chops on that fabled telecaster backed up by an acutely angled beat and the slinkiest of b-lines.

These are but three of the vibrant vignettes laid down by this quietly
unassuming collective of heads down jammers, loose groovers and vintage sound freaks–heavy grooving instrumentals pulled from their own
moments of pure musical magic and captured on disc for your listening,
dancing, living, loving pleasure. 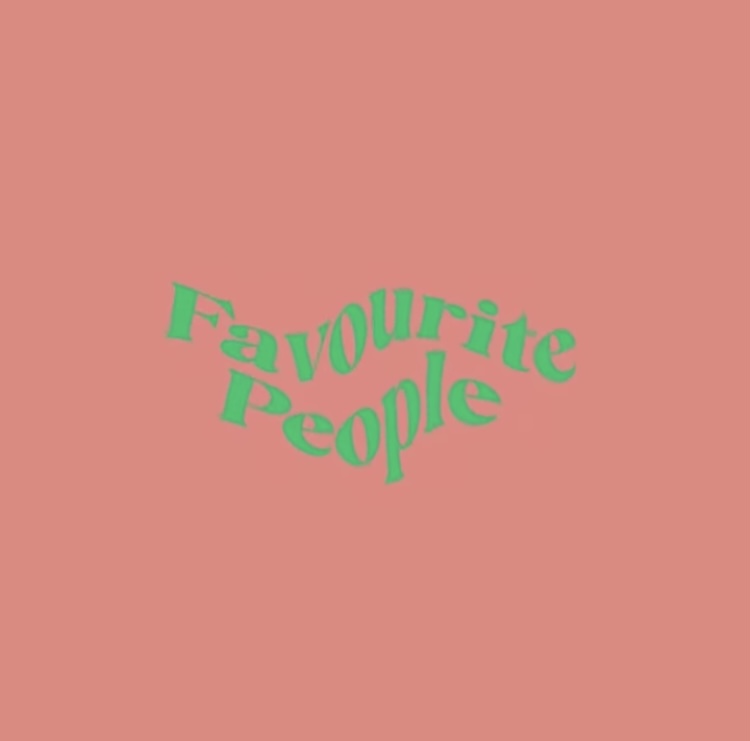