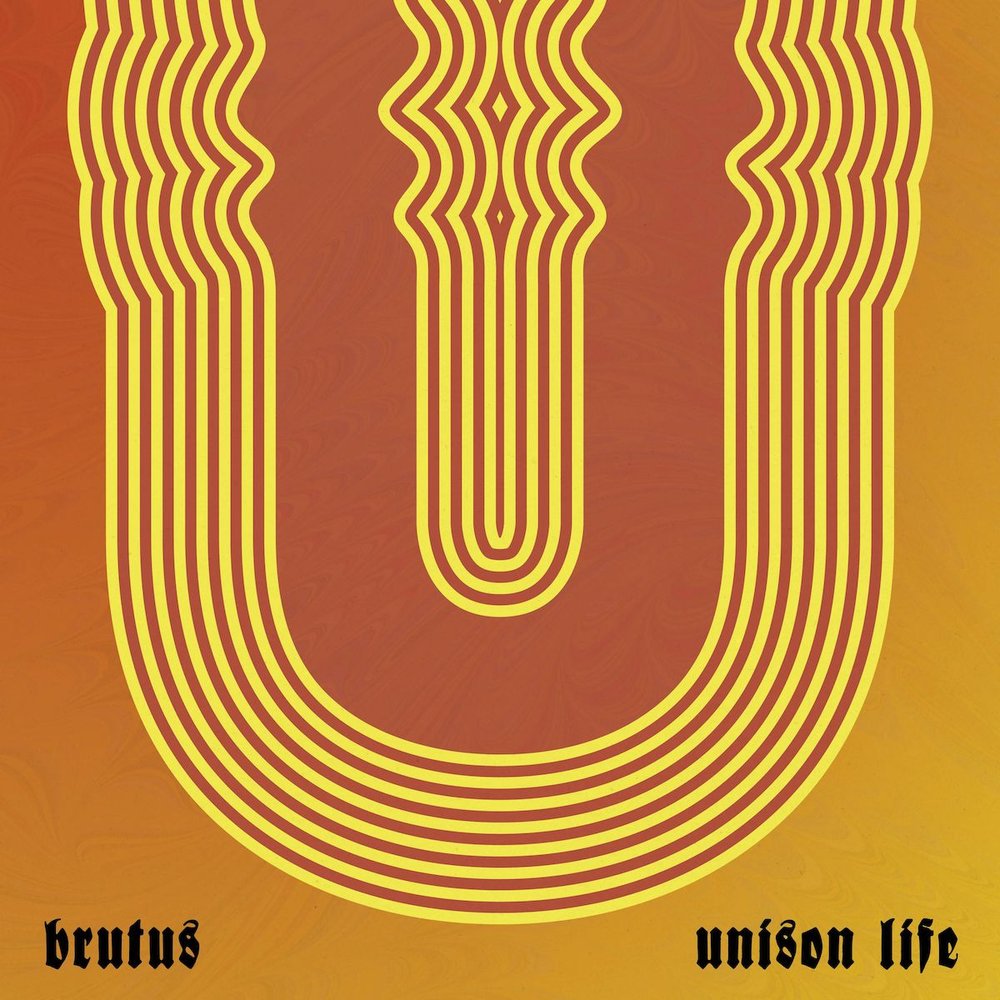 By Az FrancoOctober 24, 2022Record of The Week
No Comments

When times are tough, or you’re feeling worn down, you start longing for a life of total peace. A life where there are no fights, arguments or lies; where there is no such thing as disappointment and your actions have no consequences. Some might call it a “fantasy world”. Genre-jumping Belgian trio Brutus call it the “Unison Life” – a phrase that titles their third studio album. Unison Life is about all the stuff that wears you down in the first place. It’s the ugliness, the pain, and the acts of bravery that get you through it all. Beginning with a portrait of contentment and unravelling from there, the album goes into battle and asks what really counts. In their own words: “Is this Unison Life a hoax? Or a quest?”

Since their formation in 2014, Brutus have made a name for themselves with their restless, emotionally raw rock that traverses the landscape of metal, punk, post-hardcore and beyond – often in the same song. The three members first met in their hometown of Leuven, where they cut their teeth playing in different local bands. Their influences are wide and varied. Drummer/vocalist Stefanie Mannaerts – who grew up above a music shop run by her family – is into a variety of genres from post-metal to electronic music. Bassist Peter Mulders is more of a punk guy, while guitarist Stijn Vanhoegaerden is into country and more melodic rock. Their diverse tastes come together through Brutus to create a sound that’s as heavy as it is unexpected, full of beauty and surprises.