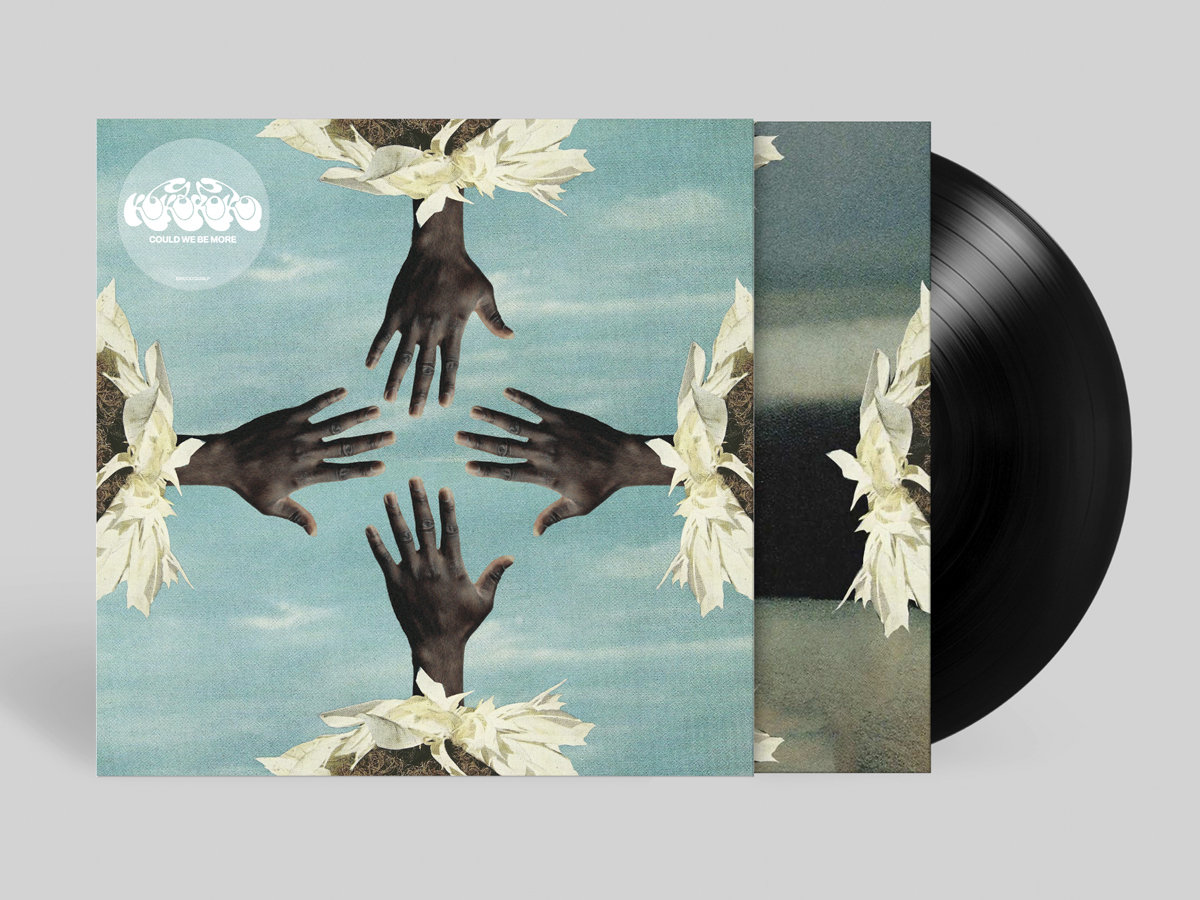 By Az FrancoAugust 25, 2022Record of The Month
No Comments 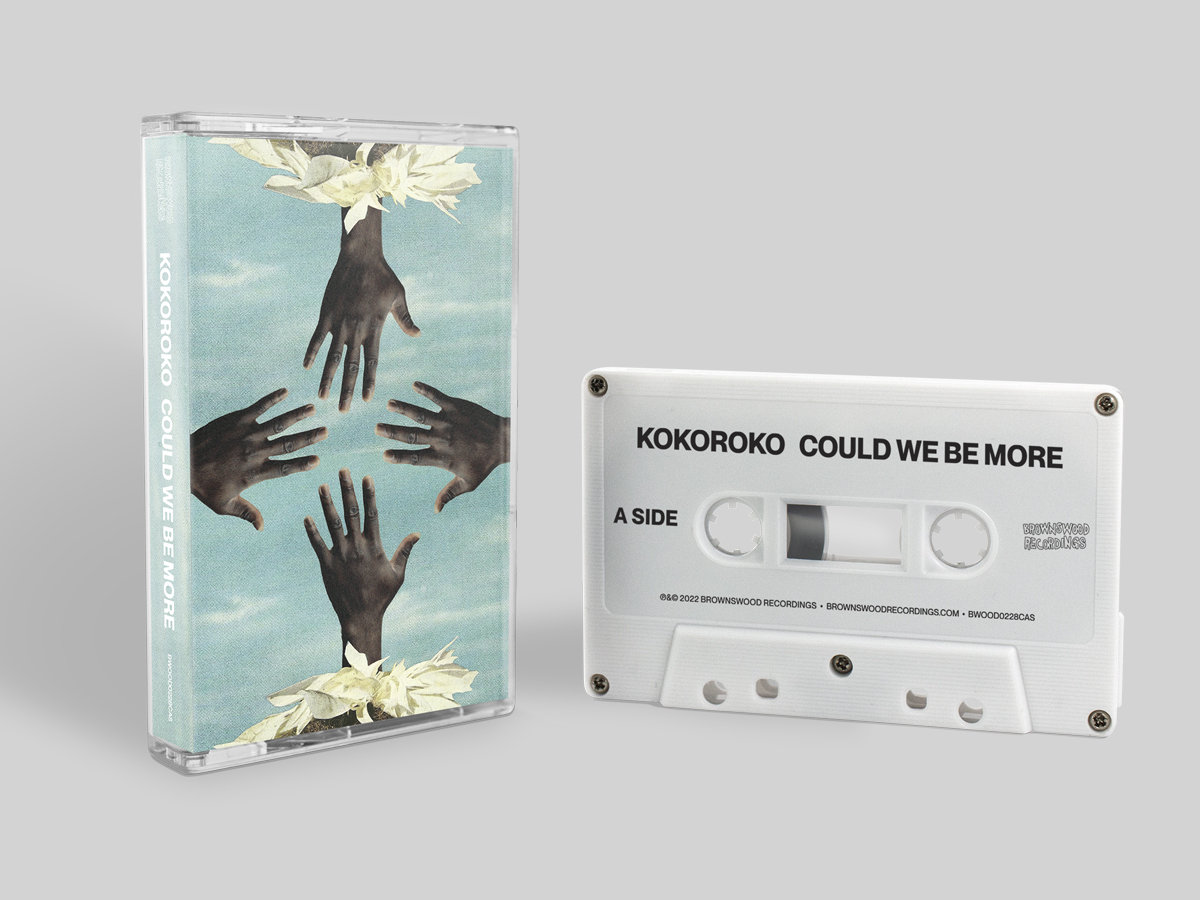 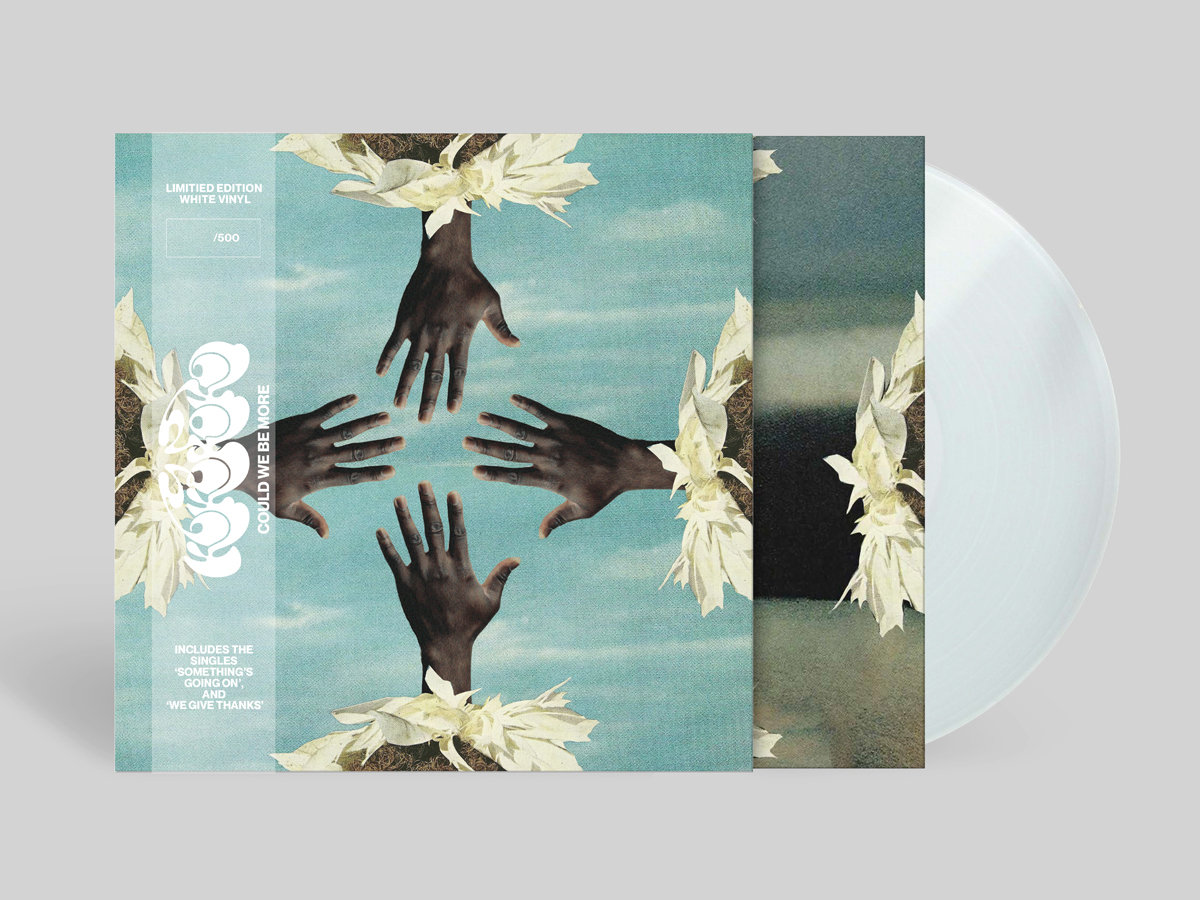 Could We Be More is an expansive and ambitious album that speaks to the force of Kokoroko. Each song possesses the energy which so naturally underpins the heartbeat of Kokoroko’s identity – deftly moving through afrobeat, highlife, soul, and funk across the album’s 15 tracks and taking inspiration from a plethora of other influences from within the West-African and Caribbean communities that the band grew up listening to – the album gifts the listener feelings of homecoming and joy.

Speaking on the origins of Could We Be More, band members Sheila Maurice-Grey and Onome Edgeworth explain: “I think home has hugely informed the way we write and play our music. Everyone comes from different backgrounds but the thing that unites us in Kokoroko is that we all have a similar love and appreciation for afrobeat and highlife, whether that’s Ebo Taylor or Pat Thomas,” Sheila says. “It’s that feeling when you’re younger and you hear something and you feel some ownership over it. For me, Nigerian music and soul was played in the house a lot so I felt I had ownership over it so when I heard it elsewhere, there was a certain pride and energy filled with it. Recreating a piece of music that fills you with pride, ‘this is a piece of me and this is what I came from,’” Onome adds.

Kokoroko have come to represent all that is blissfully sweet about London’s improvised music scene – an echo of the past that has taken on new forms while still sounding new and entirely original. The band are a vibrant example of the shape of things to come for British music: having released just 7 tracks (1x EP and 3x singles) in their short career, they have quickly developed a huge cult following with 60Million+ Spotify streams to their name and a classic record already under their belt in 2018’s intimate viral masterpiece ‘Abusey Junction’.

As they release their similarly immersive debut album, Kokoroko’s return feels particularly poignant. The collective are already winners of ‘Best Group’ at the Urban Music Awards 2020 and the Parliamentary Jazz Awards 2021, have been lauded in the NPR Austin 100 list, been crowned One To Watch by The Guardian, played across the globe at the likes of Glastonbury, Meltdown Festival, Elbjazz, Jazz a la Villette, We Out Here, SIM São Paulo and BBC6 Music Festival (to name a few), performed a raucous session for Boiler room and made their BBC Proms debut in the Royal Albert Hall; all up front of their debut record, which is as, progressive and musically versatile as you would expect from the eight different personalities within Kokoroko. 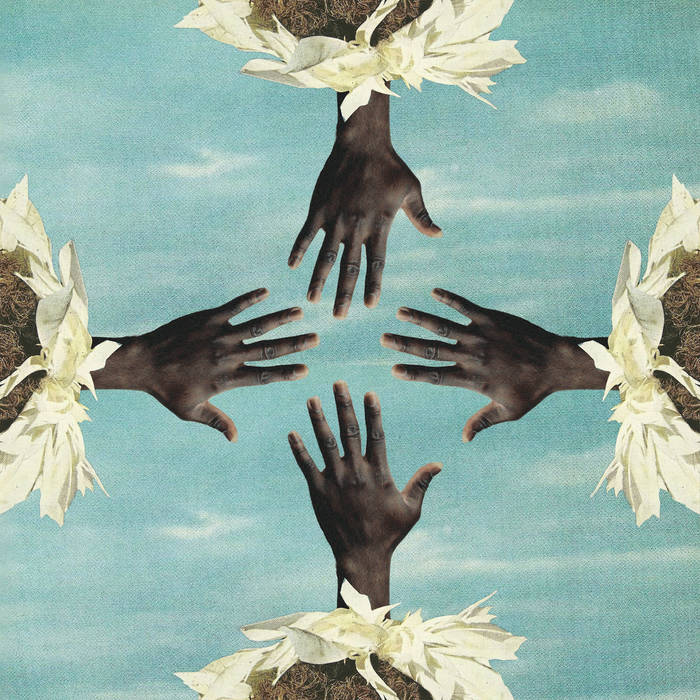