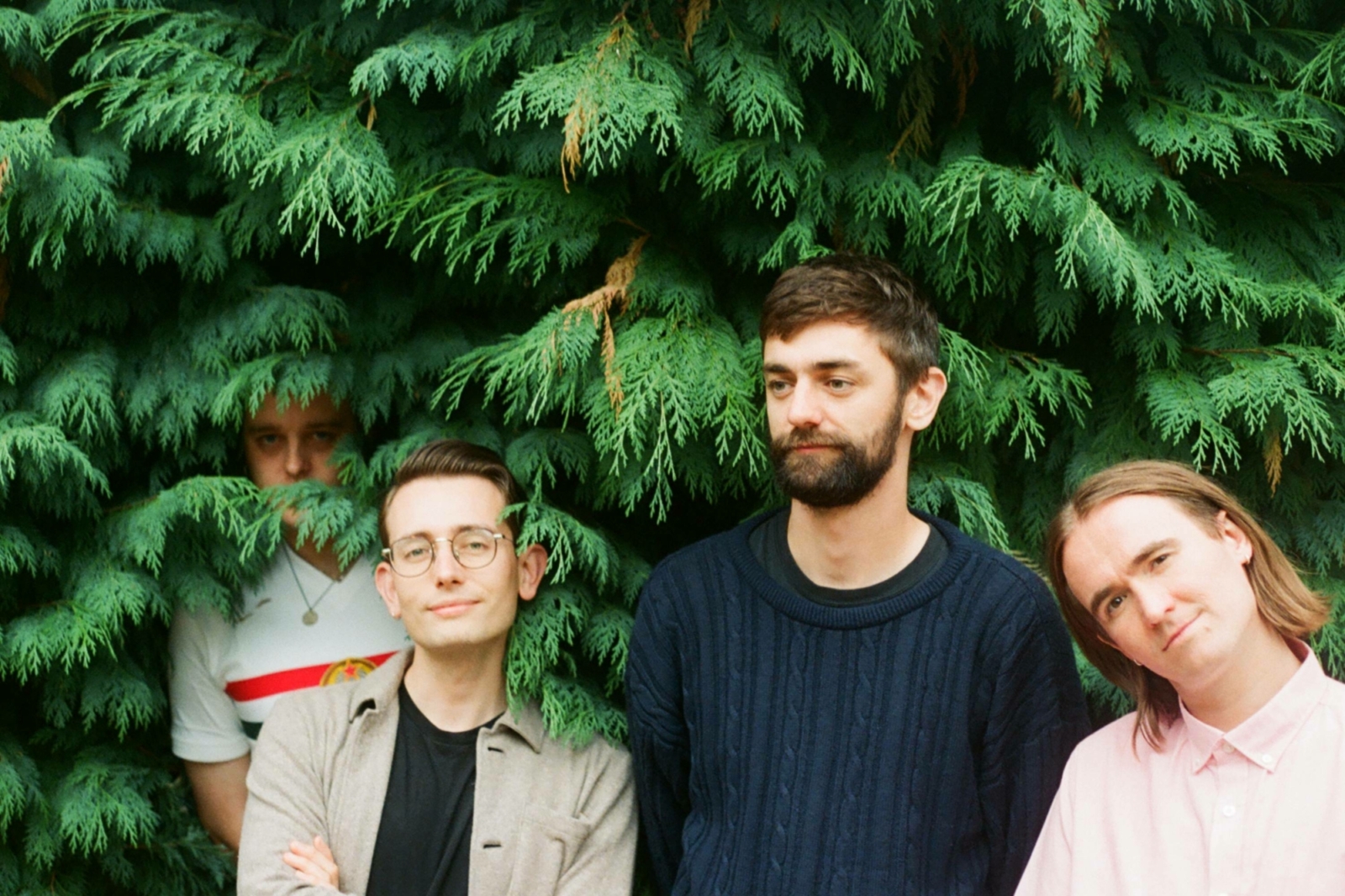 By Az FrancoJanuary 24, 2023Record of The Month
No Comments

Italia 90 release their debut album Living Human Treasure on Jan 20th on Brace Yourself Records. The London based 4-piece have released a number of singles and EPs since their breakthrough and have steadily built a cult following in England and mainland Europe. Across the album, tracks from the band’s earliest days (New Factory, Competition) sit side by side with newer tracks, in a breadth of new styles for the band.

To record the album, the band decamped to the residential Echo Zoo studio in Eastbourne. With five days booked – far longer than the band had ever recorded for in the past – the whole album was tracked within two days with producer Louis Milburn. For the rest of the allotted time, they explored the nooks and crannies of the building and the bounty of unusual instruments lying around to add
mystical textures to the bones of the songs. 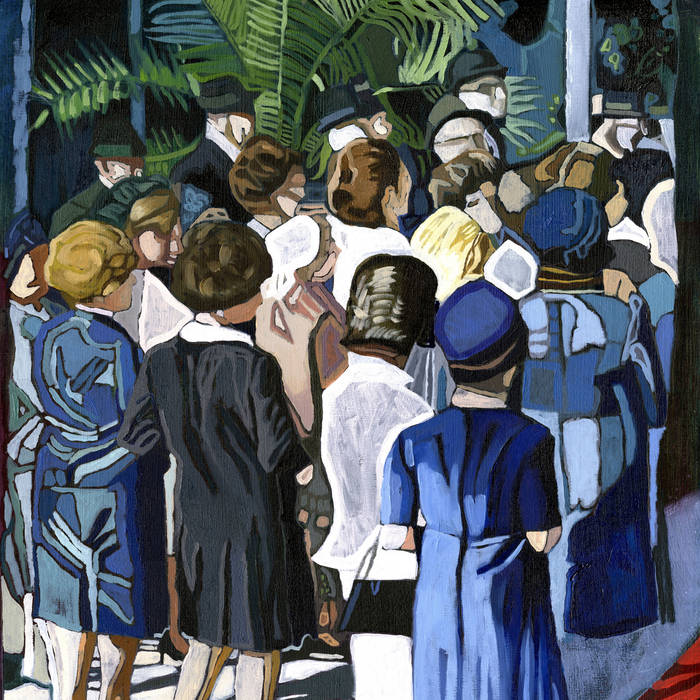