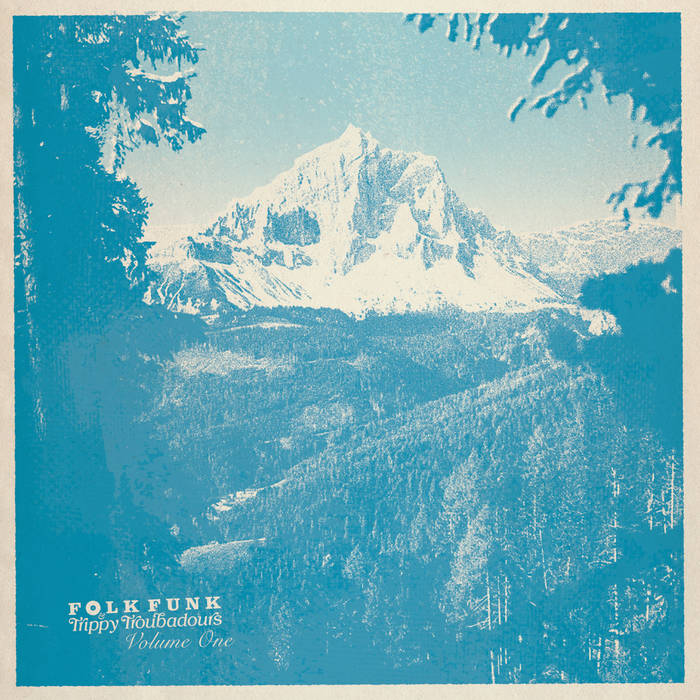 By Az FrancoSeptember 12, 2022Uncategorized
No Comments

RE:WARM Records are delighted to announce the first release in a new collaboration with Paul Hillery, the main man behind Folk Funk & Trippy Troubadours. Paul is a hugely respected collector of private press obscurities, lost loner folk, strange musical fauna and intricately played floral powered wonders. Known in collectors circles for his deep digging adventures and his immersive mix series on the FFTT blog, Here: paulhillery.co.uk/category/audio/folk-funk-trippy-troubadours/ Paul has gained a reputation as the go-to man for compilers and labels seeking information pretty much unavailable anywhere on the net. He’s built long-standing relationships with many lost and forgotten artists and is on a mission to give these guys the exposure they deserve.

Paul has carried his record boxes to many a venue and played alongside The Polyphonic Spree, Arthur Lee & Love, Bonnie Dobson, Spiritualized, 4 Hero, Happy Mondays, Simian, The Bees, Julian Cope, Courtney Pine and many, many more. He has also graced the turntables at Spiritland, Refuge, Festival No.6, Lunar Festival, Edinburgh Festival, Psychemagik’s Magik Forest and countless other venues and events, and has supplied guest mixes for radio stations in South America, the USA, Europe and all over the UK.

For Vol 1 in the series, Paul has compiled 19 tracks that represent the journey he’s been on with the Folk Funk & Trippy Troubadours sound to date. There’s music here that has never seen the light of day, demo versions that never made the cut, new exclusive material and beloved classics from the FFTT vaults. The compilation is a sonic landscape of Canyon Rock, Hot Tub Soul, Frisco Folk, Balearic Breeze & Trippy Troubadourial Treasures all lovingly handpicked for the series.

We will let Paul talk more about the compilation here:

“So, what is this ‘Folk Funk & Trippy Troubadours’ thing anyway? Well, it’s tricky to put a finger on. Folk-funk had been around for a while, so I added ‘& Trippy Troubadours’ to give me a little wiggle room from the genre police. To me, the folk-funk groove sounds like it has one leg shorter than the other; let’s call it a funky limp. ‘Feel the Spirit’ by Heaven & Earth, ‘Taking So Long’ by Kathy Smith, ‘Mountain Song’ by Penny Nichols, and ‘Wooden Ships’ by Christine Harwood are all great places to start.”

This is the first in a planned series of releases that we hope you will come to treasure and hold dear: a heartfelt compilation released with the full support of all featured artists. Tune in, turn on and drop the needle on four sides of Folk Funk & Trippy Troubadours and join RE:WARM and Paul Hillery as we travel deep into our vast and wonderful musical universe.