The earth rotates, seasons change…there is but one long day…

Time is a beguiling, indistinct entity…sometimes standing still, sometimes bending back upon itself in premonitory memories of the future. Growing out of a musical pen-pal style correspondence that took place over the course of a year, separated by the Atlantic Ocean, Gloria de Oliveira and Dean Hurley passed thoughts and music back and forth that would eventually form their collaborative album Oceans of Time…all without ever meeting or speaking. The result is a sonic tapestry of that exchange: woven from conceptual threads of the celestial within, mortality and the realm beyond the stars.

The duo’s partnership is an effortless merge, with the steady presence of de Oliveira’s vocals endowing the record with its sense of potency. Throughout the album, there is an innate understanding of how a lyric across a chordal color can sharpen an emotional truth. Much like a sunbeam that pierces a spiderweb to reveal its intricacy, her lyric and melody are purposely aimed in order to illuminate the truths deep within one’s self…a process that ties us all to the universal. The Danish philosopher Søren Kierkegaard, a professed influence, wrote about concepts of truth and faith in a way that illuminate the hidden depths of the soul amidst an individual’s earthly trials of experience. Much of this feeds into the album and threads its quilt of themes.

With its impressionistic synths, shimmering guitars, and ethereal sonics, Oceans of Time at moments recalls the foundational dreampop of 4AD acts and early 90’s New Age pop. Frequent David Lynch collaborator Dean Hurley sets the tonal and sonic backdrop of each track on the album, lending a layered ether that envelops, frames and spotlights de Oliveira’s vocals. The album feels especially attuned to the connections between the physical and transcendental realms, and like the best dreampop, has a way of making the veil between two worlds feel just a little bit thinner. Oceans of Time is a key that has the power to release its listener from the handcuffs of reality, however briefly…

The duo’s first single from the album is sourced from a unique place: an unfinished Jeff Buckley & Elizabeth Fraser demo entitled ’All Flowers in Time Bend Toward the Sun.’ The legacy and lore of the song is in itself a poetic cascade of time, cosmic links, loneliness, and the optimism of a love never realized… In 1983, Elizabeth Fraser would record a cover version of folk singer Tim Buckley’s 1967 “Song to the Siren.” Released under the 4AD collective ’This Mortal Coil,’ the Fraser/Guthrie performance would launch the duo’s first charting success. A little more than a decade later, Fraser would find herself amidst a romantic relationship with Tim Buckley’s son Jeff shortly after her relationship with Cocteau Twins’ guitarist Robin Guthrie had come to an end. During the brief affair, the two would record the only demo for ‘All Flowers in Time Bend Towards the Sun.’ Although the demo recording was never officially released, the song exists as a unique and profound musical artefact birthed from the lives of 3 cosmically entangled beings…a testament to the eternal nature of music that flows and connects across seas of time. 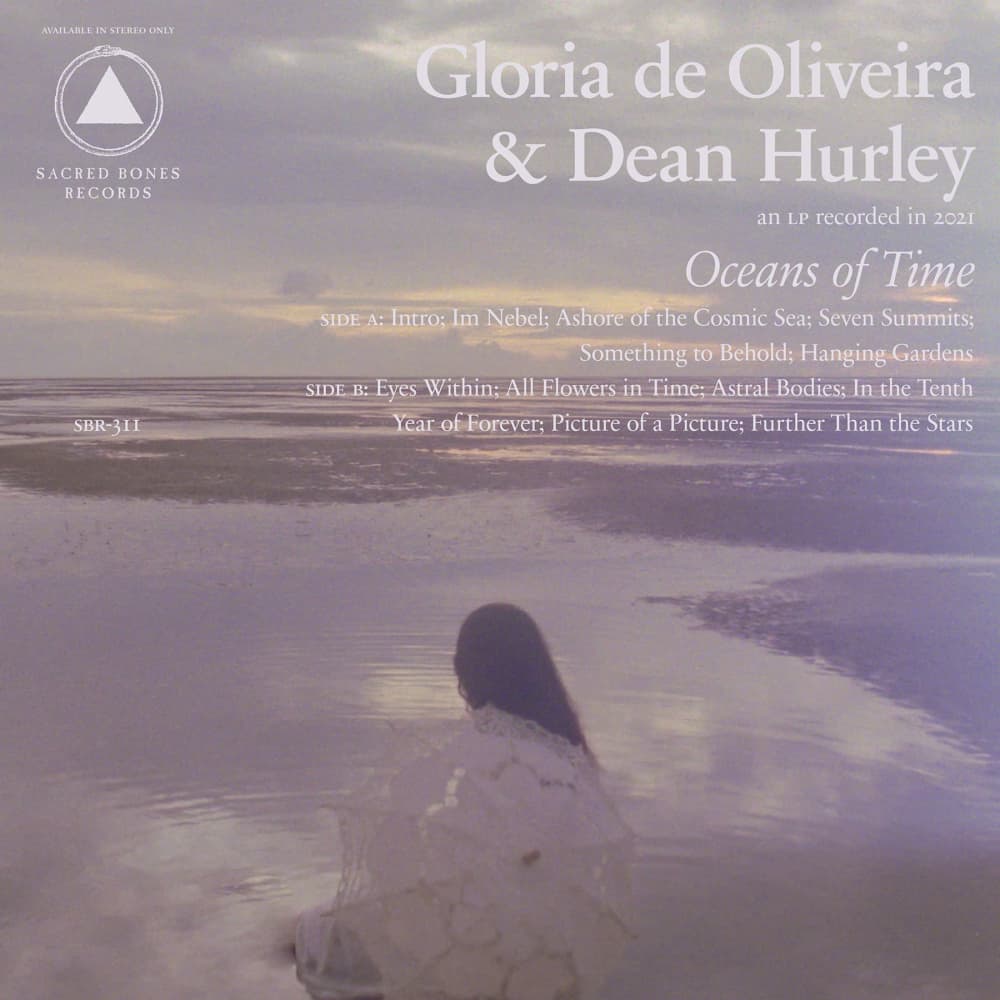