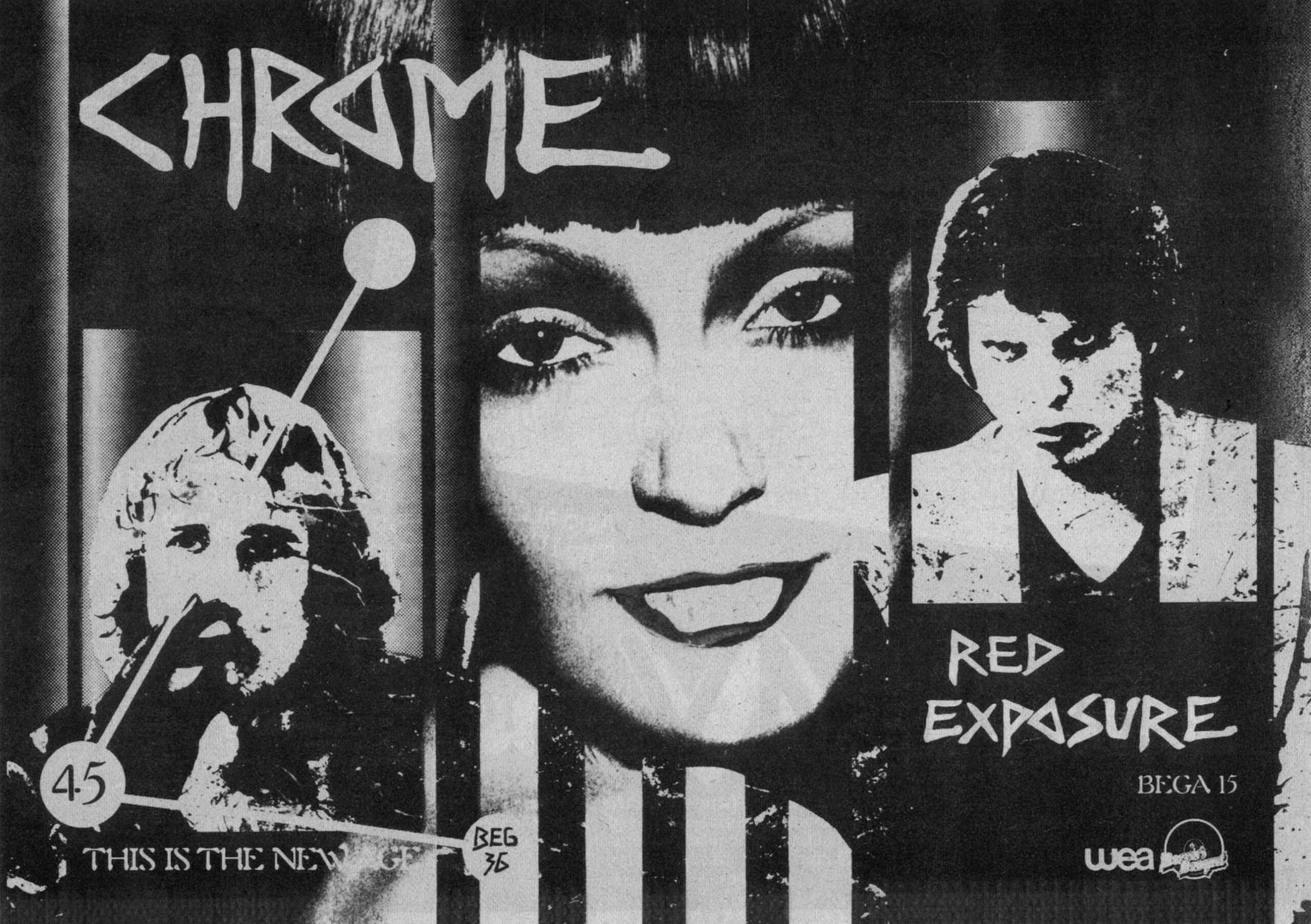 Futurismo are proud to present a deluxe remastered vinyl package of the classic 1980 album: Red Exposure by the uncompromising Chrome.

Arguably considered the San Francisco bands greatest work Red Exposure, the fourth album to feature core members Damon Edge and Helios Creed, was the definitive version of Chrome’s idiosyncratic approach to sound: a projected vision of near future dystopia via an undefinable guise of experimental space rock and punk-tinged alien soundscapes. Here, the band simultaneously draw from the otherworldly noises of their past records, whilst pushing their synthesizers forward into, albeit oblique, pop song structures.

Edge’s vocals are structured more like an instrument than a voice, lyrics painting images of humanities future on the edge of total destruction. As Creed’s guitar work multilayers it’s way into a completely different aural spectrum, beautiful yet violent, slashing against rhythmic pulsations, loops and experiments, to create a sound that even today feels beyond the here and now. This distillation of the bands repertoire seemed to envision a deconstruction of rock ‘n’ roll, aimed to break past the shell of cliché that it would of course eventually come to inhabit. Which is why, despite it’s age, Red Exposure remains a record that still sounds like the sonic product of a far off civilisation, making this collection of new wave nihilism vital for fans of Space rock, Krautrock, Throbbing Gristle, Cabaret Voltaire and Suicide.

The remastered version of this out of print 1980 LP is presented here in a choice of ltd edition coloured vinyl. It comes packaged in a chromed mirrorboard sleeve, contains a large screenprinted poster printed with neon ink featuring unseen photographs of the band, and a bonus track. 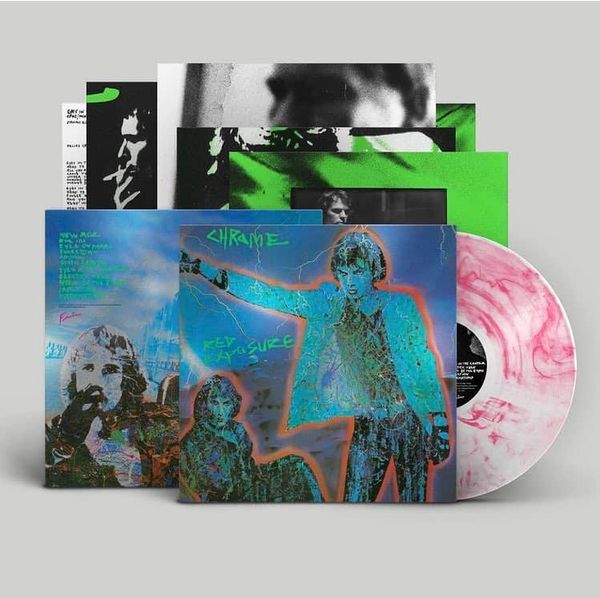